Ever heard of polio? 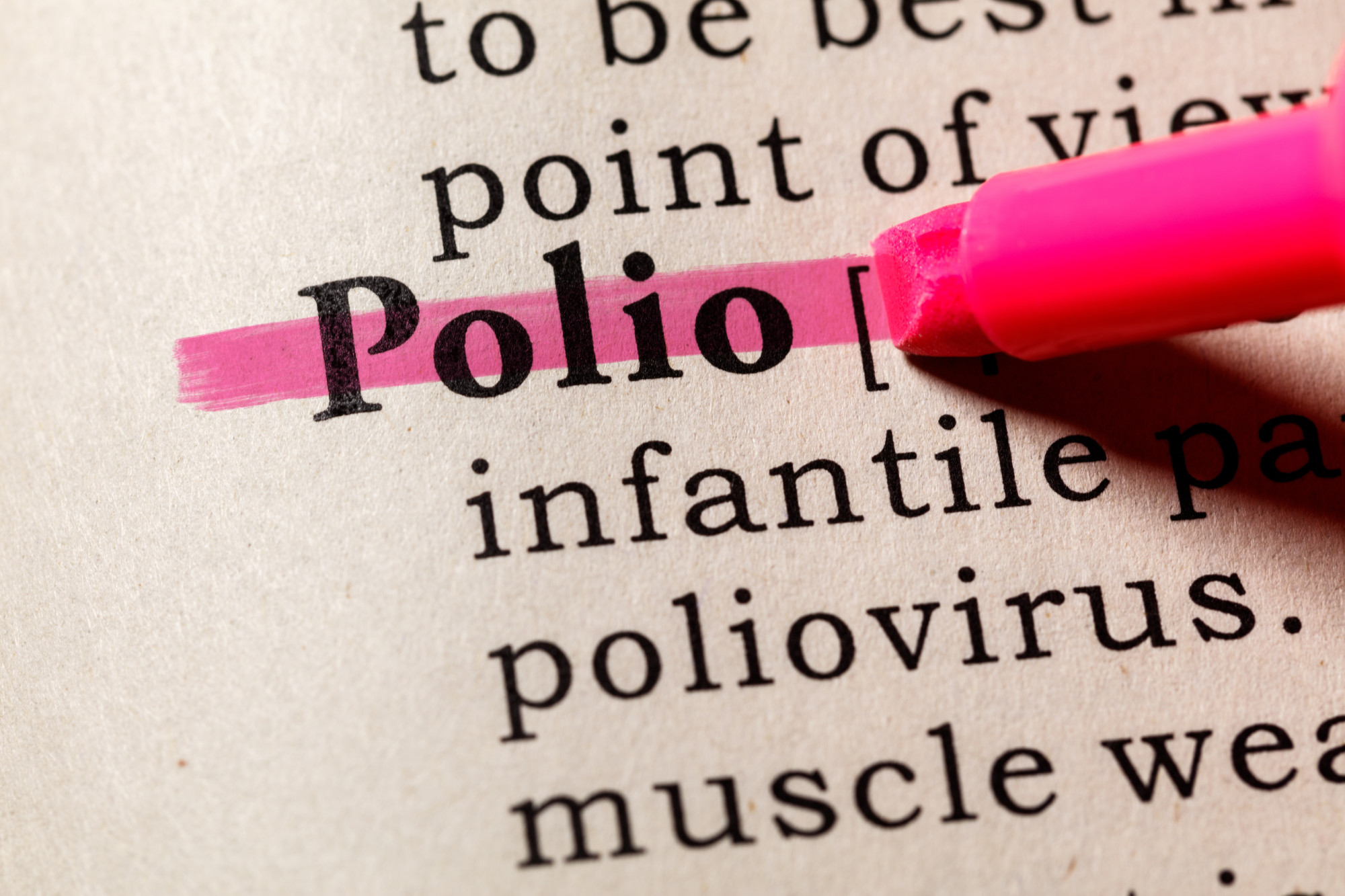 Yes, it plays a part in many zombie apocalypse stories but the dangers it poses in the real world might be as devastating as they are in fiction. Not many people in the US know about it since the advent of polio vaccines decades ago but it continues to affect the lives of millions of children around the globe.

Stay up to date about polio with these polio facts you might not have known about! Read on discover everything there is about this deadly disease:

Poliomyelitis or polio is a disease that can affect both the brain and the spinal cord. Unlike some diseases, it only targets human beings, specifically the young. Polio can lead to crippling cases of paralysis and, in worst-case scenarios, death.

Fortunately, polio vaccines have helped eradicate polio in the majority of the world. Only a few countries still suffer from polio outbreaks.

There are three varieties when it comes to polio and three strains/mutations of the virus. However, strain 2 no longer exists thanks to eradication procedures and vaccines. Vaccines nowadays protect against strains 1 and 3.

The three types of polio include:

The first two refer to cases of paralysis. People with nonparalytic polio might experience flu symptoms, stiffness, vomiting, and fatigue. Those with paralytic polio risk losing mobility on their limbs due to complications in the spine.

Bulbar is the worst type because it can affect the respiratory system. People with this type of polio risk death because their lungs or other respiratory organs stop functioning.

Did you know about 95% of patients with polio show no symptoms? Most people who had polio only showcased minor symptoms like headaches, nausea, vomiting, and diarrhea.

It’s easy to mistake polio with other common diseases. Unfortunately, it also means children with polio might not get the medical attention they need until it’s too late.

Despite how only 5% of patients show symptoms, those symptoms can severely affect a person’s life. Bulbar polio can cause paralysis of the respiratory system, effectively killing a person since they can no longer breathe. Polio can also take a person’s life by affecting the brain or the spine.

Most deaths involve young children. That said, even adults can still suffer from polio infection. It’s less likely but there is the threat that an adult suffering from mild symptoms might spread the disease to younger, more susceptible children.

As mentioned, polio can spread. It does so through saliva and feces. Some people contract polio by sharing food with someone with polio or talking and getting sprayed with saliva.

Feces infection is more common than some people assume. Children play in dirty water and sewer water. This water might contain feces infected by the virus.

The good news is that polio dies pretty quickly. If the virus reaches a vaccinated person, it cannot reproduce and spread. This is how the strain 2 got eliminated and is how medical experts hope they can eliminate strains 1 and 3.

There is no definitive treatment yet for polio. There are a few clinical trials and you can learn more about them here.

For now, the best way to combat polio is vaccination. There are two main versions of the vaccine: Oral Poliovirus Vaccine (OPV) and the Inactivated Poliovirus Vaccine (IPV). The prior comes as an oral drop while the latter requires an injection in the leg or arm.

OPV used to combat all three strains of polio. However, strain 2 polio got eliminated and now OPV doses only prevent strain 1 and strain 3 polio.

Did you know that for many years, only three countries still had polio outbreaks? These countries included Pakistan, Afghanistan, and Nigeria.

However, 2019 saw polio make a sudden comeback in the Philippines. Polio resurfaced in September 2019. One case involved a three-year-old girl and the other involved a five-year-old boy.

The country lacks proper education regarding vaccines and polio, which may be the indirect causes for the current cases in the Philippines.

There is one crucial bit from all these polio facts that people should take to heart: it’s possible to eliminate polio for good.

Yes, unlike other diseases, there is a chance to kill polio and make sure it never returns. It already happened with polio strain 2. As long as vaccines continue to circulate, polioviruses won’t survive and pass on to other people.

With only three countries left still experiencing polio — a fourth country surfaced this year — it’s only a matter of time before polio dies off. The only hurdle is the proper dissemination of the vaccines since some people refuse to take any kind of vaccination. They might refuse vaccination due to religious beliefs or lack of education regarding vaccines.

Speaking of vaccines, it’s been around since the 1950s. Dr. Jonathan Salk and his associates at the University of Pittsburgh developed the first vaccine back in 1953. The US saw the last case of polio caused by a wild virus strain as far back as 1979.

While the vaccine has been around for over five decades, it hasn’t stayed the same. The medical field continued to improve the vaccine, making it easier to administer.

Remember: there is no cure for polio. Even if a patient seems like they recovered as a child, the symptoms could resurface decades after.

Post-Polio Syndrome refers to polio conditions long after recovery. People who recovered might, decades later, experience atrophy, fatigue, and breathing problems due to polio resurfacing and affecting them.

Inform Others of These Polio Facts!

Discovered something you never knew with this list of polio facts? Proper prevention starts with education and this guide hopefully provided all you need to know about polio.

But why stop here when we have more helpful guides? If you want to learn more important facts, don’t hesitate to go through our posts today!