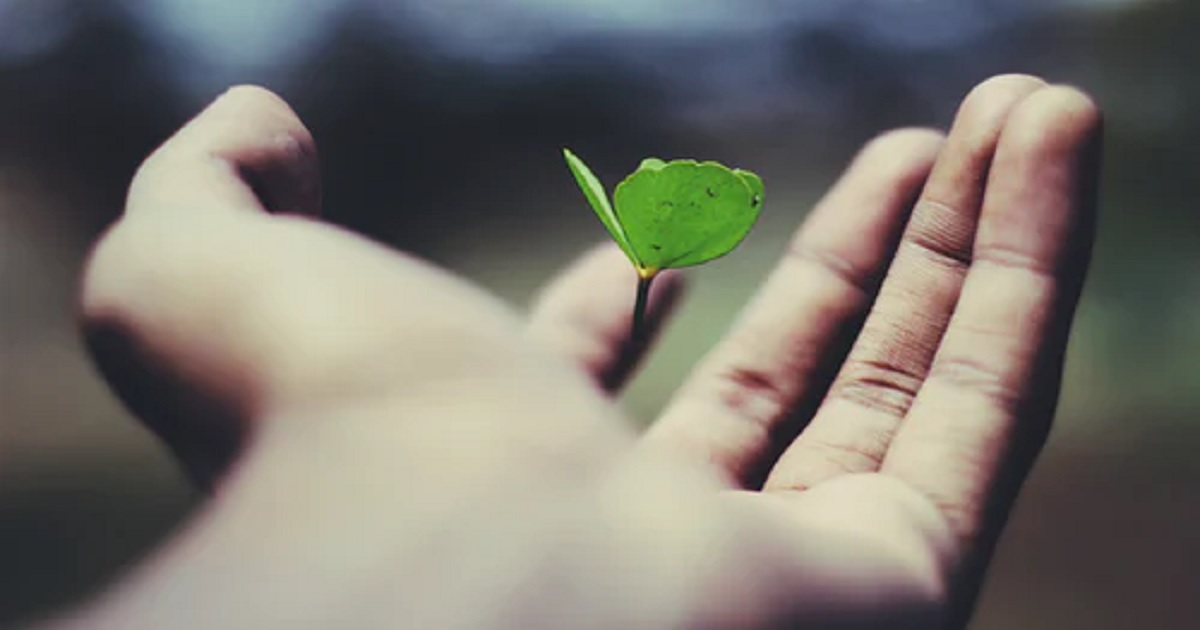 The tenth day of December month is International Human Rights Day. It is a special opportunity to commemorate all the activists in the past who have contributed to make the world a better place with their work. There have been highly influential people like Martin Luther King who fought for racial equality or Aung San Suu Kyi, who was the Burmese leader to free the country from military rule.

As many of you derive inspiration from the famous quotes by eleanor Roosevelt, Hansa Mehta is also an important name in the history of human rights. She was the only other female delegate to the United Nations Human Rights Commission during 1947-48. She fought aggressively for the rights of women in India as well as abroad. She is a notable character for changing the phrase “All human beings are born free and equal” in Article 1 of the Universal Declaration of Human Rights from its earlier version of “All men are born free and equal.”

The world acknowledges the tremendous efforts of the South-African revolutionary Nelson Mandela in demolishing racism in South Africa. He received the Nobel Prize and the great F.W. de Klerk for their joint efforts to end the horrific racist policies of South Africa. The social activist founding father of democracy. According to many, he was the perfect combination of Lincoln and Washington.

The name is equivalent to the mother of modern-day civil rights movements taking place in America. America needed a strong blow to change its view against the Blacks. She first showed her streak of being a human rights activist when she refused to give up her seat to a white person on the bus in Alabama. The courageous sit-in and eat-in movements soon spread their ripple effects and went a long way in changing the mentality of Americans.

The feminist leader and diplomat belonged to the Dominican Republic. She was the chief personality to argue on the inclusion of the equality of men and women in the Universal Declaration of Human Rights’ preamble. She worked for the recognition of equal rights for men and women.

He has been an ethnic German Catholic and a ruthless industrialist. Despite being a member of the Nazi party, he risked everything for the rescue mission of 1000 Jews from the deportation to Auschwitz and that too, during the Second World War.

Joseph was the son of Nez Perce chief and started working hard for the retaliation of the tribe against the unnecessary violence that they had to face. He had been the voice of the tribe to speak about the United States’ unconstitutional policies against the people and tell the right stories of injustices.

2nd October, the birthday of Mahatma Gandhi, is the International Day of Non-Violence as he became the first Indian to show how non-violent movements can also be potent enough to bring down the British oppression on the Indians over the centuries. The person developed the art of spreading words of non-violence beyond the boundaries of India.

Before turning 30, he became the leader of a successful fight against the horse-drawn streetcars of Philadelphia. He was the person to show the world that inhuman activities not only happen against other humans.

He has been the most influential African-American activists during the 19th century. He was one of the foremost leaders to abolish slavery forever.

These human rights activists fought relentlessly to bring social reforms and made a mark in history by establishing remarkable changes. The world always condemned the social activists for their dreams, demands, and reform ideas but later recognized their contribution respectfully.

Previous articleLive Streaming: Finding Success Early On
Next articleWondershare UniConverte: Is it worth trying?
Digital Media