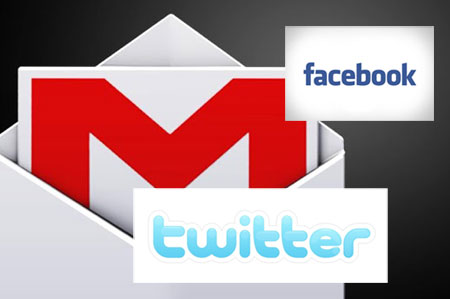 Take the following steps to protect your data

News come to light that the hackers were able to steal usernames and passwords of nearly two million users on Facebook, Google, Twitter, Yahoo and others, reported CNN just a while ago.

Massive attack seem to have initiated through a keylogging software maliciously installed on an untold number of computers around the world, researchers at cyber security firm Trustwave confirmed. The virus was able to capture the passwords of various websites and was transferring logging information to hacker’s servers during the last month. The first identification of the data breach, hacking was identified on 24th November by Trustwave researchers who tracked that server, located in the Netherlands.

After notifiegn the said web ginats they have publicly announced the particulars of the break last Tuesday. “We don’t have evidence they logged into these accounts, but they probably did,” said John Miller, a security research manager at Trustwave. ADP, Facebook, LinkedIn and Twitter has told CNNMoney they have notified and reset passwords for compromised users. Google (GOOG, Fortune 500) declined to comment. Yahoo did not provide immediate responses.

The method used to install the virus on personal computers is yet to be revealed. Among the compromised data are 41,000 credentials used to connect to File Transfer Protocol (FTP, the standard network used when transferring big files) and 6,000 remote log-ins.

Massive hacking operation seems to have started on Oct. 21, and it may be ongoing : Despite the server discovered in Netherlands, the hacker may still be able to hack passwords provided they are in possession of more servers elsewhere that are yet to be tracked.

Want to know whether your computer is infected?

You going through you rprogrammes won’t help in case of a virus as often they are hidden. The best is to use good antivirus and to update it right now.

You may do a search to find out ways in which you take maximum care of your online accounts. Spend a little bit of time & safeguard your valuable information.

Previous articleDo you hear a nice music in a bad smell? Stop complaining, find inspiration
Next articleWatch how Mushy Bring His Class to Tears Just By Saying A Few Words
Digital Media