Here Are 25 Times People Shocked Everyone When The Worst Was Expected. A Must See.

We fight for our rights, we argue, we debate and we divide at times for various reasons. Because, human race will never be perfect. Violence is something we all fear for and condemn. But we continue our struggle in various forms. These images mostly caught on camera were taken in such protests and demonstrations.

This leaves us with a good question. We protests and do revolutions, but for what? For whom? Against who? More often than not it’s against our government. But then the government is us, elected by our vote. Who comes to stop our marches, protests and demonstrations? It’s the police or army. Who are they? They are again the public. Sons and daughters of very same who are protesting. Where is the problem?

Ever since there was civilization, there have been wars, conflict and unrest. It’s just part of the world we live in. However, we all need to remember that we’re on the same team. We’re all humans. We have families, hopes, dreams and fears. No matter what is happening in the world around you, remember to care for you fellow human being, just like these people. Everyone expected the worst outcome, yet the kind human spirit shone through. 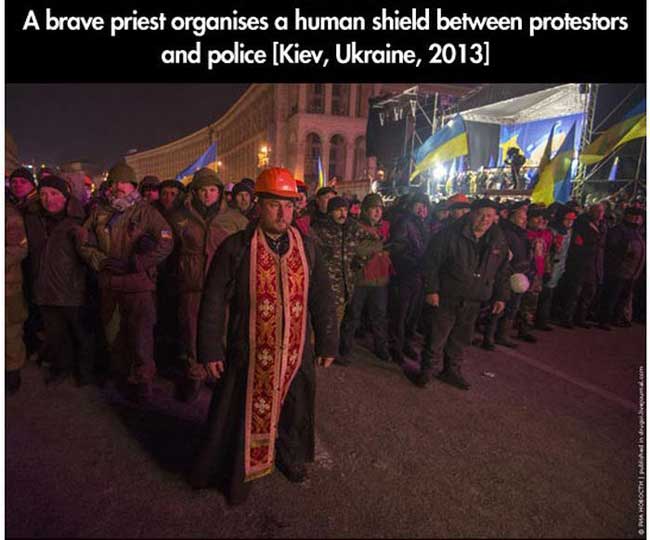 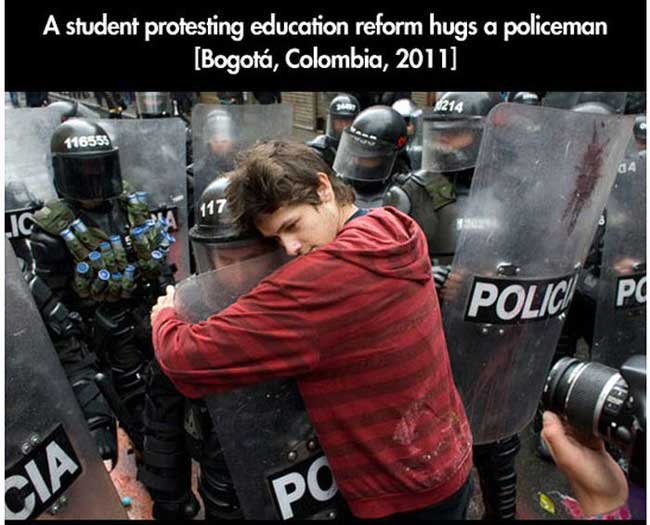 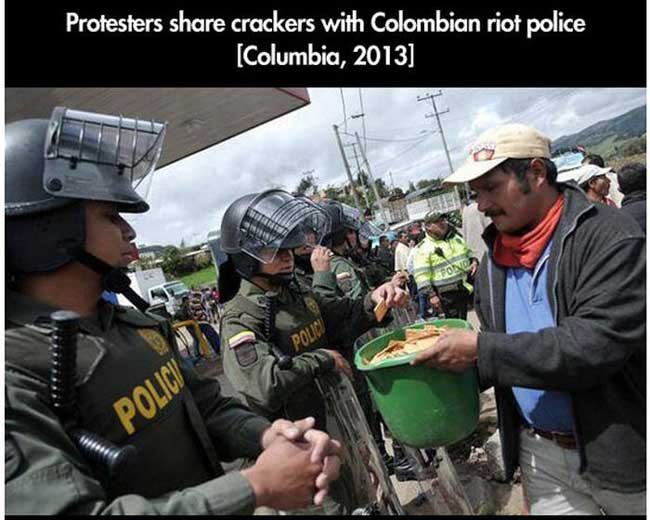 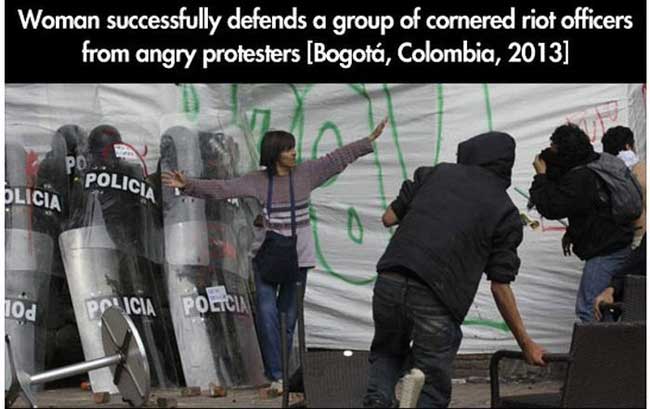 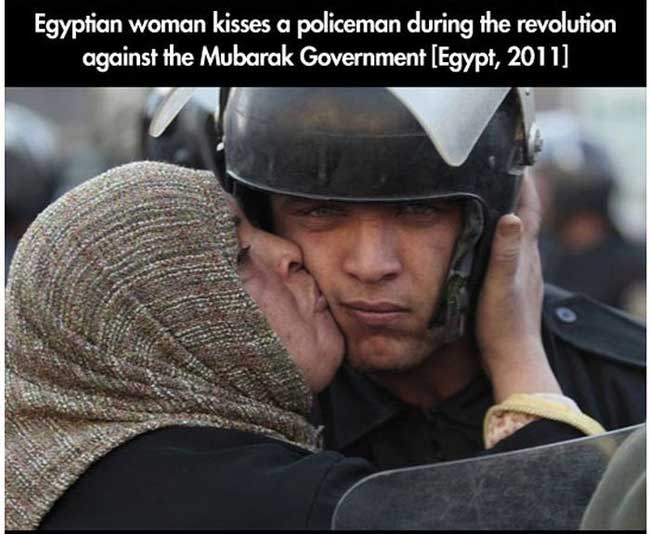 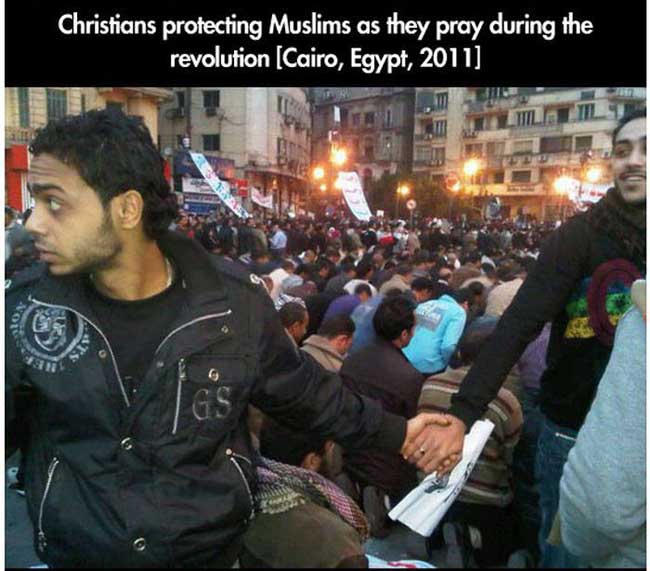 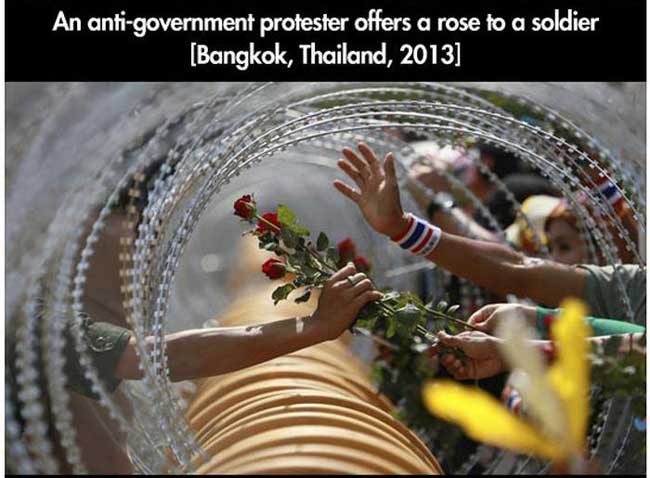 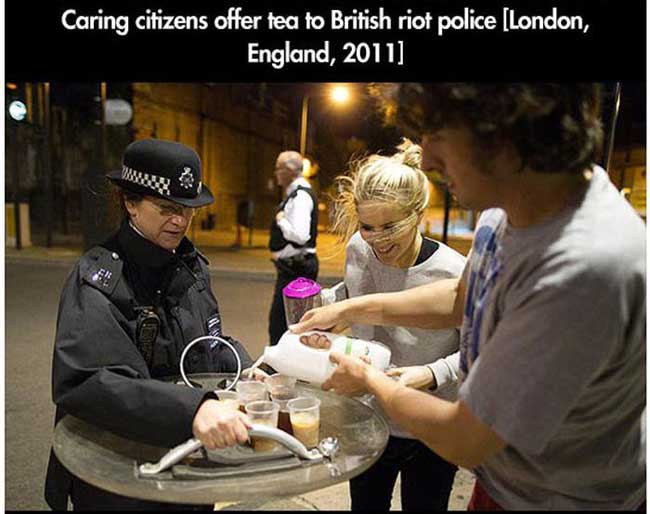 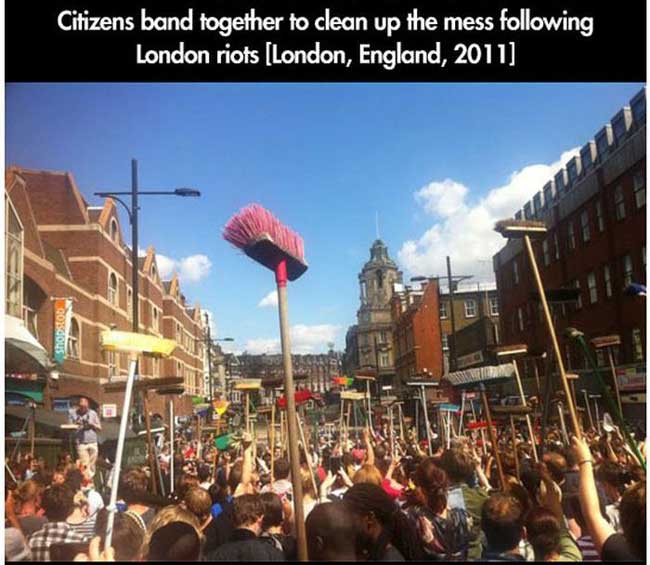 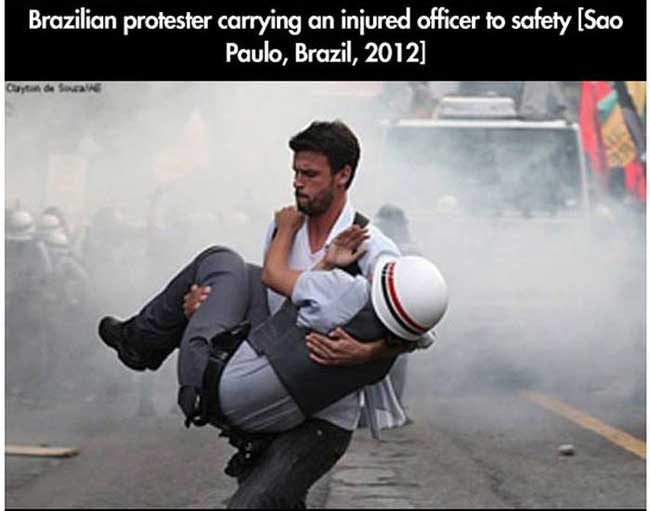 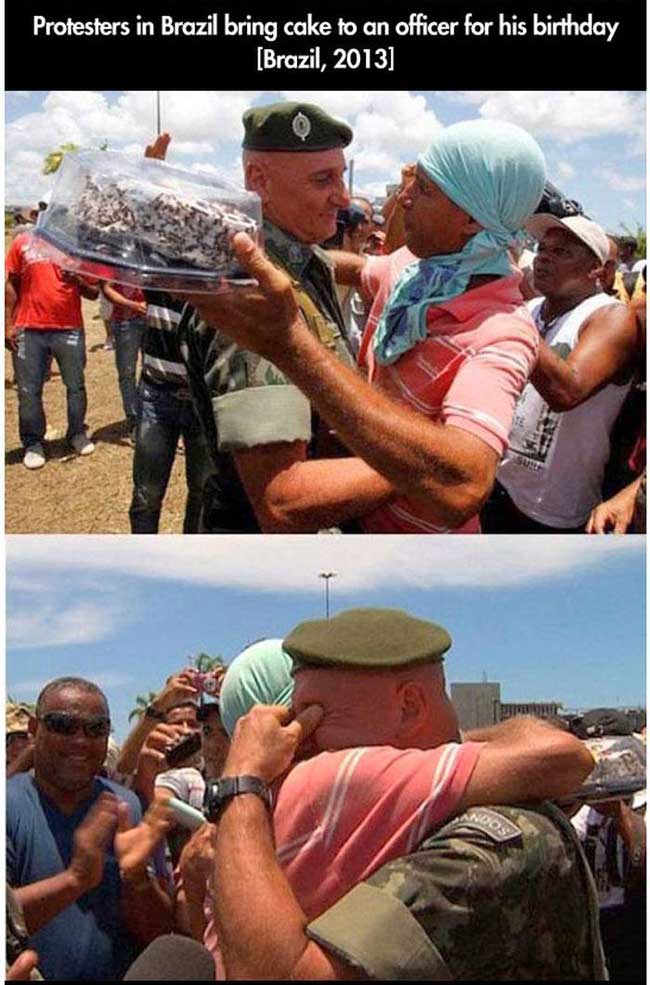 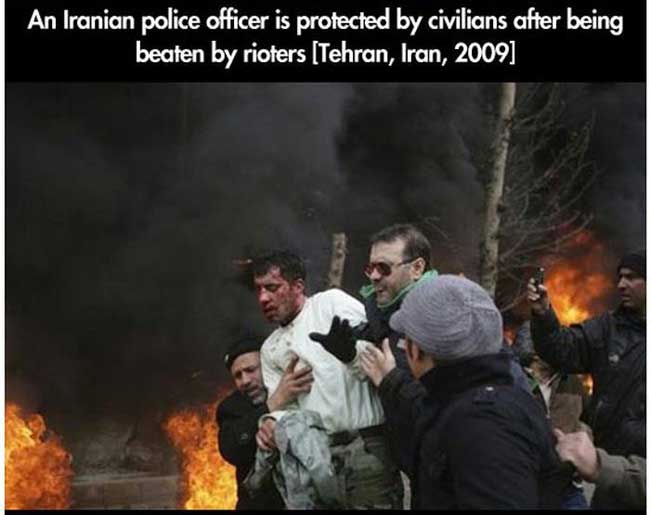 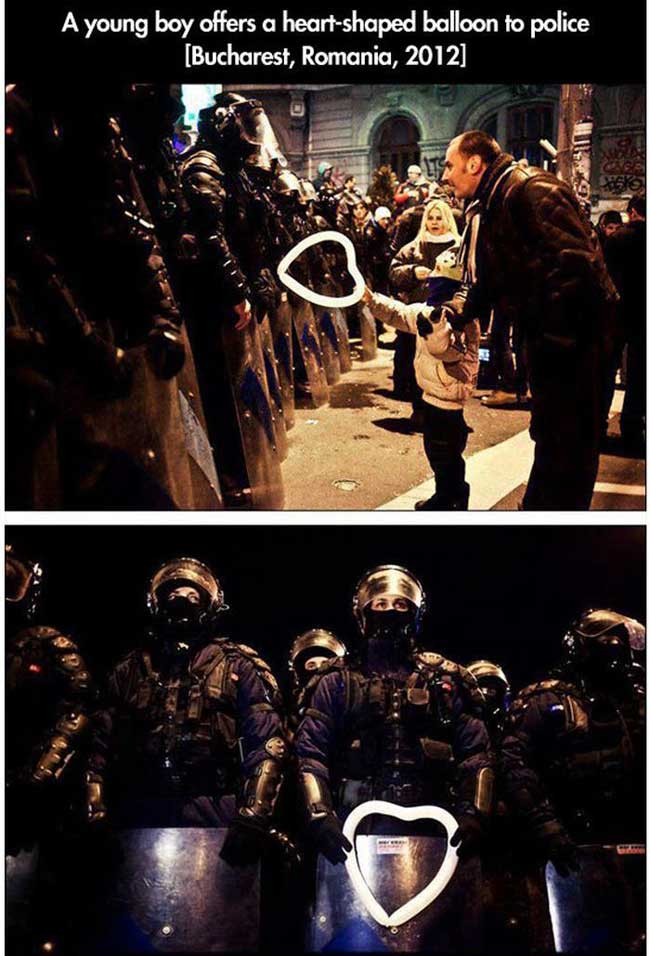 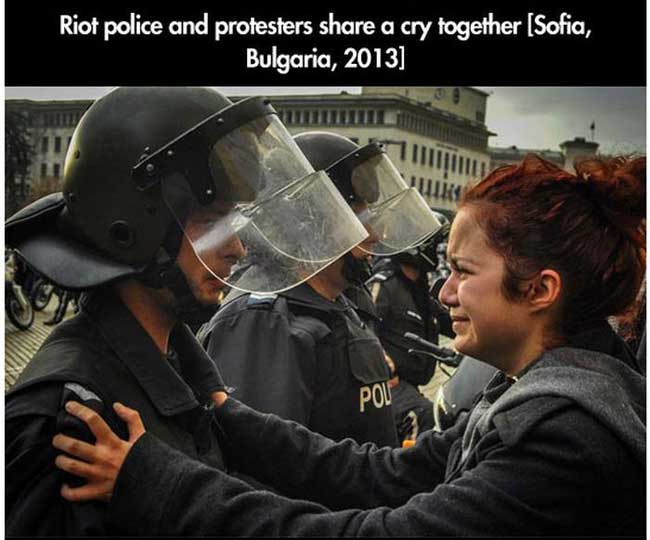 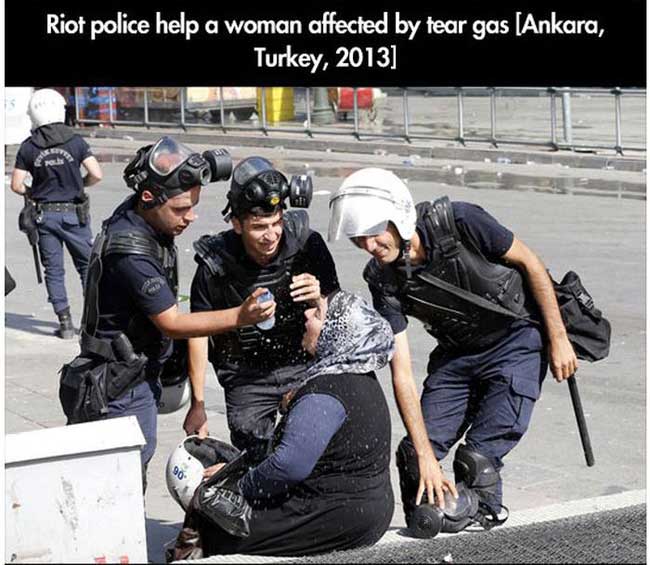 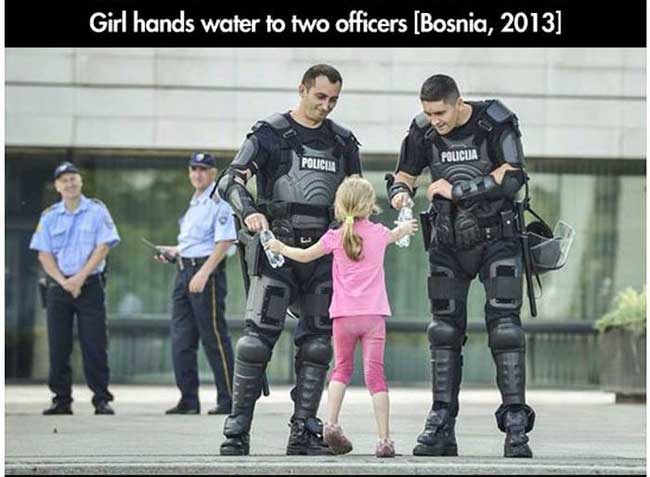 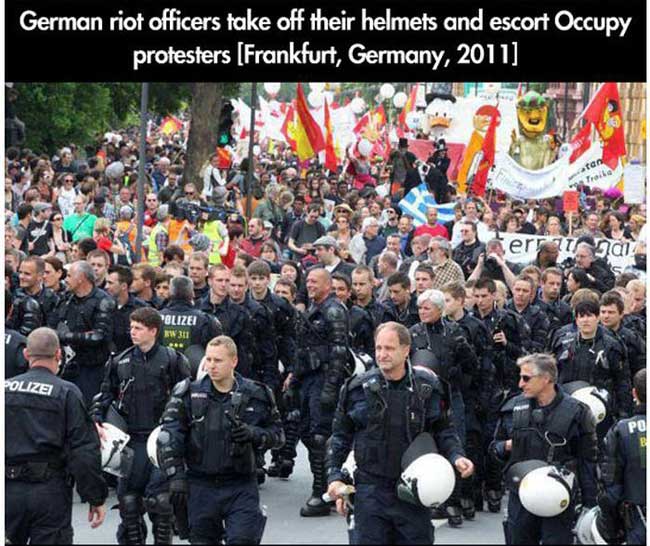 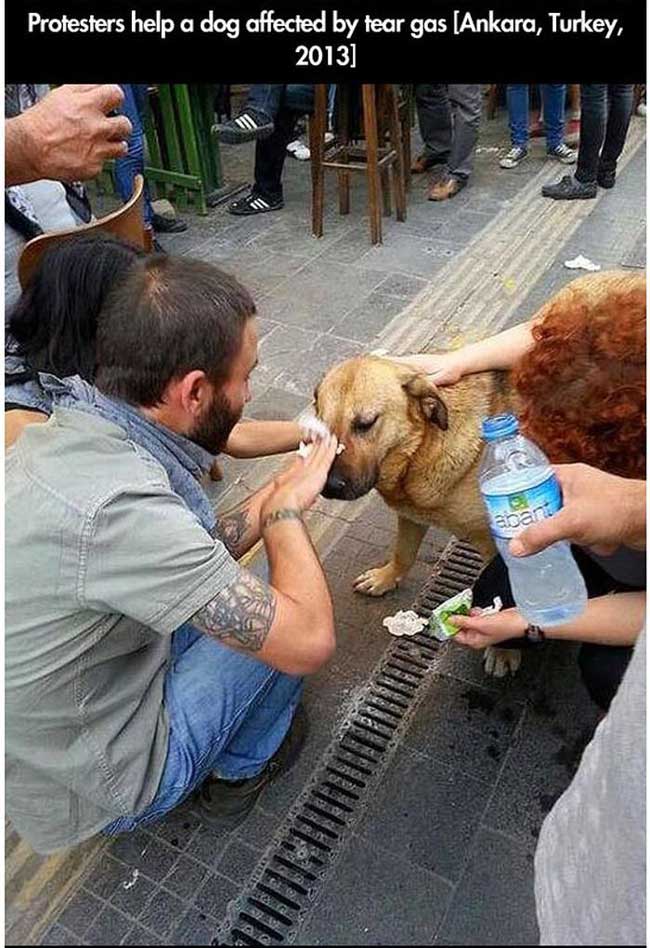 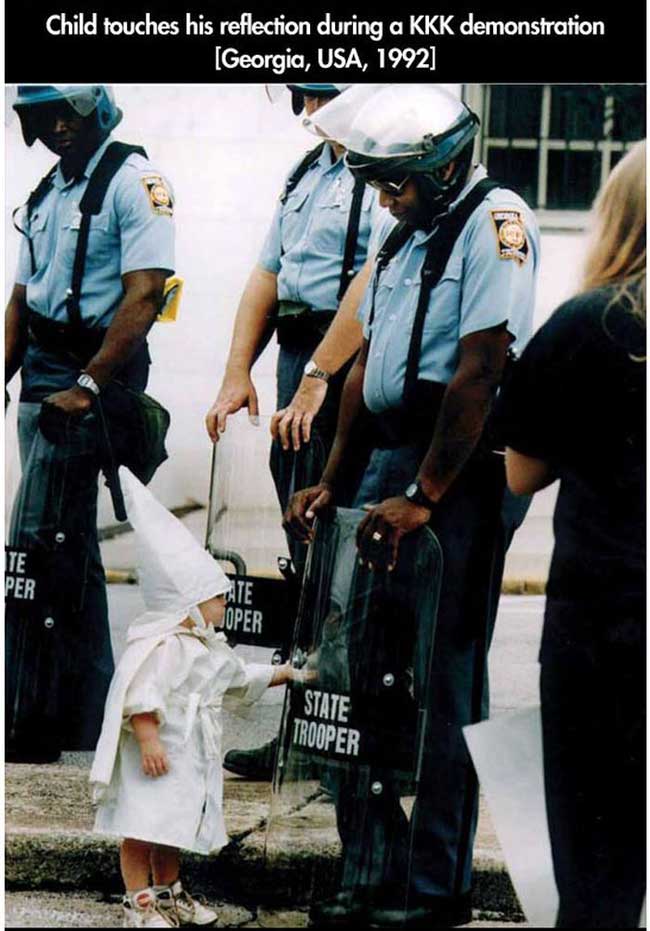 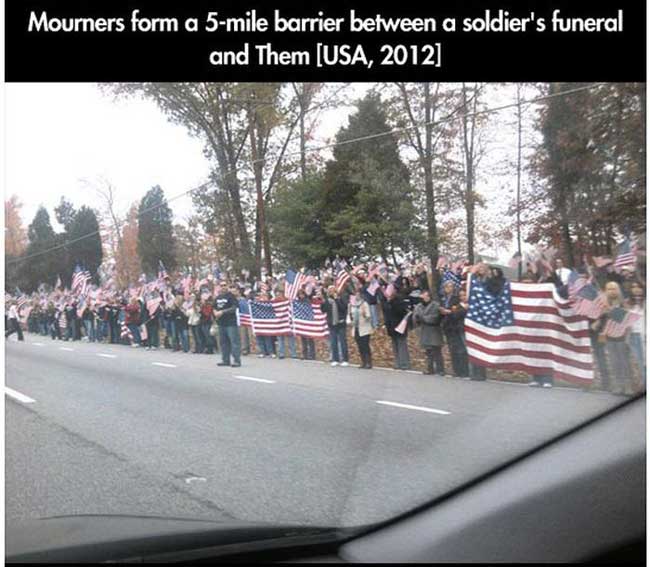 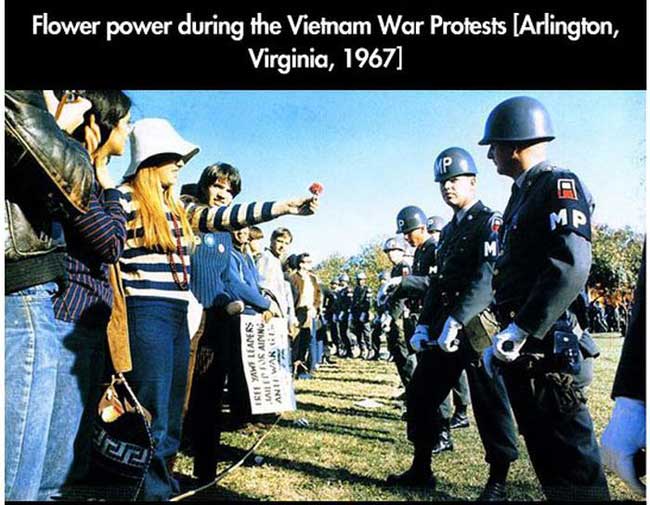 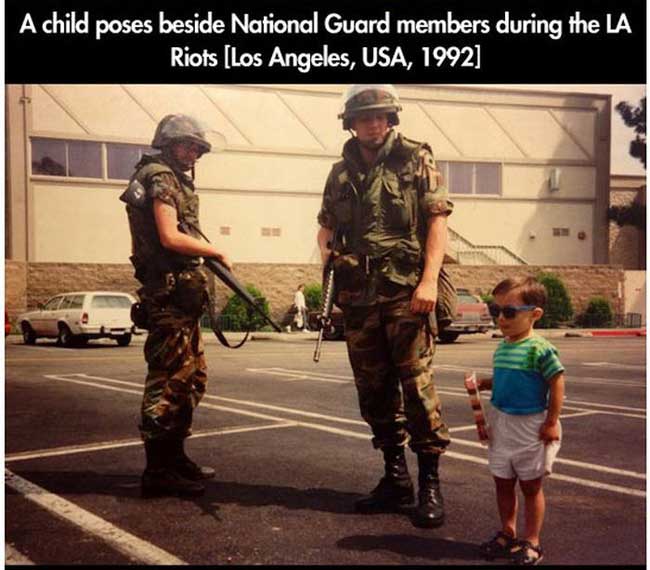 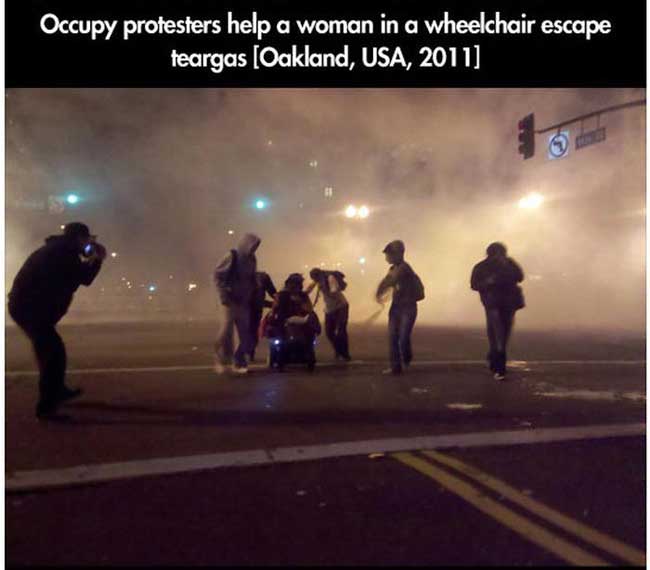 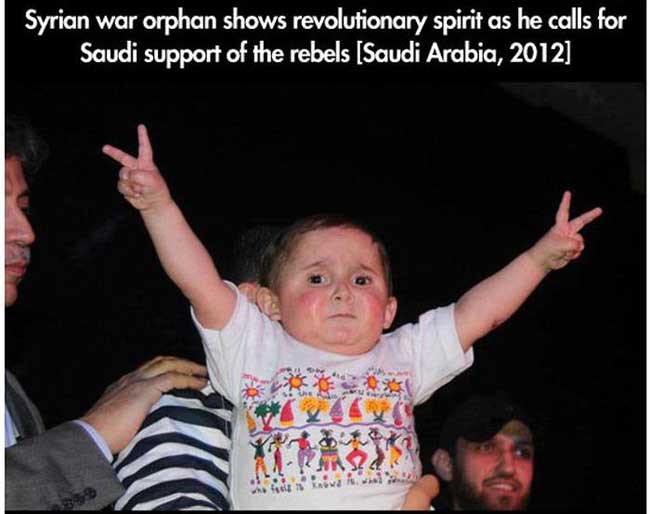 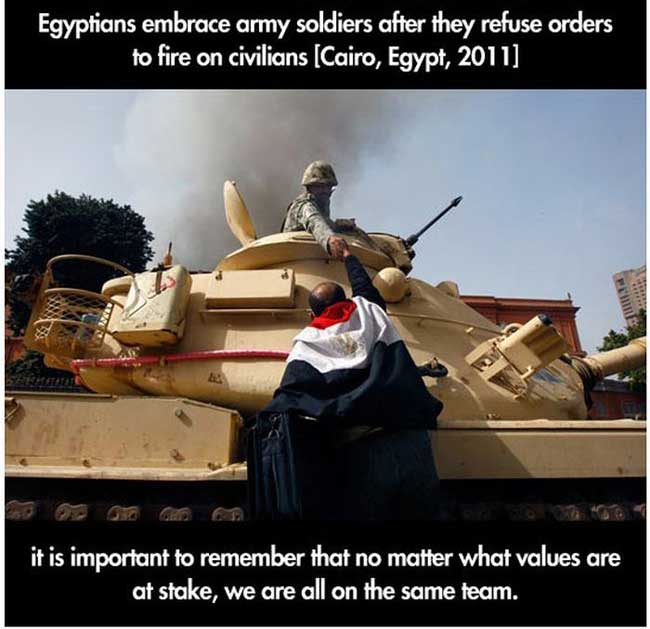 There is one simple reason you should never give up hope in life: people can surprise you.

Previous articleI seriously cried people. Love love and love. That’s all I can say. Truly Amazing video…
Next articleGive it away and it will come back: Desirelessness by Allan Watts
Digital Media