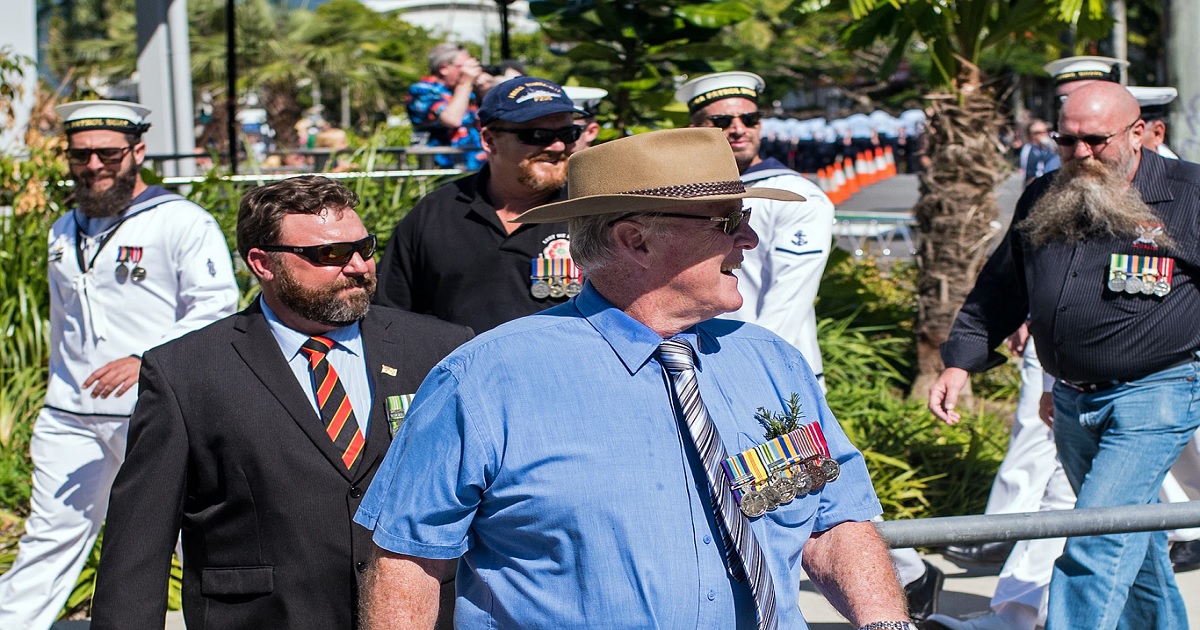 The first combat decoration was established by George Washington in the history of the United States. This decoration was called the Badge of Military Merit. However, it was discontinued because of conflict just like the Certification of Merit. In 1861, the supporters of the new award presented the situation to the general-in-chief of the Union Army, Winfield Scott. However, he rejected the idea of the Army medal because according to him, it seemed like a European tradition. The bills that made allowance for the introduction of the decoration were only introduced after the retirement of Winfield Scott.

Theodore Roosevelt, who was formerly the Assistant Secretary to the Navy quit his job and decided to lead the Rough Riders, a volunteer regiment when the Spanish-American War started. Theodore and his men made significant impacts in the Battle of San Juan Hill. They also participated in other battles in Cuba. He later became the US president and three years before his death, he was nominated for the Army Medal. However, he was passed over by the Army on the ground that there was no proof of his heroic deeds at the Battle of San Juan Hill. However, former president Bill Clinton awarded him the medal posthumously in 2001.

Mary Edwards Walker, a medical doctor that also support the abolitionist and feminist causes volunteered during the Civil War outbreak at the Union Army. She worked as a nurse and later became the first female surgeon in the Army. She reportedly crossed the enemy lines to treat civilians and was captured in 1864. However, she was released and later returned to duty. In 1865, she was awarded the Army Medal by President Andrew Johnson and this made her the only woman to have received the award to date. The Army later changed the eligibility criteria for the Medal award and revoked the Army Medals awarded to about 911 non-combatants, which include Walker. Her medal was restored in 1977 by an Army board.

The United States Criminal Law is against the unauthorized manufacture, sale, or use of all military decorations and the misuse of the Army Medal carries a strong penalty. Anyone found to wear someone else’s Army Media of Honor can bag a prison sentence.

Recipients of the Medal of Honor have access to free air travel as well as free travel for their immediate family members traveling with them. This benefit is for the rest of their lives. Additionally, they get a 10% bonus on their military pension as well as over $1200 special allowance every month. Army Medal of Honor recipients are also offered a burial plot in the Arlington National Cemetery.

These are five facts about the Army Medals that you may not know about. Of course, there are more facts! If you want to find out more about these facts, you can check the online platform.

Previous articleTips for Altering Your Habits to Focus Better in School
Next articleAn Introduction to Programming Software For Kids!
Digital Media