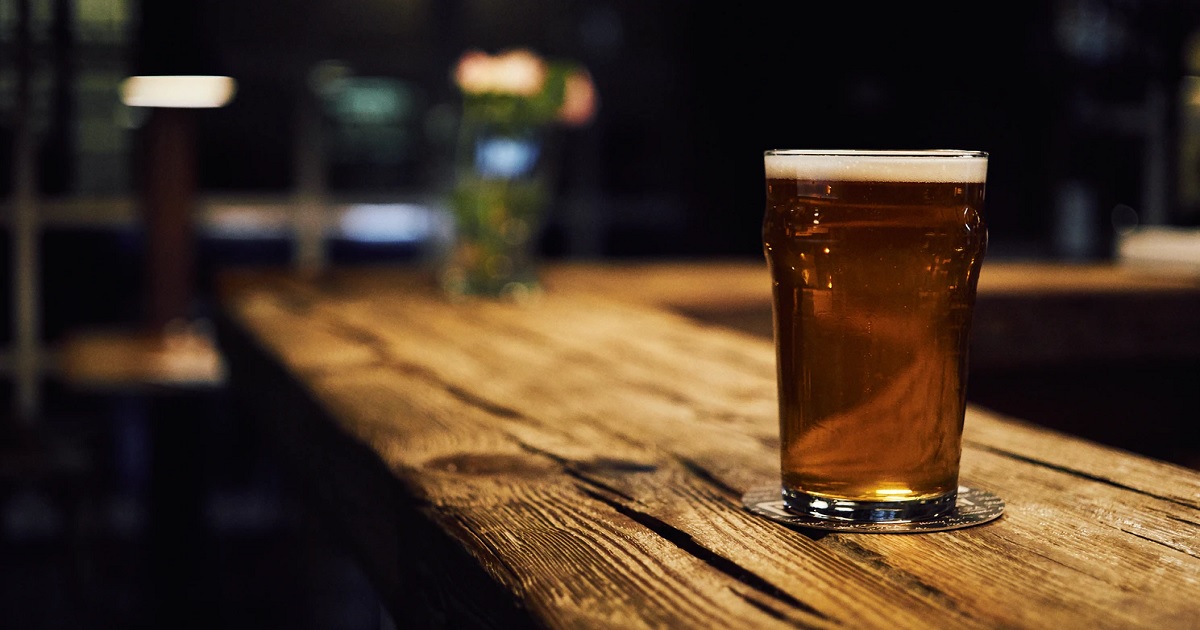 One of the perks of being an American is that we have a heavy drinking culture. We love all sorts of drinks, from Beer to tequila. Alcohol forms a major part of social gathering and bonding.

The alcohol industry is booming all over the world, and the figures in the US alone exceed expectations. With each passing day, more and more millennials are indulging in drinking alcohol, and the reason is pretty evident.

Apart from being used as a beverage, alcohol is also used for other activities. For example, Melvin Brewing beer is used as shampoo, whiskey is used as a healing aid and is often applied on raw wounds.

Since you are here, I presume you drink your fair share of alcohol as well, and now you are wondering about the major alcoholic beverages that Americans love.

So without wasting any further time, let us take a look at the five major alcoholic beverages that Americans love. I am American myself, and whatever you are going to read on this blog is going to be based on my experience.

I am sure this does not come as a surprise to our readers. We Americans love Beer. Beers are the most sold and consumed alcoholic beverages in the United States of America.

The popularity of Cider is on the rise and is expected to grow at a rate of 17% in the coming years. When it comes to flavors? There are actually a lot to choose from. It is ranging from apple, pear, and strawberry.

Rum is the second most popular spirit and has a market share of about 12% in the spirits segment. Most cocktails drinks are made out of these spirits. The combination of rum and coke is very popular among the youth.

Wine is one of the most popular drinks in the United States of America. Wine is mainly consumed by women in the US. The industry of wine is growing at a very slow pace with just 1.85%. Wine is a very expensive and very classy drink.

Wines are used mainly on occasions and celebrations; it is not something that one would order at a bar or lounge. Wine is also used in churches and considered as the blood of Jesus.

These drinks are one of the most sold drinks in America since they are found very easily in convenience stores, and also they are quite cheap when compared to other drinks.

There you go, now you know about the 5 Major Alcoholic Beverages That Americans Love. Do note that we do not condone the consumption of alcohol. Alcohol consumption is injurious to health, and you should drink at your own risk and responsibility.

I hope you have found this article informative and interesting. If you have some feedback or comment, kindly drop it in the comment section down below.

Previous articleWhy Is Leadership Necessary for the Success of a Business
Next articleThe Different Types of Cannabinoids: A Complete Guide
Digital Media