5 Things People With Hidden Depression Do 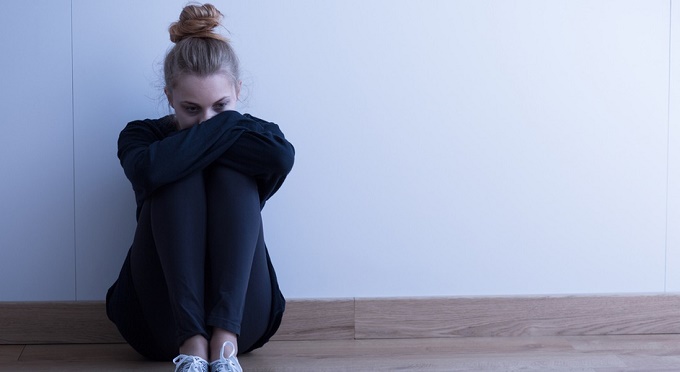 Irritation and anger are two signs of depression. When we think about depression, it’s often characterized with a dejected state of being – helpless, apathetic, melancholic. But sometimes we mistake people with depression for simply having bad tempers. Often, this is how men express their depression.

When someone becomes depressed, it’s common for them to lose all interest in anything, particularly the things they once loved doing. Where they may have been a social butterfly, they are now withdrawn, sleeping late and calling into work. Withdrawing is a sign of depression.

3. They may become somewhat flakey.

When people become depressed, they’ll make plans with you at times when they feel up for it, but when it’s time for those plans to happen, they may not want to follow through. Someone who suddenly begins flaking out on you could be secretly depressed.

4. They may be exhausted.

When depression sets in, sleeping becomes more difficult. Sleep problems are sometimes a warning sign of deeper problems. On the other hand, sleeping far too much is also a sign of depression.

5. They may suddenly gain or drop a large amount of weight.

Previous articleShe DIED From Stage 4 Cancer But Came Back “From Another Dimension” With This Powerful Message!
Next articleListen to What a TREE Sounds like When You Play it on a Record Player
Digital Media