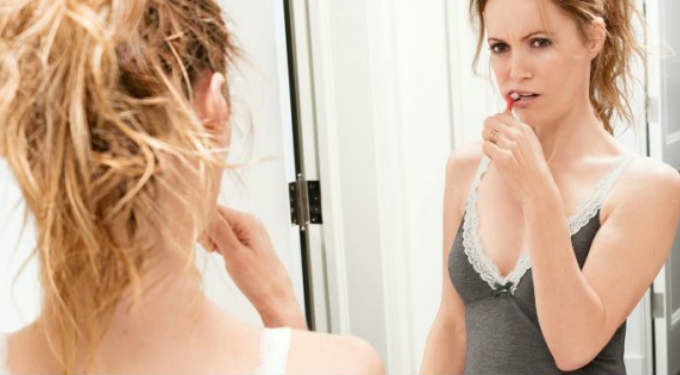 At least everyone owns a toothbrush and perhaps uses it on a daily basis, perhaps twice or even thrice a day. Basically, what we all know is that a toothbrush is meant to support us with matters dental care. Dentists insist that we brush our teeth after every meal to ensure that we are free from bacteria that causes tooth decay. Toothpaste companies are also on the front line advertising their products and emphasizing the need for regular brushing of teeth for purposes of fresh breath and stronger teeth. That, unfortunately, could be all you know about these small gadgets. If you thought people didn’t know anything about garcinia cambogia before it was highlighted by Dr. Oz, you had perhaps not heard what they didn’t know about toothbrushes.

Things you didn’t know about toothbrushes

Whether you believe the Darwin’s evolution theory, or you’re a pro-creation believer, one thing is certain; the early man used twigs from trees to clean their teeth. The fact that they fed largely on meat from hunting and plants from gathering meant that they had to maintain strong teeth. How it happened that they discovered the need for a toothbrush remains a mystery, but at least it can be put on record that this is not a modern discovery. It is also documented that the ancient Hindus used toothbrushes made from twig fibers from as early as 4000BC.

Fact #2. A toothbrush should be more personal than a cell phone

For obvious health reasons, a toothbrush should never be shared under whatever circumstances. It somehow doesn’t make sense considering that people kiss but barely touch each other’s toothbrush. A study has shown that over 90 percentage of tooth decay cases are actually as a result of human carelessness. Bacteria can easily be shared through a simple toothbrush, meaning if you use a brush that belongs to someone else you’re highly likely to introduce new bacteria into your own mouth. Love and romance aside, a brush should be strictly personal.

Fact #3. Over 80 percent of people worldwide over use their brushes

Did you know; you’re supposed to dispose your toothbrush after 3 months? It is believed that the largest number of people don’t change their brushes until they’ve noticed bending or falling bristles. This is not the way to go according to experts, as it is believed that harmful bacteria accumulates in the hidden roots of toothbrush bristles and that three months is a pretty long time of daily bacterial deposits in a brush.

Fact #4. Putting a cap on your toothbrush is bad

This is another fact that you didn’t know, and probably you’re guilty of the practice. Contrary to what most people believe, it is not hygienic to put a cap on your toothbrush after brushing your teeth. As a matter of fact, storing it while covered enhances chances of supporting bacterial growth. Always store your brush in a well-aerated place, and without cover.

While it is a universal assumption that brushing your teeth on a regular basis prevents bad breath, not many people realize that keeping your mouth busy also does the trick. Talking ensures that you let out the foul smell residing in your mouth, and doing it over and over for the best part of the day is healthy as their will always be fresh air coming in and out of your breath throughout the day.

All said and done, everyone is guilty of neglecting at least one fact about what they use on a daily basis. It is largely due to lack of knowledge for most people, while in rare cases it is out of ignorance. Either way, those are 5 things you probably had no idea about before today, and a good lesson that you won’t be repeating the same mistakes.

Previous articleHow to Maintain a Healthy Sex Life in Menopause?
Next article4 Things That Only Happen Once You Meet Your Soulmate
Strategy