5 Things That You And The Dalai Lama Have In Common 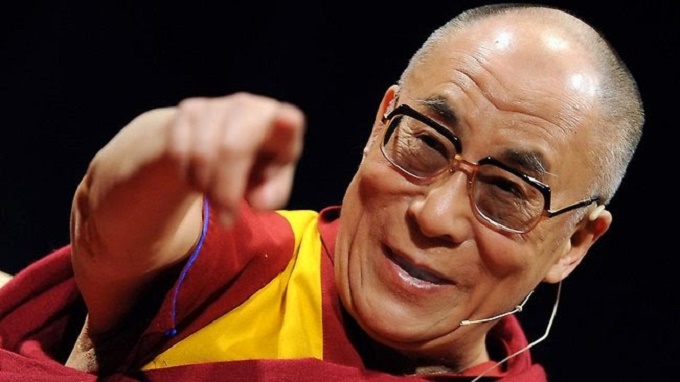 When it comes to our spiritual and political leaders, we put them on a pedestal and think of them not as people, but these perfect beings that are here to enlighten our world. But they really are just people, and the Dalai Lama is no different. In fact, I bet we all have a lot in common with him. Like what, you ask?

1. He doesn’t know everything.

Buddhism is in constant evolution, reflecting the constant change of Buddhists themselves. Even the Dalai Lama is willing to admit that he doesn’t know everything. He makes his decisions based on what feels right, even when he doesn’t know the answer.

2. He worries about finding time to pee during a busy day.

This one really cracked me up. His Holiness once described the precautions he takes to not need to hit the toilet during ceremonies. “I decided against breakfast as I did not want to be distracted by any calls of nature.” His first run in with nature’s call was during his enthronement ceremony. He politely asked them to hurry it up.

Once the Dalai Lama had to listen to a seven hour speech by a Chinese official. Jeez, just thinking about it is boring to me.

We all forget things pretty routinely. Sometimes when he’s giving lengthy talks, he needs a hand remembering his next line.

5. He’s only human. He experiences fear, embarrassment, and has bad days.

Even His Holiness is willing to admit that he too has negative emotions. It’s the true trial of mankind, isn’t it?

Previous articleThe Life of Buddha (BBC Documentary)
Next articleMore than 1,000 people have been killed after a major earthquake hit Nepal
Digital Media