5 Trades to Be Avoided 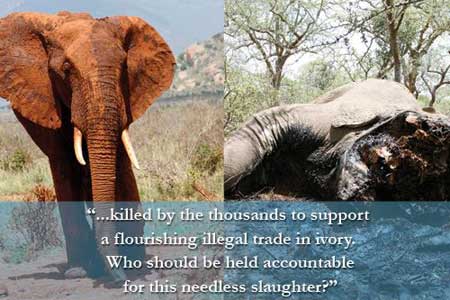 As a Buddhist community we need to focus on dos and don’ts in terms of the businesses we do. This article from buddhaspace blog gives a brief introduction about the trades to be avoided and guides us to live a true Buddhist life.

In the Tipitaka, the Theravada Buddhist scriptures, the Buddha advised laypeople to avoid five specific trades, which if traded in would be unwholesome and create negative karmic results. In short, the Buddha said:

“Five trades should be avoided by a disciple: trading in arms, in living beings, in flesh, in intoxicating drinks, and in poison.”

Looking at these five trades, we can see that there’s a theme running through them – the avoidance of harming living beings. This is in line with the first precept of the Buddhist, to refrain from killing living beings. For if one sells weapons, one is assisting those who use those weapons to harm or kill other people and creatures. Similarly, poison is something that can be used to kill both animals and human beings, so in trading in such stuff one might well be helping someone to take life. 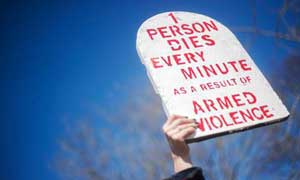 Reflecting on the trade of flesh, that is meat, it doesn’t take much to realize that the animal that the meat came from was killed to be eaten. Trading in flesh encourages others to kill animals, even if we don’t slaughter them ourselves; in refraining from selling meat, we take no part in the killing of the animal that it came from. As to selling living beings, we are taking part in their imprisonment. And, as far as we know, no creature likes to be incarcerated and kept from its natural habitat. Have you ever seen a lion that plods up and down in its cage, practically bursting to break free and do whatever it is lions do in the wild?

Intoxicating drinks, or alcohol to you and me, are referred to in the fifth precept of the Buddhist: “I refrain from the drinking of intoxicating drinks and drugs.” So, in selling intoxicants, we are encouraging others to break the fifth precept, and no Buddhist should be egging on others to behave in unwholesome ways. By trading in alcohol or drugs we are effectively saying, “Go on, get out of your head and do some stupid or even wicked things.’ And, worse still, we’d be making money from doing so!

By implication, then, the following trades are to be avoided if we wish to keep to the spirit of Buddhism; arms trader, barperson, pet seller, butcher (and any job selling cooked or uncooked flesh), and drugs dealer, to name but a few. Taking our beliefs seriously means acting in ways that are consistent with them. In Buddhist communities across the world the five precepts are taken on a daily basis: if they are not be simply empty words, they need to be followed to the letter, erring on the side of caution when it comes to the way we interpret them, including the way we make a living.

This is living in the light of Dharma.