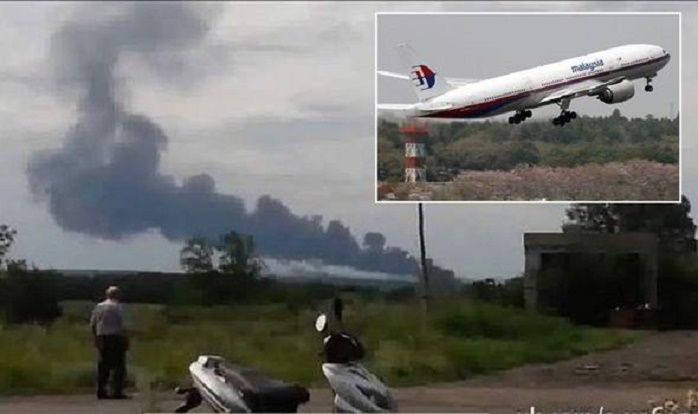 Malaysia Airlines Boeing 777 reportedly had 280 passengers and 15 crew members when it went down in a war-torn region of Ukraine. Political tensions and violent have been high in eastern Ukraine near the Russian border.

Radar records and according to the Interfax News Agency, flight MH17 was heading from Amsterdam Airport Schiphol, the main international airport in the Netherlands, to Kuala Lumpur International Airport outside Kuala Lumpur, the capitol city of Malaysia.

It is not clear if there have been any fatalities. The news agency claimed that the Malaysian Airlines passenger plane was shot down by Russian authorities but that has yet to be confirmed.

A Malaysia Airlines official has confirmed the plane has crashed and they are due to make a statement shortly.

It comes after a Malaysian Airlines plane carrying 239 people went missing in March while on a flight from the Malaysian capital to Beijing.

Previous article3 Things You Need to Stop Doing to Live a Simpler and Lighter Life
Next articleBreaking news: Did NATO just shot down Malaysian airliner over Ukraine to blame it on Russia?
Digital Media