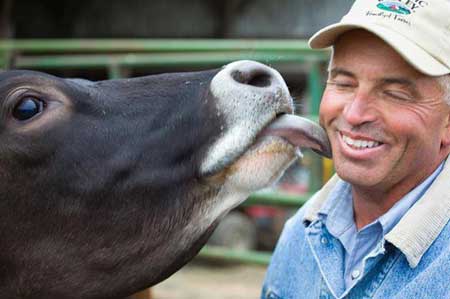 Buddhism is the most animal-friendly religion on this planet. Buddha also put much emphasis on environment. However, kindness compassion and concepts such as reincarnation demands Buddhists to treat animals with love and care.

For an example, Christians for Christmas and Muslims for Ramazan & Haj prepare many dishes made out of meat. Certain denominations of Christians and most Muslims make it a habit to kill or sacrifice animals for food.  In Hindus traditions there are various rituals that demands animal sacrifices. Countries like India, Nepal & Sri Lanka are places where such traditions exist. These mass slaughters of animals in the name of sacrifices are very disturbing.

When it comes to Buddhists, the most important ceremony in their routine is the Wesak Full Moon Poya day. This day is considered a holly day as Buddhists and they refrain from killing any animal in the name of the Wesak Ceremony. Instead seeking good deeds they carry our various charity works that often include releasing of animals from slaughterhouses. It is therefore very clear that Buddhists are unique in terms of their love towards animals. Let’s see how Buddhists put emphasis on treating animals with respect.

Buddhists believe that is wrong to hurt or kill animals, because all beings are afraid of injury and death: