Buddhism emerging in the land of the midnight sun

Buddhism for Norwegians is two folds. One as an alternative religion & the other is as a Diaspora religion. Though the Diaspora religions mostly are Hindus & Islamists, the size of the Buddhist Diaspora in Norway is also a huge proportion. Norwegians seeking spiritual development differing from that offered by the prevailing Protestant faiths first brought Buddhism to Norway in the early 1970s by. A Zen school was started in 1972 near Frogner Park at the periphery of the downtown area of Oslo. The first society offering study and practice of Tibetan Buddhism was founded in 1975. Thereafter Norwegian adherents of other Buddhist creeds started circles for them as Buddhist channel reports. The article further reports as follows. 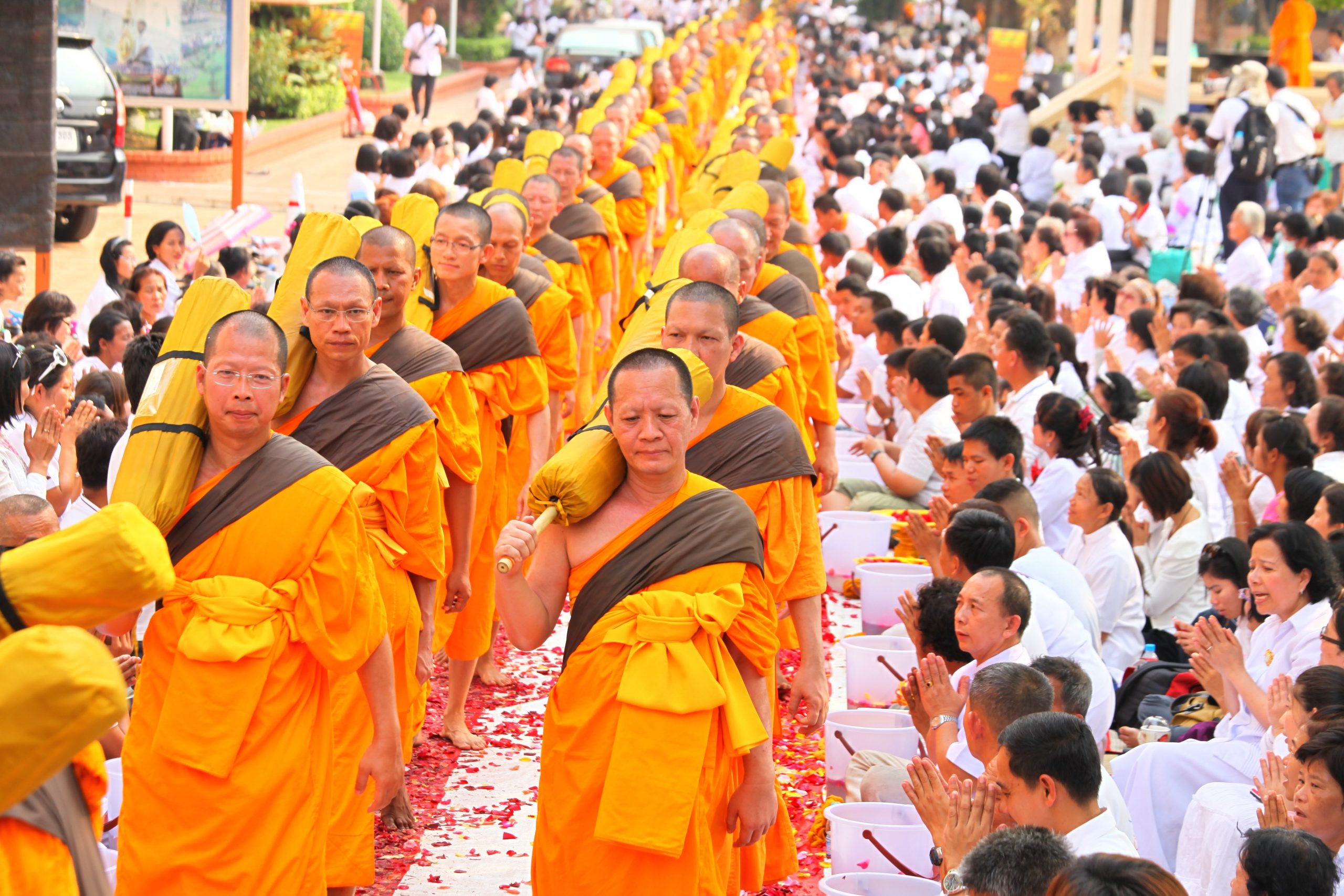 There are currently seven Buddhist organisations started by Norwegians and other Westerners. Their focus is on bringing Buddhism to the general public, so they publish books and periodicals, offer courses, and have meditation centres. The largest of them, the Karma Tashi Ling Buddhist community (KTL), has a centre with a temple at Bjørndal in Oslo, a meditation centre, a Buddhist book and art shop in downtown Oslo, and a retreat in the city of Ski, south of Oslo.

Yet Buddhism as a diaspora religion, brought in by immigrants and refugees from countries with large Buddhist populations – Viet Nam (55% Buddhist), Thailand (95% Buddhist), Myanmar (88% Buddhist), Cambodia (90% Buddhist) and Sri Lanka (70% Buddhist) – has a greater presence in the religious landscape of the country. Today, 85% of the more than ten thousand registered Buddhists in Norway are first or second-generation immigrants from these five countries. 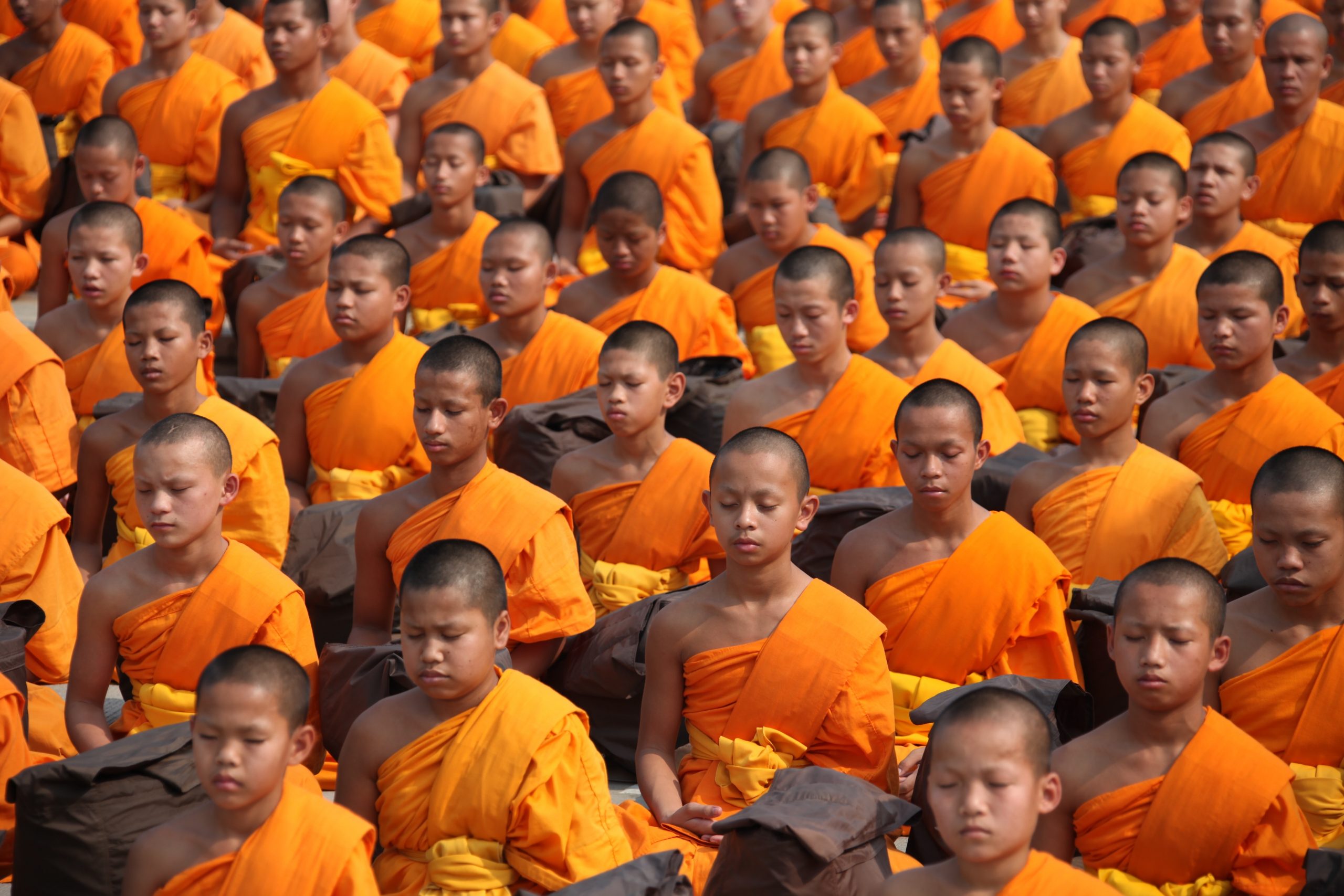 They also set about building and bringing in monks and nuns from their home countries. The Vietnamese Community built the first Nordic Countries’ temple in 1999, and now has four others and tens of resident monks and nuns. The Thai Community has a temple and five monks, and the Burmese Community has two monks. Total Buddhist population of Buddhist in Norway estimated more than 25000 according to the last census report.