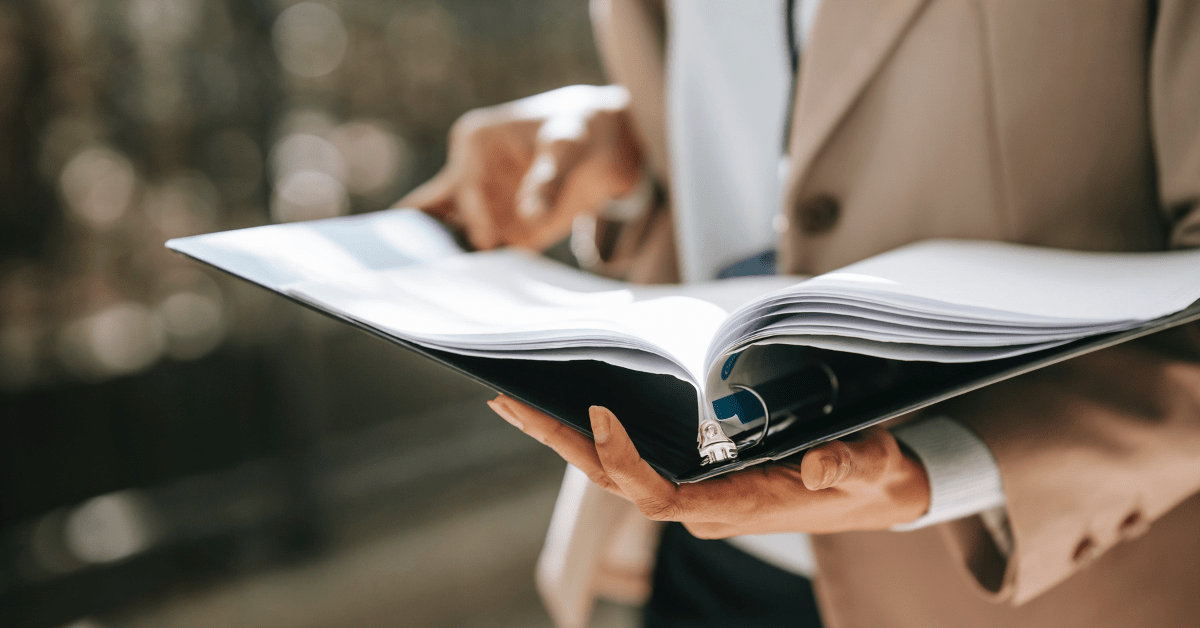 The past few years have brought chaos to the New York City area businesses. When you shop in local stores, you now find small items locked up in lucite bins to prevent theft. Theft has been on the rise as the fear of suffering any consequences has subsided. The local law permitting theft up to $1000 has basically set every petty criminal loose on the neighborhood. They are free to steal out in the open knowing they won’t go to jail.

Operating a business under these circumstances is scary and much less profitable. At a minimum, you must have a security system to protect you in the event theft escalates to something worse. According to the NYPD, the over-index crime in New York City increased by 27.8% in May 2022 compared with May 2021 Each of the seven major index crime categories saw increases, driven by a 42.1% increase in grand larceny.

It’s shaping up to be the worst year to date for the metropolitan area. Between lax policies and a staff shortage, you have a recipe for disaster. The NYPD was discouraged from interfering with protestors and in many of those scenarios, the situation went from peaceful demonstration to burning down buildings and looting stores.

The pandemic chased a large number of businesses out of the city, unable to stay profitable due to labor shortages, strict health regulations, and the inability to provide service to their regular customer base. Restaurants were one of the biggest victims of the closures.

Now that NYC has declared another health emergency over Monkeypox, we should embrace more of the same.

But will New Yorkers tolerate closures again after waiting so long for things to return to normal? We may very well see pushback over stricter regulations, especially when the latest health emergency is over an illness that transmits through fluids, not by air.

When you add the increase in crime to the rise in housing and food costs, there are few benefits, if any, to remaining in the city. Those who stay do so hoping the city will be restored to the economic powerhouse it once was where tourists flocked in the millions each year and commuters spent money daily.

Many businesses must again weigh their options and decide whether they can tolerate another season of closures, labor shortages, and rules that make them lose money. Without the promise of businesses being able to return to normal operating procedures, many more are bound to pack up their wares and relocate to suburban areas where their businesses will be more secure, and the rules will be less stringent.

In fact, many have packed up and crossed state borders to relocate to areas where their operating costs would be lower. These will be times that will test your ability to innovate and survive. They are not for the faint of heart. New Yorkers are known for their toughness, and they will have the opportunity once again to justify their reputation.