Can Blockchain Technology Save Hollywood? 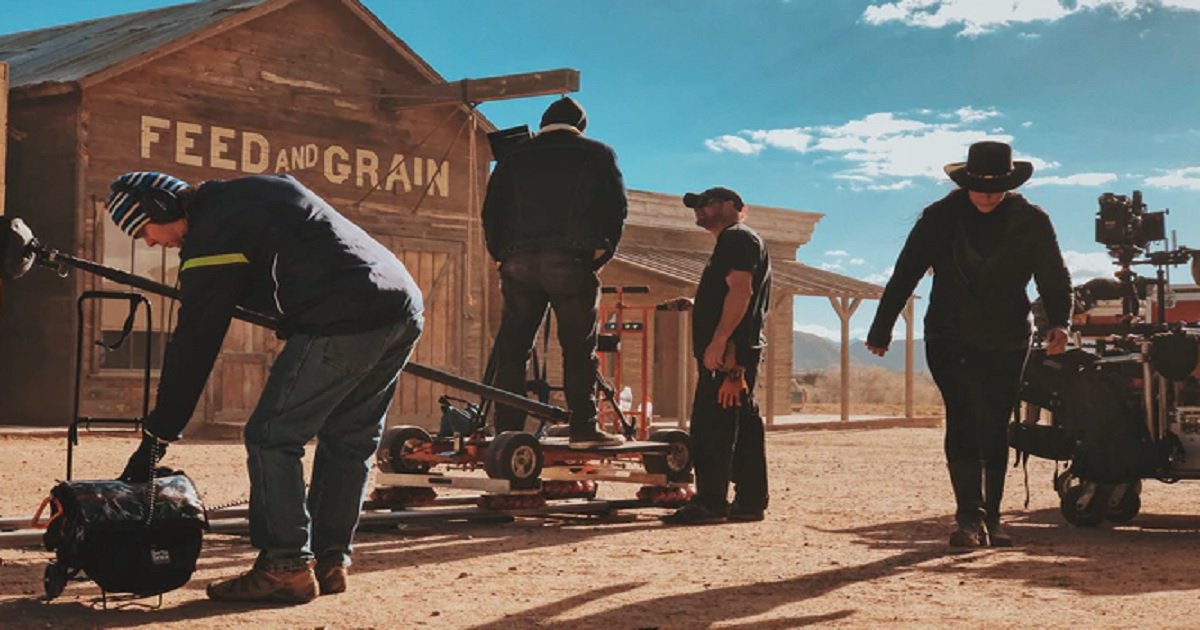 That singular word describes the box office returns for the American film industry in the year 2020. With the pandemic tearing through the states, Hollywood—a long-standing beacon of filmmaking prowess not only in the West but the world—became crippled, reporting an 80% loss in profit over the previous year.

We’re more than halfway through 2021 and box office tallies are only slightly better than that. With more films beginning to release in theaters through 2022 and beyond, and should the pandemic slow down or (hopefully!) go dormant, we can expect those numbers to rise steadily. Still, it’s a long climb back to pre-pandemic numbers when the U.S. domestic film industry was raking in over $10 billion a year.

The recent, moderate success of Free Guy, starring Ryan Reynolds, shows that theaters aren’t ready to shudder just yet, but how long can they stay open should we see another upswing in the sick and affected?

Light Beyond The Tinseltown Tunnel

Like many brick-and-mortar businesses pivoting their income-generating models towards tech, cinema chains need to enact similar strategies. Among the various ideas for film finance reform, Blockchain offers one of the more promising and exciting opportunities for both production studios and audiences.

For a great example of a decentralized film financing (DeFiFi) company successfully merging blockchain and feature film production, look no further than Mogul Productions. Their ethereum-based STARS tokens, attainable through purchase or in-app rewards, can be used to vote and purchase a stake in films that users want to see get made.

After voting for a film and seeing it greenlit, users can unlock “backstage access” to the winning productions via exclusive content, NFT rewards, access to the cast and crew, and much more. This kind of interactivity between audience and film fantasy represents a critical movement in moviegoing where digital technology is bringing the audience closer to the cinematic experience.

The Future of Film

Mogul Productions is a leap in the right direction for film finance reform, something that is—by all indicators—desperately needed on a global scale. But, there’s much work to be done. The true test will be to see if DeFifi can proliferate to the upper echelon of Hollywood productions. We’re talking about using STARS tokens to vote on films starring A-list actors helmed by  Oscar-winning auteurs and Michael Giacchino scoring everything down to the behind-the-scenes B-roll.

Cryptocurrency is still in its gestation period and there’s a world of possibilities where Smart Wallet tech and film production investing meet. This is a place at the height of excitement and interactivity where both studio and cinephile reside. Is DeFiFi the future of cinema? Perhaps the future has arrived. Hollywood just needs to harness it.