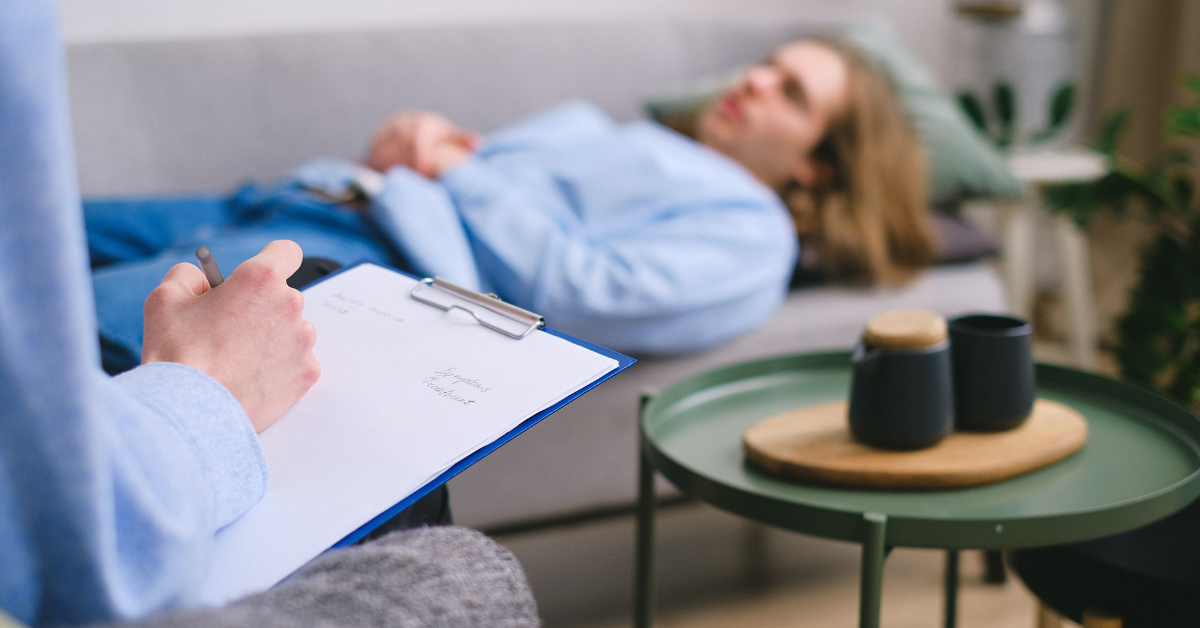 To date, the biggest success story for CAR-T therapy is in the fight against leukemia. It has been less effective in fighting solid tumors, though. However, a recent St. Jude Children’s Research Hospital report shows that chance is on the way. It may be possible to fight solid tumors using this innovative treatment option.

What is CAR-T Therapy?

CAR-T therapy turns the patient’s immune system against cancer. T-cells are what the immune system uses to identify threats. They attach to foreign invaders, primarily bacteria and viruses, to flag them for the immune system to attack. However, they fail to recognize cancer, so they don’t fight it naturally. CAR-T therapy helps T-cells see cancer as a threat and tag it.

With this therapy, doctors remove some of the patient’s blood and change the T-cells, so they attack cancer, causing the body to destroy it naturally. Part of the reason T-cells work is because they remember an attacker from a previous infection with the help of antigen-experience memory T-cells.

The new mechanism discovered by researchers puts that process to work against solid tumors using CRISPR technology. CRISPR technology allows scientists to identify sequences of genes and change them.

In current CAR-T treatments, too many cells work to kill the invaders (effectors) and not enough to create a memory of them (memory T-cells). That means the treatment is short-lived. The effector cells do what they must and then die without making that memory that allows the immune system to recognize a future risk.

Typically, memory T-cells remain to stimulate the growth of new effector cells when there is an invasion. Without them, the immune system is less effective, which is one reason it doesn’t work against solid tumors. The process works because the memory T-cells recognize antigens created in a previous infection. Then the parental T-cell splits into two, one effector and one memory. The effector does its job, and the memory cell remains for the subsequent infection.

A protein c-Myc in the parental T-cell may be responsible for creating the two daughter cells. It was believed that the daughter cell with more c-Myc becomes the effector T-cell. The researchers discovered that the daughter cells that become effectors have a combination of high cBAF and c-Myc concentrations. The finding shows scientists how to guide the daughter cell to become what they want: an effector or a memory cell. This way, they can control how many of each are created when the parent cell splits. Using CRISPR technology, the researchers applied a cBAF inhibitor during CAR-T cell activation to generate more memory cells.

CRISPR technology allows scientists to locate and change DNA or RNA. That means they can impact the traits and behavior of the cell. CRISPR technology allowed them to inhibit the production of cBAF. Both T-cells have the c-Myc protein, but only effector cells have high concentrations of both c-Myc and cBAF. By reducing that amount of cBAF, they force the body to create memory T-cells that can remember the tumor and recognize it long term.

The health of your feet is critical for your...
Read more
Home

Through the Justice Initiative, President Biden has made it...
Read more