Can You Solve Einstein’s Riddle? 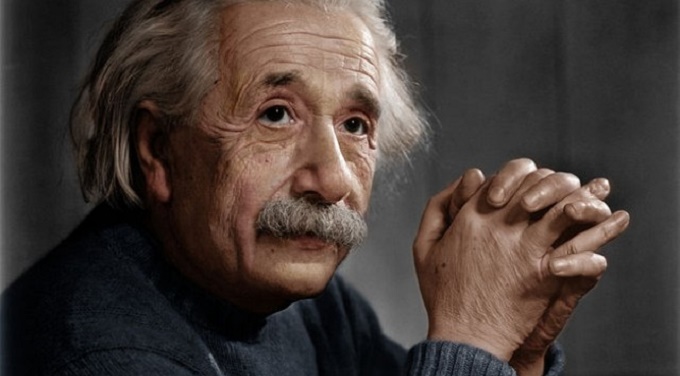 The following riddle is claimed to have been written by Einstein as a boy. It’s also sometimes attributed to Lewis Carrol, although there’s no evidence that either of them actually wrote it. Either way, it’s fiendishly clever and is popularly called “Einstein’s riddle”. It’s rumored that only 2% of the world can solve it.

See if you can figure it out:

There are five houses in five different colors in a row. In each house lives a person with a different nationality. The five owners drink a certain type of beverage, smoke a certain brand of cigar and keep a certain pet. No owners have the same pet, smoke the same brand of cigar, or drink the same beverage. Other facts:

The question is: who owns the fish?

There are no tricks, all it requires is simple logic. Those that haven’t the patience to work it out can watch PoETheeds’ video, which takes you through the process of solving it step by step.

Previous article30 Albert Einstein Quotes That Will Blow Your Mind Wide Open!
Next articleHe was mad when his rich boss ignored him, but was shocked to learn this
Digital Media