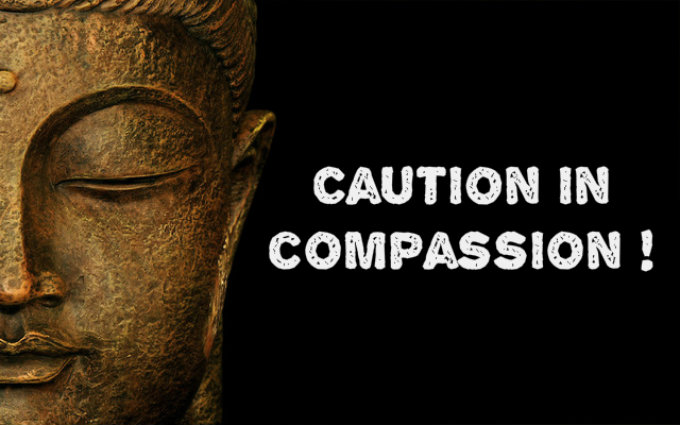 The times they have to suffer brutishly in the four hells would be numerous.

The door and the path to Nirvana is open only as long as the teachings of Buddha is alive in the world. At present, our Great Buddha’s teachings are well established in the world. This is the perfect time for those who wants to eliminate suffering and attain Nirvana, to make an effort to do so.

One should not neglect this invaluable rare chance thinking that this is not the proper time for it.

May every being make an effort to attain Nirvana which is the uppermost objective of believing the Buddhist doctrine, in this life time!

Previous article3 Buddhist Beliefs That Will Rock Your World (And Make You Much Happier!)
Next articleA simple act of kindness can go a long way.
Digital Media