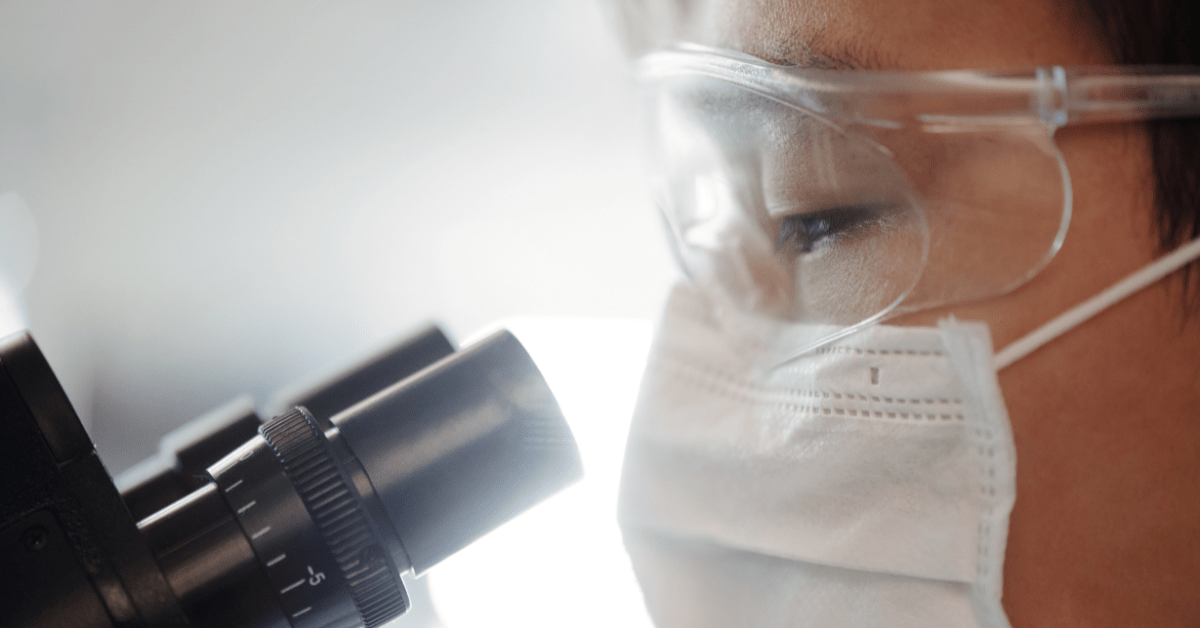 “This demonstrates a major achievement in our continuing goal to offer one-stop, end-to-end mRNA production from drug substance to aseptic fill/finish to commercial release, all from a single site, as we strive across our biomanufacturing network to fight the pandemic,” said John Rim, CEO, and president at Samsung Biologics.

The completion of the partnership’s first run means that GreenLight Biosciences was able to move from conceptualizing an mRNA vaccine to delivering released clinical trial material in less than two years. Samsung Biologics’ production of GreenLight’s candidate demonstrates that GreenLight is capable of supplying its mRNA vaccine at a commercial scale.

“One of the greatest challenges when producing quality pharmaceuticals is advancing from a small lab to large-scale commercial production,” said GreenLight CEO Andrey Zarur. “We are grateful for the help and support of Samsung in demonstrating that our small mRNA process can scale in a linear fashion to the industrial scale that will be needed to help satisfy the vaccine needs of humanity.”

The first mRNA vaccines approved for human use were those used to combat the COVID-19 pandemic beginning in 2021. While mRNA vaccine technology had been in development for decades before the pandemic, COVID-19 accelerated the research, development, and manufacturing process of this innovative technology.

Large-scale mRNA vaccine production was an ideal method for meeting the unique challenges presented by COVID-19. Unlike traditional vaccines, which require a more time-consuming process of growing a virus in living cells, mRNA vaccines can be produced in vitro and easily edited to adjust to mutating viruses. mRNA vaccines have advantages over traditional vaccines in terms of the scale and time frame of production, as well as the capability to produce precisely targeted vaccines through DNA sequencing.

“Although mRNA technologies presented what could be described as a ‘magic bullet,’ offering the ability for vaccines to be produced quickly and at scale, delivering these products to the global population was certainly no small feat,” explained James Park, executive vice president, and chief business officer at Samsung Biologics, in a recent article in the European Biopharmaceutical Review. “At the point of peak demand for pharmaceuticals, many drug developers quickly looked to CDMOs to support the development, manufacture, and distribution of mRNA vaccines to patients around the world.”

Samsung Biologics was one of these CDMOs, providing fill/finish services for Moderna’s COVID-19 mRNA vaccine. Now, Samsung Biologics has demonstrated that it has built on this experience to provide fully integrated, end-to-end mRNA vaccine production. With the recent completion of a new mRNA drug substance facility, the CDMO can now produce the nucleotides, lipid nanoparticles, and capping agents needed for effective mRNA vaccines, then transfer this substance to vaccine vials and provide commercial packaging storage at the same facility.

This one-stop-shop process has the advantage of avoiding supply chain delays and shortages, and of reducing the risk of contamination during transport. It’s a more efficient mRNA vaccine production process that can produce commercial-scale quantities quickly while mitigating risk.

GreenLight is particularly focused on increasing global access to mRNA vaccines, so the pace and scale of Samsung Biologics’ mRNA vaccine process were crucial for the partnership.

“We are delighted to partner with Samsung to manufacture messenger RNA for our COVID vaccine trial. There is an urgent need to develop vaccines for the whole world,” said Zarur in a press release announcing the partnership. “Our vaccine trial will open the way to make vaccines that are available to everybody, not just citizens of developed countries.”

Samsung Biologics was able to complete GreenLight’s mRNA synthesis reaction with a titer of 12 grams/liter at a commercial scale and produce 650 grams of mRNA. The entire mRNA vaccine production process for GreenLight’s vaccine was completed without the need for customized equipment, relying only on standard CDMO equipment at Samsung Biologics’ facilities.

According to a press release on the completion of the first run, all comparability data has conformed with expected outcomes, which indicates that GreenLight’s process has been successfully scaled and fits Samsung Biologics new mRNA vaccine production facilities.

In order to implement possible improvements indicated by the first run and to demonstrate repeatability at scale, a second run is scheduled to begin in August.

As research on mRNA continues to advance, it’s crucial that CDMOs such as Samsung Biologics continue to develop the capability to provide large-scale mRNA vaccine production services that will ultimately make these vaccines and therapeutics available to patients around the world.

Previous articleMaking Use Of Free Resume Templates Effectively
Next articleWhy Fear Laws When You Can Make Them Your Friend?
Digital Media