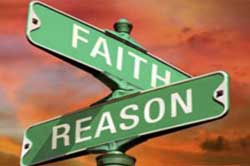 Religions are an important part of the human society. It not only discipline people but also creates an environment in which people to exist with peace and compassion. Unfortunately, many people forget the spiritual and principals of religions but follow the rituals. Anything that we do must be practical and has to be backed by a rationale. As Buddha explained that everything should be and can be reasoned.  “Kamma and Vipaka” & Five Natural Laws, Panca Niyamas are two more concepts that can be applied here to understand what went wrong in this festival.  Besides, it’s very clear to the common sense where the risks may lie and the need to avoid them altogether. The history suggests that festivals such as these in India only brought misery to the people who attend them. Still, hardly any organizer or participant thinks of their safety as a precaution. 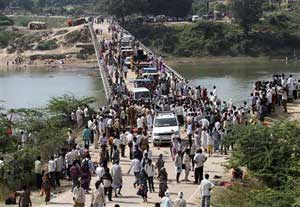 The disaster took place yesterday in the central Indian state of Madhya Pradesh triggers many questions about various festivals that take place in India and elsewhere. Many were crushed after panic broke out on a bridge near the Ratangarh temple near the town of Datia. Others died when they jumped from the bridge.

Meanwhile, funeral pyres have been burning throughout the night with many of the victims already cremated. Hundreds of thousands had gathered for the festival of Navratra (nine nights). Officials said the stampede may have been sparked by a rumor that the bridge was about to collapse. 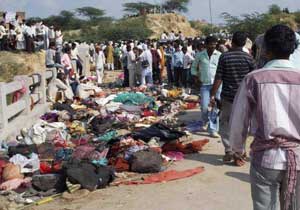 “The latest information we have from the ground is that 109 people killed and 133 were injured,” news agency AFP quoted Anand Mishra, an officer in the local police control room, as saying on Monday morning.  “We recovered the bodies from the river and from where they were crushed to death,” Mr Mishra added.

The accident happened at about 09:00 (03:30 GMT) on Sunday. The victims were mostly women and children, officials said. The narrow bridge is about 500m long and had only recently been rebuilt following another stampede in 2007. Local official Sanket Bhondve said the immediate priority was to provide relief to the injured.

Hindu festivals in India are notorious for deadly stampedes. In the past year, dozens have died in three similar tragedies. In 2011 more than 100 died at a festival in the southern state of Kerala. Inside Jodhpur’s Mehrangarh Fort, more than 220 people were killed in 2008 in a stampede at the Chamunda Devi Hindu temple.