Did you know you can be charged with Public Intoxication, Disorderly Conduct, and Disturbing the Peace? 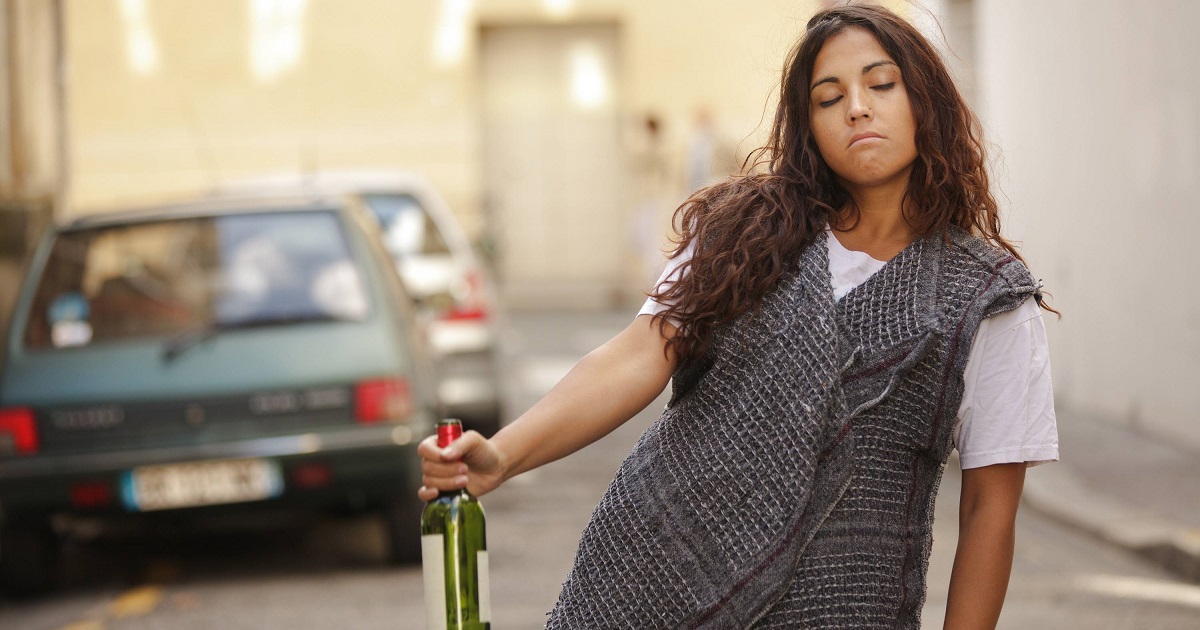 Generally, disorderly conduct laws allow law enforcement authorities to arrest you if your public behavior is offensive or disruptive. You can also get arrested if your actions negatively impact other people’s ability to enjoy public spaces, such as if a person was intoxicated with alcohol. Note that in most states, a criminal charge of misconduct doesn’t require you to have used alcohol. Loitering, being unreasonably noisy, fighting, and other actions that could be disruptive fall under the broad category of disorderly conduct.

Many (though not all) states have created specific laws that make public intoxication a crime. Note that intoxication could result from the use of drugs, alcohol, or both. Some states may require some form of accompanying disruptive public behavior. In regions where there are no specific public intoxication laws in place, the police officer may have the discretion to arrest and detain individuals who exhibit a higher intoxication to the point that they’re disrupting the peace. Such people usually spend a night in a local jail cell.

There’s nothing simple about facing possession of drug charges. Law enforcement and the justice system tend to be very strict on drug charges involving possession of controlled substances, intent to redistribute these substances, trafficking, and other related violations. Illegal drugs include heroin, paraphernalia, marijuana, cocaine, crystal meth or methamphetamines, and illegal prescription drugs.

Possession of drugs may seem like a minor charge, but this charge could get elevated if you had the intent to distribute them. The penalties for these convictions are quite severe and could involve lengthy probation, prison sentences, or hefty fines. Some states have what’s known as mandatory sentences. These laws limit the court’s discretion in setting the fines, prison sentence, or the overall punishment for the offender.

These charges will go on your record, and this impacts your chances of securing future employment opportunities. Remember, most employers perform a background check when shortlisting candidates. Sometimes drug-related charges can even result in you losing your current job.

If you’re facing a charge of public intoxication, disrupting the peace or disorderly conduct, consult with a local attorney. If you are also facing allegations of possession of controlled substances, your punishment could be more severe than you think. Therefore, it is in your best interest to work with an expert who understands the law and can defend your rights.