Don’t scratch your head when it’s your back that itches! 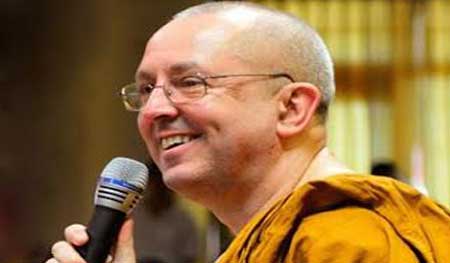 A university student came to see one of our monks. She had an important exam the following day and wanted the monk to do some chanting for her, to bring her good luck. The monk kindly obliged, thinking it would give her confidence. It was all free of charge. She gave no donation.

We never saw the young woman again. But i heard from her friends that she was going around saying that the monks in our temple were no good, that we didnt know how to chant properly. She had failed her exam.

Her friends told me that she had failed because she had hardly done any study. She was a party girl. She had hoped that the monks would take care of the “less important” academic part of university life.

It may seem satisfying to blame some else when something goes wrong in our life, but blaming others rarely solves the problem.

A man had an itch on his back
he scratched his head
The itch never went away.

That is how Ajahn Chah described blaming others, like having an itch on your back and scratching your head.