Edith Macefield’s-The 84-Year-Old Who Refused a Million and Forced a Shopping Mall to Build Around Her House ….

Surrounded by towering concrete walls on three sides, the hundred-year-old house belonged to late Edith Macefield, a stubborn old woman, who famously turned down $1 million in 2006 refusing to sell her home to make way for a commercial complex. After Macefield refused to sell, developers were forced to literally build the Ballard Blocks around the 108-year-old farmhouse that she had lived in since she was a child. Edith sadly passed away in 2008 and since then then her home has been left untouched and unlived in. In 2009, Macefield’s iconic house became inspiration for the 2009 Pixar movie Up.

“I don’t want to move. I don’t need the money. Money doesn’t mean anything,” she was quoted saying to the Seattle. 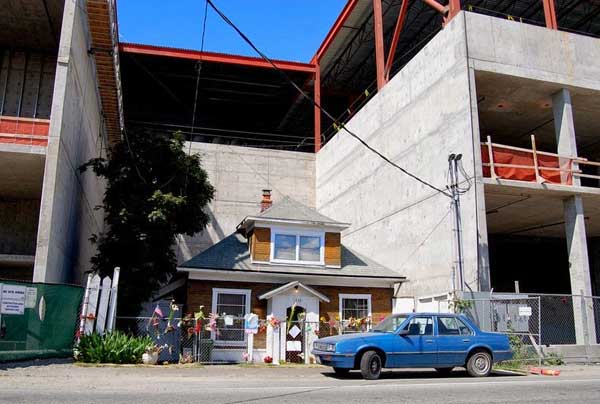 She continued living in the little old house she bought in the 1950s until her death in 2008, even after concrete walls rose around her.

When cranes towered over her roof, Macefield simply turned up the television or her favorite opera music a little louder.

“I went through World War II, the noise doesn’t bother me,” she said. 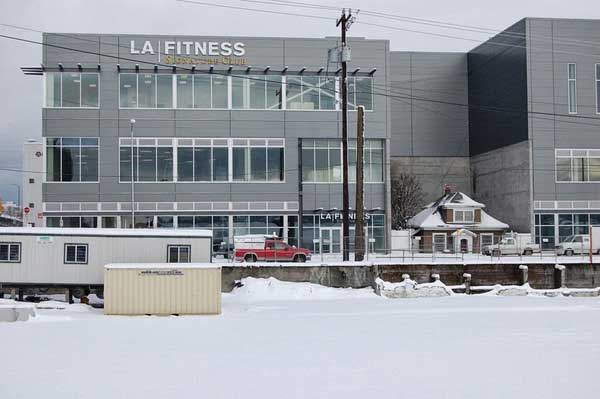 Twice or thrice she came very near to selling her home and moving, but the last time she did, Macefield ended up falling and breaking some ribs. After that it became too much hassle to move. In fact, Macefield didn’t oppose progress at all. She simply thought she was too old to move. 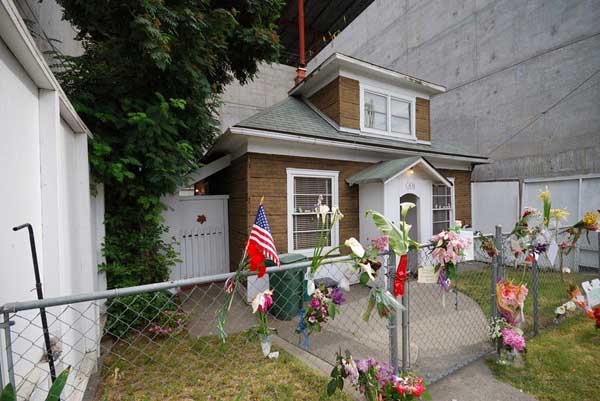 When she died of pancreatic cancer in June 2008, Macefield left behind the house to who else but Barry Martin. He later sold the house to Greg Pinneo for $310,000 who turned it into an office to run his real estate coaching firm. In October 2012, the house underwent a remodeling project – new windows were installed, and the attic was expanded to make room for a bedroom and bathroom. The owner now plans to raise the house and construct a community event space below.

Previous articleThis couple wanted to build a dream house for $500 and they did!
Next articleDrinking Water On Empty Stomach
Digital Media