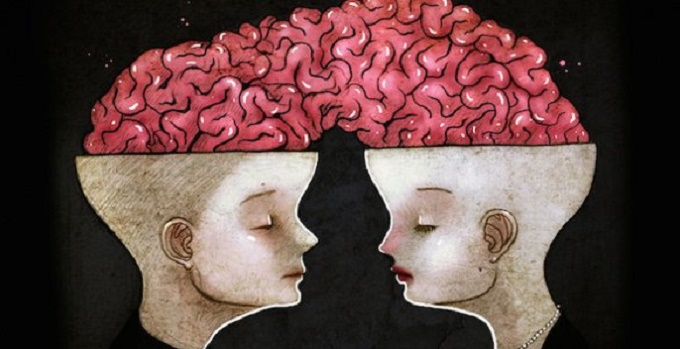 Society needs to undergo an empathic revolution if we are to survive as a species” says Anita Nowak of McGill University.

There is a spectrum of empathy, says Nowak, with pity at one end, empathy at the other and compassion and sympathy somewhere in between. Pity, while being an emotional reaction to someone else’s pain, also involves an element of looking down on people — this is where a lot of foreign aid and paternalistic philanthropy has come from. When we empathise, however, we recognise that we all share a common humanity and that we are all inherently worthy. Extending empathy, Nowak continues, is the only human emotion that expresses equality between humans.

Mirror Neurons, Empathy and the Power to Change Our Brains

There was a huge breakthrough in neuroscience when it was discovered that we are all born with the innate ability to empathise. The neurological basis for empathy was first discovered in macaques. Researchers were monitoring the creatures’ brains with hair-thin electrodes to study their hand-mouth functions when they spotted activity in some neurons in the premotor cortex of the macaques, as they watched researchers pick up nuts. What the researchers had spotted was that their brains had reacted as if they’d pick up the nuts themselves. This marked the discovery of mirror neurons.

“Researchers predicted mirror neurons would do for psychology what DNA did for biology,” says Nowak. While it is estimated that the entire number of atoms in the entire universe is 10 to the power of 80, the number of possible of neuron combinations firing is the human brains is 10 to the power of 1 million. And with new neural pathways discovered every day, the possibilities for strengthening our ability to empathise are infinite. 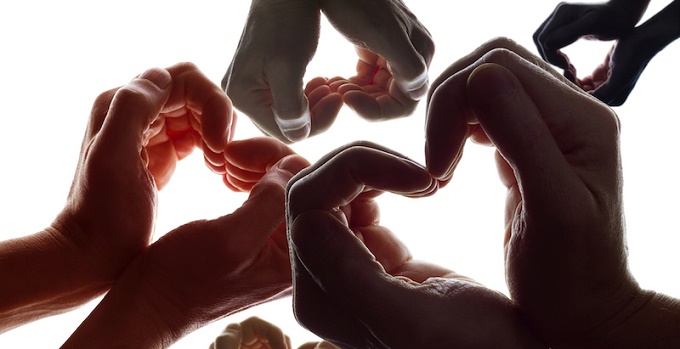 What happens when we engage with empathy?

We control the ongoing transformation of our brains by what and how we think, so what would happen, Nowak asks, if we started thinking more empathic thoughts and started engaging in more empathic action? This action element is vital she believes; we must engage with empathy “not as spectators, but as fully involved participants”.

The reason to do this is that the state of society today makes “the moral imperative to act explicit”, she says. “We are facing a set of social and environmental crises that are unprecedented… we are beset by wicked problems”. Despite a growing number a billionaires in the world, 1 in 6 in the world goes to bed hungry, nearly 1 billion lack access to drinking water, 100 million children not in school (60 percent of whom are girls) and there are more people in slavery or forced labour today than were during the African slave trade. And then, of course, there is climate change — “the most fundamental crisis to ever face humanity”.

“Engaging in empathic action has positive implications for self and society,” says Nowak. “Being in service to others lights up the same reward centres in the brain of cocaine, heroin and sex.” Ecstasy, she adds, could easily have been called empathy.

In the face of social and environmental injustices though, our task now is to create a world that enables the flourishing of our empathic selves.

I believe the time has come,” Novak concludes, “to embark on a global empathic revolution.”