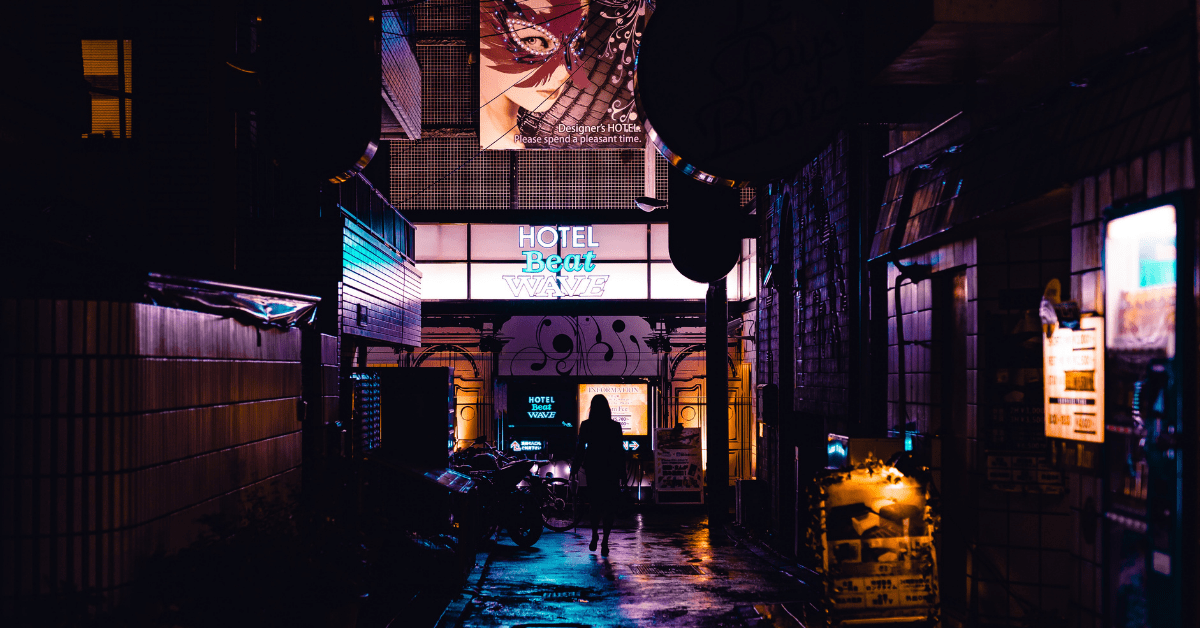 While MySpace has become a common example of a social media network unable to stand the test of time, SoundCloud has matured into a platform with staying power.

It started as a straightforward platform for aspiring artists to publish their work and is a proven starting point for some of the most successful artists in music today. Post Malone, Lizzo, Billie Eilish, Lil Nas X, Kehlani — all of them started on SoundCloud before becoming the Grammy-winning, household names they are today.

However, SoundCloud isn’t just a network of musicians anymore. It’s an increasingly popular destination for all kinds of audio entertainment, from ambient sounds to audiobooks and podcasts to educational material and philosophy — there’s now something on SoundCloud for everyone.

Let’s take a look at some of the best offerings in 2022 from SoundCloud’s impressive variety of artists, thinkers, and educators.

If you enjoy learning about science through audio storytelling, SoundCloud has some of the best offerings online.

For starters, NASA has used the platform to great success, uploading more than 1,000 tracks of interviews, explainers, and generally fascinating content about space exploration. With more than 150,000 followers, it’s a SoundCloud channel with a robust audience for good reason.

There’s also StarTalk Radio, with the ever-popular Neil deGrasse Tyson, who combines his incredible knowledge of physics and astronomy with pop culture, guest hosts into an endlessly enjoyable and fascinating SoundCloud channel with more than 800,000 followers.

And from WNYC Studios, which has produced many great podcasts, you can listen to Science Friday, or SciFri, which explores many different topics, often in the natural sciences, such as their most recent episode, “The Brief and Wondrous Life of Cicadas.” With more than 2,700 tracks and over 250,00 followers, it’s a channel worth exploring.

Many people increasingly use SoundCloud, or platforms like it, for ambient music or ambient sounds. These ambient tracks can be wonderful for studying, sleeping, practicing yoga or meditation, or just putting on in the background while reading a good book.

For soothing nature sounds, Listening Earth provides a gorgeous variety of soundscapes from real forests and other natural environments.

Other great ambient channels worth checking out include Soul & Mind Relaxation, Spiritual Moment, and Nature Therapy.

In addition to its music and educational offerings, SoundCloud has also become a preferred platform for many philosophers and spiritual teachers. With a mix of both casual interviews of gurus and teachers, as well as more high-ended channels meant to provoke personal reflection, there’s plenty to choose from on SoundCloud.

For starters, many churches and religious organizations use SoundCloud to reach their followers.

Council1Arch is a popular and prolific channel with more than 3,000 tracks of Christian-centered content and more than 5,000 followers. Many similar channels exist for Judaism, like this Schlomo Katz channel from Israel, and also Islam, which has many channels, including a few informative ones in English, like Learn About Islam.

However, SoundCloud has become very popular for alternative spirituality and independent thinkers providing their own take on faith and meaning. Some great examples of this are Real Life Dharma, which explores many topics related to meditation and Buddhism, John de Ruiter, who has a robust online presence and a unique approach to dialogue, and Rich Roll, who discusses issues of wellness, diet, and spirituality with an array of athletes, doctors, and spiritual thinkers.

SoundCloud is now a global platform with something for everyone. If you’re looking for something new to add to your life (or even just your commute), SoundCloud has something to improve your day and expand your mind.