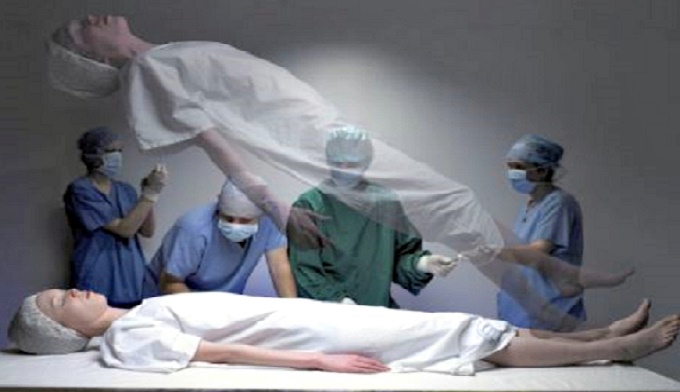 Do we have a soul? Is there life after death?  The afterlife is something that has been experienced by countless people since recorded history who have returned to tell their tales, with the most noteworthy account experienced first-hand by Harvard trained brain neurosurgeon of 25 years, Dr. Eben Alexander.  This is not just another afterlife account that can be written off as a hallucination.  Before we look at exactly how his experience of the afterlife defies all scientific explanation, lets explore his account a little bit.

Before his experience, he did not believe existence of a non-physical spirit. Trained in western medical school and surrounded by medical colleagues who are deeply invested in the materialism view of the universe, he thought that the idea of a soul was outlandish.  Like most “skeptics”, he believed stories of the afterlife to be hallucinations or products of the human imagination.

Dr. Alexander changed his mind after he was in a coma for seven days caused by severe bacterial meningitis.  During his coma he experienced a vivid journey into what he knew to be the afterlife, visiting both heavenly and not so heavenly realms.

After returning to his body and experiencing a miraculous healing against all odds, and went on to write the NY Times #1 best selling book “Proof of Heaven.” What Dr. Alexander confirms is that our life here is just a test help our souls evolve and grow, and that the way we succeed in doing so is to proceed with love and compassion.  Here are just a few other notable points he made: 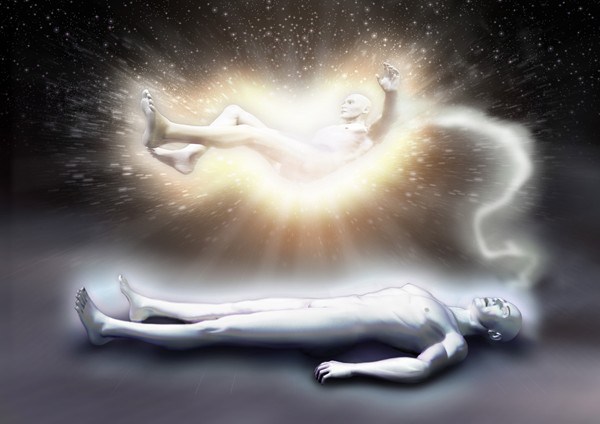 – The fabric of the afterlife was pure LOVE. Love dominated the afterlife to such a huge degree that the overall presence of evil was infinitesimally small. If you wish to know the Universe, know Love.

– In the afterlife, all communication was telepathic. There was no need for spoken words, nor even any separation between the self and everything else happening around you. All the questions you asked in your mind were immediately answered to you telepathically as well.

When asked what he wants everyone to know about the spiritual realm, he always answers saying that you are precious and infinitely loved more than you can possibly imagine. You are always safe. You are never alone. The unconditional and perfect Love of God neglects not one soul. “Love is, without a doubt, the basis of everything. Not some abstract, hard-to-fathom kind of love but the day-to-day kind that everyone knows-the kind of love we feel when we look at our spouse and our children, or even our animals. In its purest and most powerful form, this love is not jealous or selfish, but unconditional.

This is the reality of realities, the incomprehensibly glorious truth of truths that lives and breathes at the core of everything that exists or will ever exist, and no remotely accurate understanding of who and what we are can be achieved by anyone who does not know it, and embody it in all of their actions.”

Now let’s talk credibility for a minute.  What makes this experience so much more significant than another NDE account? Eben’s neocortex was completely nonfunctional during the time of his coma do to his severe bacterial meningitis, so there is no scientific account for why he experienced this.  In fact, he gives refutations to 9 different possible scientific explanations for his experience in his book. 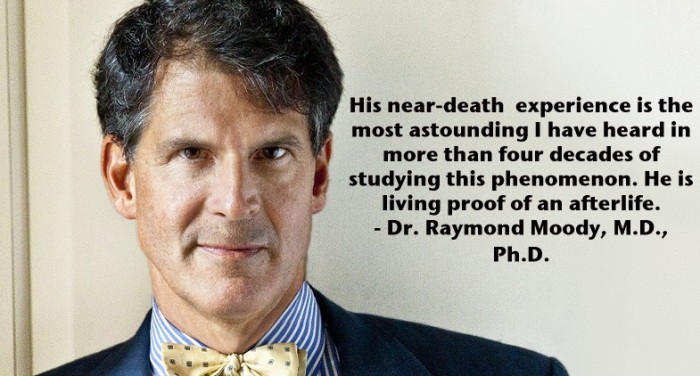 Let’s take a look at 5 potential explanations he outlines in Appendix B of “Proof of Heaven”.  Some are of his explanations would make no sense to us as laymen untrained in neuroscientific terminology, so here are the most common explanations he refutes, all of which are taken verbatim from his book:

1. A primitive brainstem program to ease terminal pain and suffering (“evolutionary argument” – possibly as a remnant of feigned-death strategies from lower mammals?).  This did not explain the robust, richly interactive nature of the recollections.

2. The distorted recall of memories from deeper parts of the limbic system (for example, the lateral amygdala) that have enough overlying brain to be relatively protected from the meningitic inflammation, which occurs mainly at the brain’s surface.  This did not explain the robust, richly interactive nature of the recollections.

3. DMT dump.  DMT, a naturally occurring serotonin agonist causes vivid hallucinations and a dream-like state.  I am personally familiar with drug experiences related to serotonin agonist/antagonists (LSD) from my teen years in the early 70s.  I have had no personal experience with DMT but have seen patients under its influence.  The rich ultra-reality would still require fairly intact auditory and visual neocortex as target regions in which to generate such a rich audiovisual experience as I had in a coma.  Prolonged coma due to bacterial meningitis had badly damaged my neocortex, which is where all of the serotonin from the raphe nuclei in my brainstem (or DMT, a serotonin agonist) would have had effects on visual/auditory experiences.  But my cortex was off, and the DMT would have no place in the brain to act. 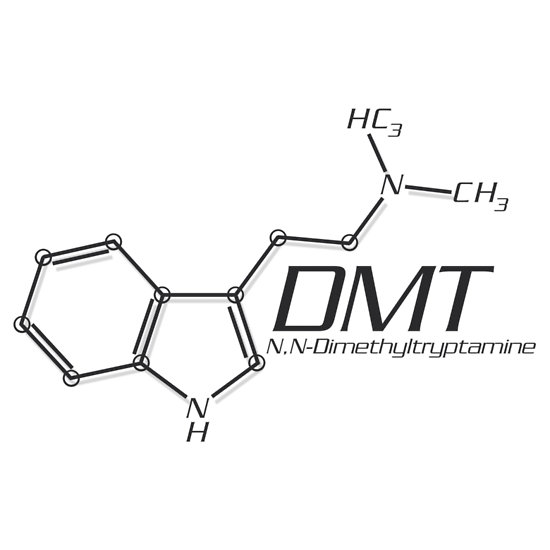 4. A reboot phenomenon – a random dump of bizarre dis-jointed memories due to old memories in the damaged neocortex, which might occur on restarting the cortex into consciousness after a prolonged system-wide failure, as in my diffuse meningitis.  Especially given the intricacies of my elaborate recollections, this seems most unlikely.

5. Unusual memory generation through an archaic visual pathway through the midbrain, prominently used in birds but only rarely identifiable in humans.  It can be demonstrated in humans who are cortically blind, due to occipital cortex.  It provided no clue as to the ultra-reality I witnessed and failed to explain the auditory-visual interleaving.

His NDE account stands as the most credible account of all time, and coming from his materialistic scientific background, we have good reason to believe that he really did have a vivid encounter with something beyond this world.

Here is an interview/feature he did with ABC News about his condition and his experience:

A new social platform is being built called ‘The Conscious Forum‘ to provide the best place online for open-minded people to discuss, engage, and connect with one another in a way never offered before.  To learn more, click the photo below: