Hearing Loss In Farmers And How To Prevent It 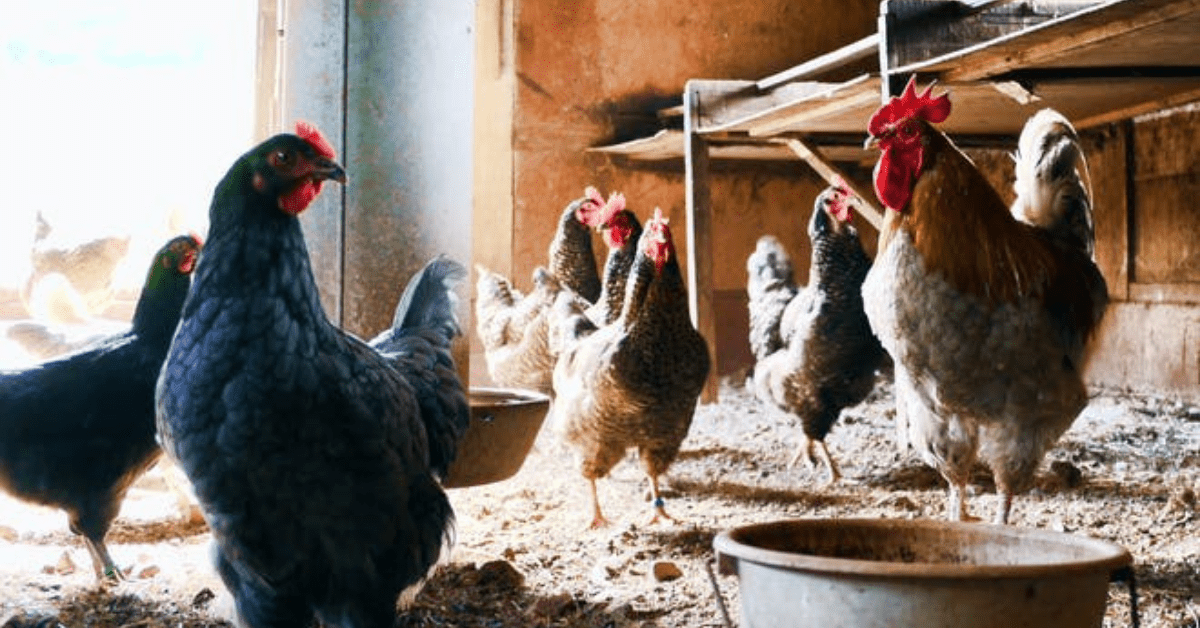 The agricultural industry is among the most hazardous in the UK. According to the HSE, agriculture has the worst rate of fatal injury of all the major sectors, at more than twenty times the average for the industry as a whole.

In a working environment like this, it’s easy to see how smaller, less fatal kinds of risk might be overlooked. Among the worst examples of this is hearing loss, which can accumulate over time as a result of exposure to sustained, loud noise from farming equipment and machinery.

We should also consider the noise that animals themselves can generate. A pig can squeal in excess of 100dbA. If you have dozens or even hundreds of pigs crammed into close proximity, then the sustained assault on the human ear can be considerable. If this happens regularly for years on end, then the hearing loss is inevitable.

The effect of hearing loss is cumulative, which means that older farmers are more likely to suffer. A 2003 study from the American Academy of Audiology found a correlation between hearing loss and age, with farming equipment to blame. Interestingly, the strongest correlations were found when higher frequencies were isolated (these being the frequencies to which the human ear is more sensitive). 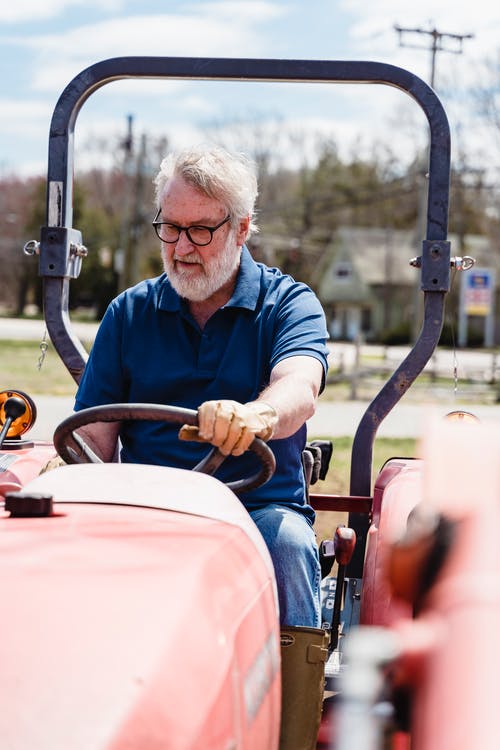 Farmers should choose the kind of protection that’s not only effective but comfortable. After all, if you don’t end up actually wearing the protection, then it’s not going to do much good.

What other kinds of protection should farmers consider?

Hearing loss is just one of the hazards that farmers should be vigilant about, whose solution might lie in the simple wearing of personal protective equipment. For example, if you’re dealing with moldy hay, straw, or grain, then you might be at risk of developing a farmer’s lung. This is a form of hypersensitivity pneumonitis, which causes the lung tissue to inflame. You can avoid this problem, in the long term, by wearing an appropriate facemask whenever you’re dealing with hazards of this kind. Similarly, protective gloves and eyeglasses might make the difference when you’re handling harmful chemicals and other hazards. PPE suppliers in construction can often provide these items.

PPE can be considered something of an encumbrance, especially by farmers who are used to doing things a certain way. But the inconvenience of wearing it can often be vastly offset by the benefits, even if it doesn’t appear so at first glance!