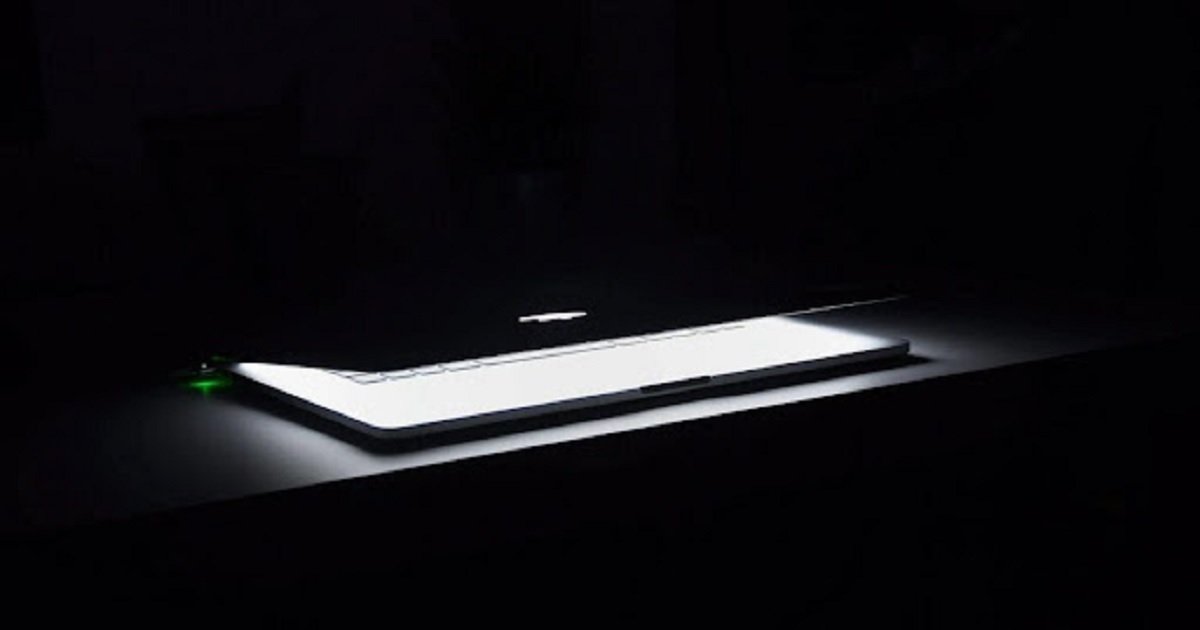 Decided it’s finally time to start using a VPN as an expat? Smart choice – you’ll love all the new Internet freedom you’ll get to enjoy!

Still, some of you might not yet be 100% sure they understand what a VPN is and how it works. If you still need more information, we recommend checking expat and VPN beginner guides from ExpatTech. The blog covers tons of useful info – how VPNs help expats, how to secure WiFi connections, how to unblock streaming sites, and more.

If you’re already familiar with that information, we’ll discuss something you might find very interesting – what a VPN can and can’t do! There aren’t a lot of articles on this topic, so we hope we can help you better understand VPNs.

First, let’s start with what most of you are interested in – the many things a VPN can do.

Your IP tells the world a lot about you – specifically what country and city you live in. It’s only natural you’d want to hide it to protect your privacy.

Well, that’s where VPNs come into play. They hide your IP address by sending your traffic through a VPN server. Basically, your Internet connection looks like this when you use a VPN:

Any website you access through the VPN server will only see the VPN’s IP address. That’s how your IP remains hidden.

VPNs use encryption to hide your online traffic. It’s end-to-end encryption, meaning only the VPN app and server can encrypt and decrypt your data.

Here’s what that means for you – nobody can monitor your traffic to see your online browsing. For example, a hacker couldn’t exploit unsecured WiFi to see that you’re accessing facebook.com. Because your traffic is encrypted, they would only see random strings of letters and numbers, like so: H4fGFg6EDr342.

Bandwidth throttling is when ISPs intentionally slow down their users’ online speeds. They do this when they consume too much data streaming videos, downloading files, or gaming online.

ISPs can do that because they can monitor user traffic. They know where the data packets are heading, so they’re aware of what online services you’re using.

With a VPN, your ISP can’t do that anymore. Because the traffic is encrypted, there’s no way for them to see what specific online services you’re using. So they can’t selectively slow down your speeds for, let’s say, Netflix or Steam. They won’t know you’re using them!

Many VPNs actually have built-in ad blockers. As the name implies, those features stops ads from loading, so your web browser’s performance is increased.

However, VPN ad blockers can also block connections to malicious sites. So if you accidentally click a shady phishing link, the VPN’s ad blocker will stop you from accessing it.

5. Help You Save Money

By hiding your geo-location, VPNs can sometimes help you get better prices for airplane tickets, video games, car rentals, and hotel bookings.

This isn’t guaranteed to work 100% of the time, of course. But by connecting to low-income countries, you might sometimes get surprise discounts. For example, we sometimes use VPN servers in South-East Asia to save anywhere between $50 and $100 on plane tickets.

Geo-blocks are content to control technology that stops you from accessing certain online content if you’re not from a whitelisted geo-location. Streaming sites like Netflix, Hulu, and BBC iPlayer use geo-blocks to enforce the licensing agreements they signed.

To know your geo-location, a website needs to see your IP address. Since a VPN hides it and tricks sites into seeing its own address, any online platform you use will think you’re physically located where the VPN server is.

So if you use a VPN server in the US to access Netflix, the platform will send you to the Netflix US library.

By routing your traffic through a new IP address, VPNs help you bypass firewalls (network rules that say what sites you can and can’t use).

Basically, your normal IP has firewall restrictions linked to it. But the VPN IP you’ll connect to the web through doesn’t have those restrictions. So you can freely unblock any sites you want through it!

Since VPNs encrypt your traffic, ISPs can’t see you’re downloading torrents. So they won’t be able to throttle your speeds or send you angry letters.

What’s more, VPNs hide the sites or IPs you communicate with. They also hide your IP when you’re in the torrent swarm. So nobody can link your IP to torrent sites and torrents.

While VPNs are excellent security tools, they have some limitations. They can’t:

VPNs can block traffic to malicious sites, sure, but they’re not designed to stop malware from infecting your device. Only an antivirus program can do that.

Just because a VPN can bypass government censorship doesn’t mean it can defeat an Internet shutdown.

A VPN needs an active Internet connection to run. If you don’t have online access, you can’t connect to a VPN server.

There’s nothing VPNs can do about cookies. They’re small text files that end up on your device when you accept the cookie notifications on the websites you use.

A VPN can only encrypt and secure your traffic. It can’t intercept your downloads to force website cookies to end up on the VPN server instead of your device.

What Other Things Should Be Mentioned?

If we forgot to mention anything, please let us know. Also, please tell us what your favorite thing about using VPNs as an expat is.