Hinduism- Everything you need to know at a glance!

Basically; Hinduism is a religion practiced worldwide. Hinduism originated in India. Actually; Hinduism is mixed with philosophy, Beliefs, and rituals.  It is also closely associated with Buddhism and the beliefs and philosophy are somewhat similar to Buddhism.  That is why many Buddhists to worship the Hindu God’s or deities. 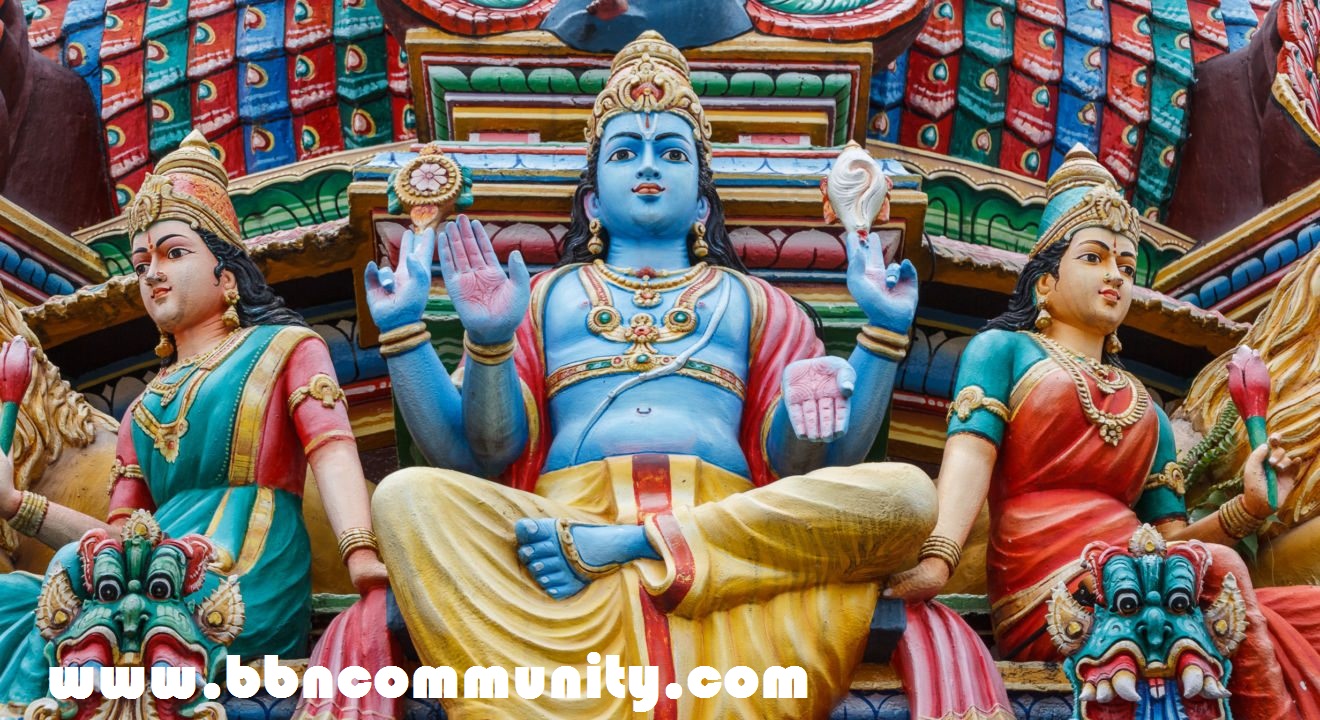 The Hindu religion began as far back as 2300 BC and 1500 BC  in the Indus valley in Pakistan.  Hindus however is known to believe that Hinduism is timeless and always existed.  There is no one God that Hindus worship.  It is said that there are about 33 million

Somewhere around the year of 500 BC and 500 AD, the Hindu people worshipped the deities like Vishnu, Shiva, and Ganesha, etc.

Hindu deities and God’s and goddesses of Hinduism.  There are about 33 million God’s in Hinduism. All symbolizing one supreme being.  Lord Brahma is the God of creation.  Including the universe and all its beings.  Lord Brahma also symbolizes the mind and intellect.  He is the source of knowledge.  This deity has four faces four hands which represent the human personality intellect and personality. Ego and consciousness.

When considering, Lord Vishnu is the preserver and protector of life and peace.  On the other hand; Lord Vishnu represents correctness truth and honesty.  His Queen is the Goddess Lakshmi. The goddess of domesticity and prosperity. When the world is full of trouble and disarray Hindus believe that Lord Vishnu will descend to restore peace and harmony on Earth. 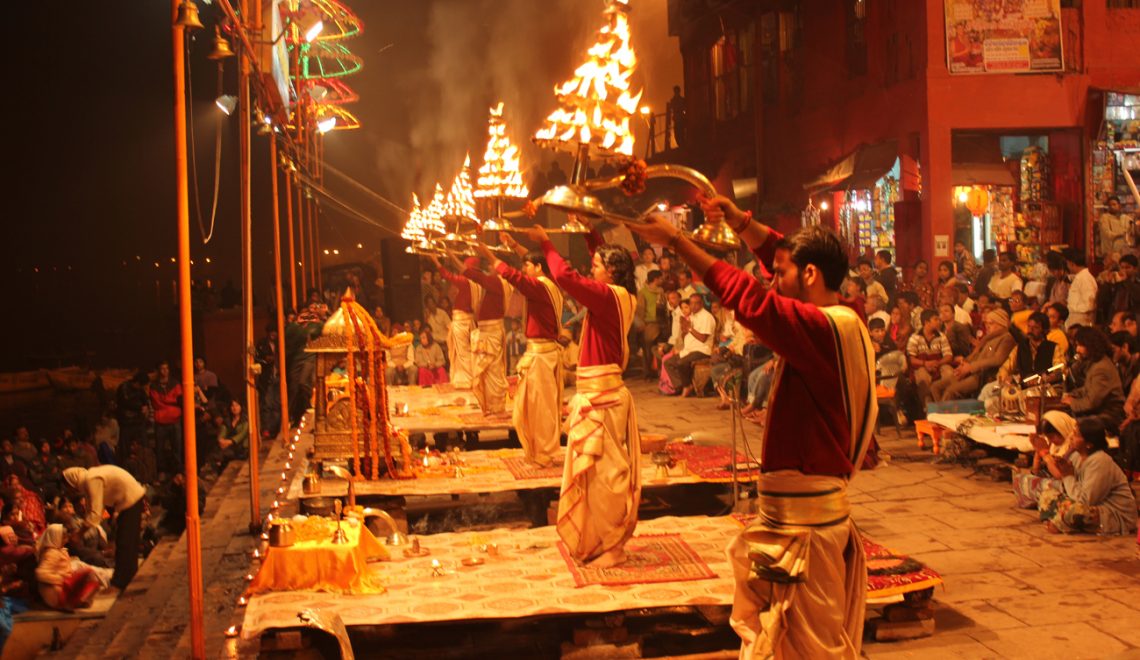 Shiva the God of death and distracting.  Shiva is the deity who destroys the world’s while Lord Brahma creates them.  Lord Shiva is also the God of dance and regeneration.  He is also known by many other names.  Hindus celebrate Shivarathri the Hindu festival celebrated in February and or March.  Hindus throng the Kovils on these festival days and sing devotional songs to Lord Shiva. The Statue of Shiva is bathed in water and milk curd and honey and ghee draped with.flowers, fruits nuts potato and rice.

The most loved God and deity on Earth by the Hindus.  Krishna is the deity of love and compassion.  Always pictured with a flute which is thought to be used for love.  A much revered and loved God is Lord Krishna.

Ganesha is the son of Lord Shiva and Goddess Parawathi. Ganesha is the Lord of success knowledge and wealth.  Hindus worship Lord Ganesha.  He is the most important God for kindness.  Lord Ganesh is depicted in pictures as riding a mouse who helps him in the knowledge of breaking any barriers put to him.

The God of Truth and virtue is Lord Rama.  He is all about human kindness mentally and spiritually and physically.  He is believed by the Hindus ad a real and historical figure in the story Ramayana.  Hindus worship and celebrate this God during Diwali the Festival of light.

She is the Goddess of Aim, Goal and Wealth and spirituality.  Goddess Lakshmi is a four-armed lady of a beautiful golden complexion.  She is seen holding a lotus bud as she stands among a Lotus flower.  She is of beauty purity and domesticity.

Lord Durga is the Mother Goddess.  She represents the fiery powers of all goes.  Moreover; she is the protector of that is evil.  She has many arms and rides upon a tiger or lion.carrying a lot of weapons in her many arms.

She is the Goddess of knowledge art and music, speech and wisdom.   She is the daughter of Shiva and Durga.

She is a fierce four armed woman.  Her skin is blue in color or black according to whatever she brings forth she stands atop of her husband Lord Shiva and is the Goddess of death. 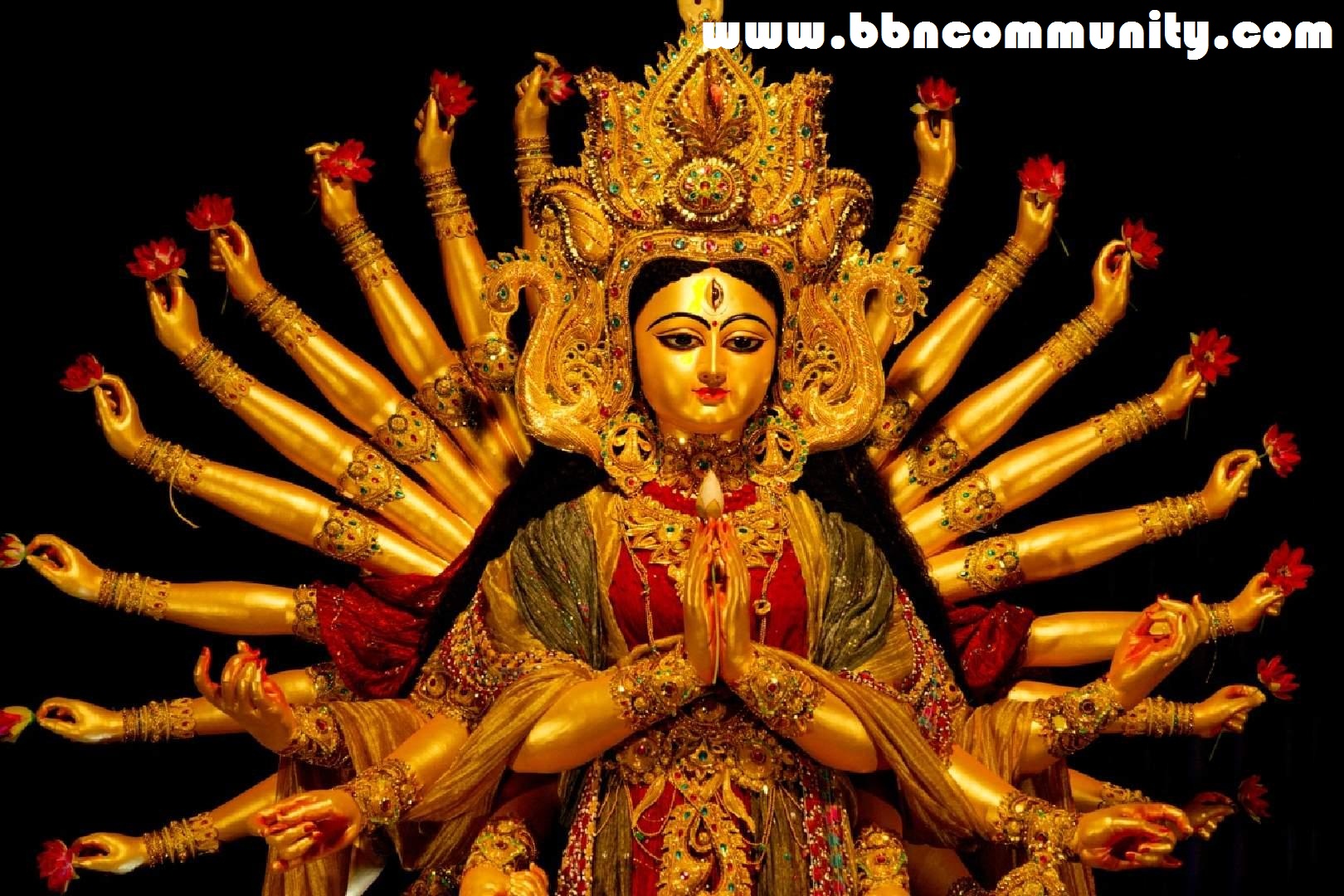 There are no known Chronicles to say who was the founder of Hinduism. That is because there is no founder but Hinduism started from the ariyans worshipping and believing in certain deities.

Previous articleHow To Quit Smoking And Avoid Stress
Next articleBuddhist Facts and the Gautama Buddha- All you need to know!
Digital Media