How Jordan Sidoo Is Helping His Vancouver Community 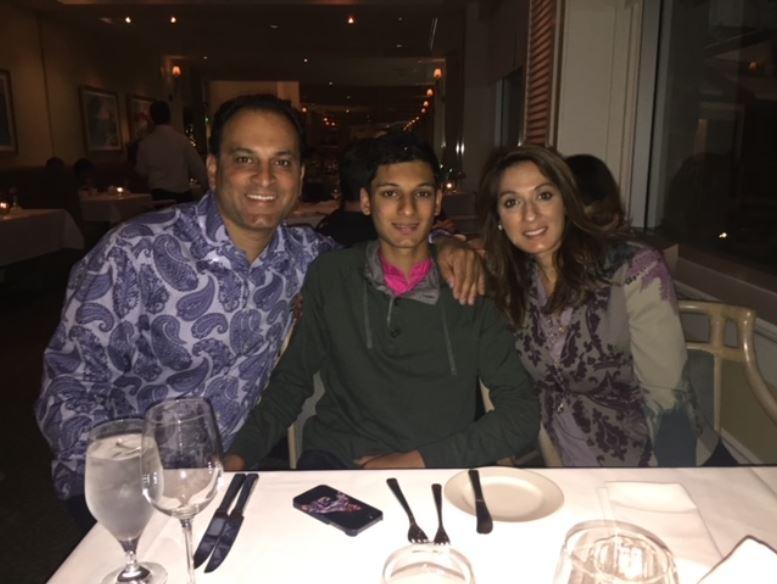 Jordan Sidoo, son of successful businessman David Sidoo, has received recognition from the BC Provincial Government for his work in his community. He has been involved in many charitable acts throughout his life. As a young adult, he makes a more significant effort to find opportunities with organizations that mean the most to him.

What inspired Jordan Sidoo to get involved throughout Vancouver and beyond? It all started with inspiration from his parents, Manjy and David Sidoo. Having the opportunity to become involved in the community early on rubbed off on Jordan and his brother Dylan Sidoo.

David Sidoo made the most of his opportunities growing up. As a college football player for the UBC (University of British Columbia), he eventually made it to the CFL as the first South Asian professional football player playing for the Saskatchewan Roughriders and BC Lions, then a successful businessman and philanthropist.

Sports are very prominent in the Sidoo family. Both Dylan and Jordan followed in their father’s footsteps playing sports in high school and in college. Jordan and Dylan Sidoo attended Saint George’s Academy in Vancouver, graduating with honors and participating at Saint Georges in a number of sports.

Jordan, found success in sports, most notably in rowing, which helped him land a spot on the rowing team as a coxswain at Cal Berkeley (University of California Berkeley). While Dylan was a player on the PAC 12 Rugby team at USC. ( University of Southern California)

Providing Opportunity for the Less Fortunate

Jordan would hear stories from his father throughout his upbringing about the struggles he had to go through early on when their family was still trying to establish themselves in Canada. They suffered a lot of racism growing up, and that fueled a fire in his father to work hard at school, get a good education and never give up.

Without guidance and support from certain friends and coaches, David never would have fallen in love with sports and, more specifically, football. It was sports that helped him get through the tough times. Jordan’s mother, Manjy, was a very good athlete as well. But her real passion was the arts and acting.

While Jordan is still young, he hopes to provide more than just monetary donations.

His hands-on approach with projects allows him to feel much connected to them.

Jordan attends events and gives his advice to those young student-athletes about his experiences.

What’s Next for Jordan Sidoo?

Jordan Sidoo is currently working for a real estate development company. And as he grows in the professional world, he also wants to grow philanthropically, taking on more of a leadership role in The Sidoo Family  Foundation and continuing to support the less fortunate in BC and around the world.

Receiving recognition is nice, but no one in the Sidoo family does this for individual accolades. It takes many contributors to make significant changes. Jordan Sidoo is part of the younger generation taking the torch from his parents and continuing on with the support of non-profit organizations in his community.