How much income can Americans living overseas exclude from U.S. tax?

Others
By Staff Contributor
March 8, 2021 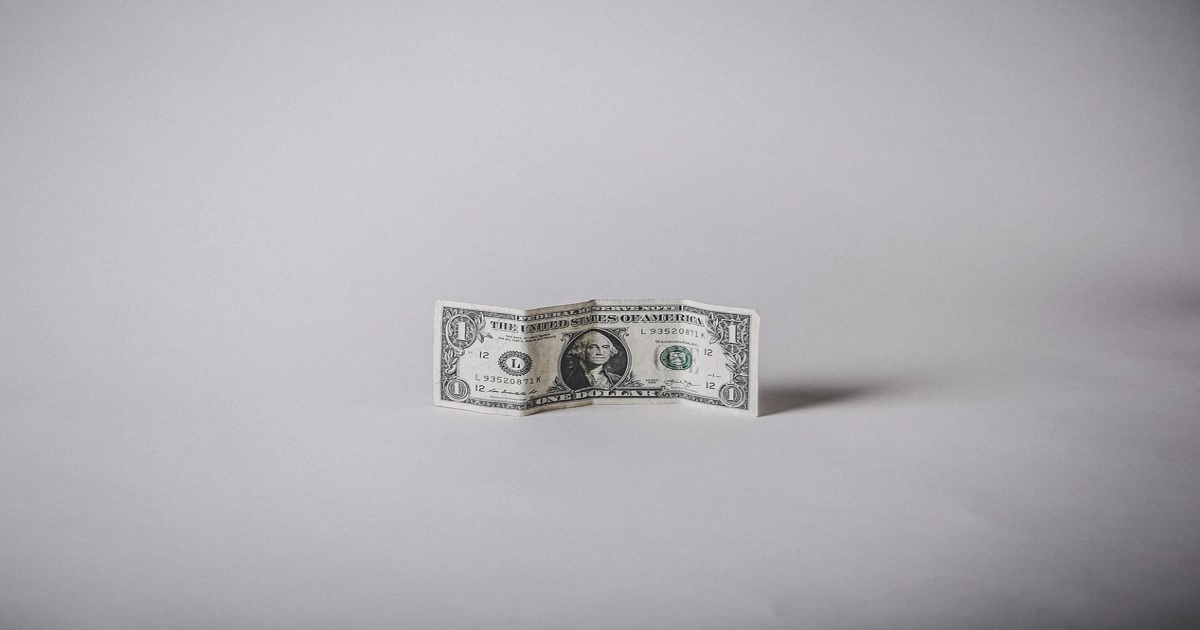 When tax time rolls around, what kind of taxpayer are you? Do you:

When you are an American citizen living abroad, there are many ways in which you have to adapt. One of them is filing U.S. taxes differently. If you are a newly emigrated American, it is strongly suggested that you skip doing your taxes yourself and have a professional who specializes in expat taxes help out.

That’s because as an American citizen and taxpayer, you continue to have a financial connection to the U.S., because all U.S. citizens are taxed on their worldwide income.

However, instead of being double taxed – once by the country you are currently living in and another by the U.S. – Americans living abroad can claim the Foreign Earned Income Exclusion, an IRS provision that allows expats like yourself to exclude their foreign earnings from income up to an amount that is adjusted annually for inflation.

For 2020 tax year, that number clocks in at $107,600. Claiming the Foreign Earned Income Exclusion will automatically eliminate your tax liability to the U.S. on this  much earned income.

The Internal Revenue Service (IRS) defines foreign earned income as wages, salaries, professional fees and other compensation you received for services you provided. It does not; however, include funds received for personal services provided to a corporation that represents a distribution of earnings and profits instead of direct compensation.

Self-employed American expats can also claim the Foreign Earned Income Exclusion on their income earned from abroad. The excluded amount will reduce their regular income tax burden but will not reduce U..S. self-employment tax.

These income sources, according to the IRS, are not considered foreign earned income:

To claim the Foreign Earned Income Exclusion, you need to use Form 2555. If you have specific questions, consult an expat tax professional for guidance.