How New U Life Is Helping People Live Their Best Lives 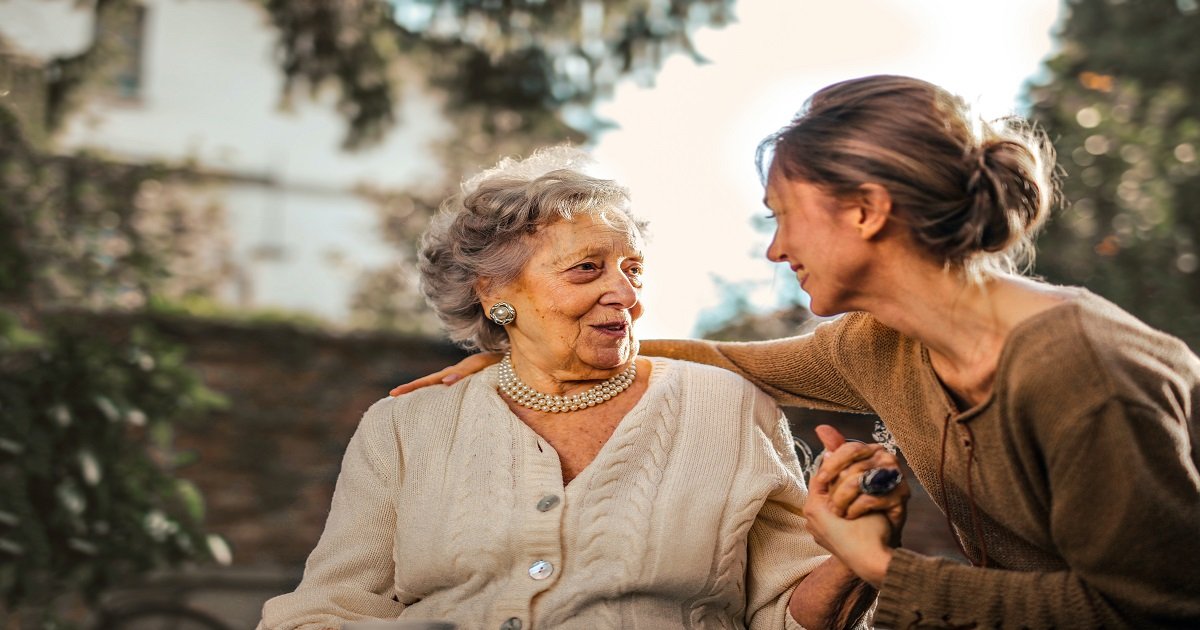 Growing old can certainly have its perks. Travel deals. Tax deductions. And hey, senior discounts! But one thing many people in today’s society don’t look forward to is the physical symptoms that often come with old age, such as tiredness, fatigue, and a lack of energy.

As society ages, people continue to look for the newest and greatest anti-aging solution. From creams and gels to pills and injections, some men and women will do anything to prevent their bodies from showing signs of aging.

However, a lot of these fancy creams and injections are expensive and often bring on negative side effects. If only there was a safer, more affordable option available …

Alexy Goldstein, New U Life CEO and founder, may have found a solution.

Founded in 2017, New U Life is a health and wellness company that promotes healthy, balanced living through various natural supplements and nutraceuticals. Each product is uniquely developed to support whole-body health and ultimately help people of all ages and lifestyles live their best possible lives.

One of their most groundbreaking products is SomaDerm® gel, a transdermal product with key ingredients that help stimulate your body’s natural growth hormone. Here’s Goldstein’s story behind New U Life, and how the company continues to create products that change people’s lives for the better:

The main role of human growth hormone (HGH) is to hasten growth and physical maturation in children and adolescents. HGH is produced by the pituitary gland and reaches its peak production rate at puberty.

As adults approach middle-age, the rate of HGH slows down and visible signs of aging begin to develop. Some of the most common signs include decreased muscle and bone mass, wrinkles, weight gain, and a decline in energy levels.

For children, the production of HGH is vitally important in bodily growth and development. Some of the most important functions it helps regulate include sugar metabolism and bone and muscle growth.

However, once people reach their 30s, that youthful vitality starts to fade. In recent decades, many scientists have turned their attention towards HGH and how it can be harnessed to slow the natural aging process.

An FDA-approved synthetic form of HGH was released in the 1980s to help combat a common hormone deficiency in children at the time. But as people began to see how the hormone-stimulated the body’s natural production of HGH, health and wellness experts created treatments, serums, and performance-enhancing supplements for adults — particularly celebrities, athletes, and lifestyle gurus.

Then along came Alexy Goldstein. In 2004, the certified homeopath, herbalist, and iridologist was called upon to create a product — which would later become New U Life’s famous SomaDerm gel — initially designed for a concentrated group of athletes.

“The intention was to create a product aimed at a group of bodybuilders to enhance their overall performance. But as I began to see visible signs of improvement and progress, I knew this could become a revolutionary product for ordinary men and women, not just elite athletes,” comments Goldstein.

Thirteen years later, New U Life was founded, and Goldstein released SomaDerm to the general public. Of course, there were already hundreds of competitive products on the market. So, what made SomaDerm so special?

In short, SomaDerm was the first transdermal gel that directly harnessed the body’s natural production of HGH. Other HGH treatments were utilized through injections and pills. “From enhanced mood patterns and weight management to higher quality sleep and the reduced appearance of wrinkles, people began to see improvements in just a few weeks,” Goldstein says.

“That’s when I knew we had created a one-of-a-kind product.”

But Goldstein didn’t stop there — with New U Life, he aimed to create more products that contributed to the overall health of the body:

“To truly achieve healthful living, we believe there has to be a balanced approach. Many companies will sell a single product catered toward a specific audience who want to achieve a specific goal. But at New U Life, our goal is to support whole-body health, and that means supporting transformational health, hormone support, and immune support.”

Over the past few years, New U Life has developed additional supplements and nutraceuticals that do just that. One of their products, NeuraVie™, aims to enhance the mental aspects of health, such as memory, accuracy, learning, focus, concentration, and reasoning. To support immune function, New U Life has also released Fortress®, which works to support your body’s main protective functions.

“A basic understanding of human science shows us that how we feel physically directly affects how we feel mentally. Using that reasoning, we’ve created products to contribute to each aspect of whole-body health, so people can not only look better but feel better.”

As scientists fervently continue their search for the golden anti-aging solution, Goldstein and New U Life continue to promote living happy, healthy living for men and women of all lifestyles. The company’s innovative approach to aging is undoubtedly taking the world of health and wellness by storm.

“We don’t want to completely stop the process of aging,” explains Goldstein.

“Rather, our mission is to help people live their life to the fullest extent. We want men and women to be able to watch their children, grandchildren, and possibly even great-grandchildren grow up with an increased sense of youthful vitality. That’s what New U Life is truly all about.”

Teaching English in Shanghai or Hong Kong is one...
Read more
Vehicles

A significant factor that affects the fuel consumption of...
Read more
Business & Marketing

How To Start a Marketing Business

Starting a business is certainly an exciting venture, but...
Read more
Digital Media

How to Improve Your App’s User Experience

Learning how to improve user experience on an app...
Read more
Travel

What do you look for in a beach? If...
Read more
Home arrenging

5 Tips For Renovating Your Home

It cannot be denied that creating a new space...
Read more
Others

What to keep in mind when reopening your office

Most companies have done their best to keep their...
Read more
Real Estate

9 Burning Questions to Ask Before Renting a Co-Working Space

Co-working spaces have proven to be a relatively new...
Read more
Law & Attorney

Previous articleDigital Marketing
Next articleWhat Factors Impact the Price of My Tattoo?
Medicare