How The Film Industry Has Responded To The Pandemic 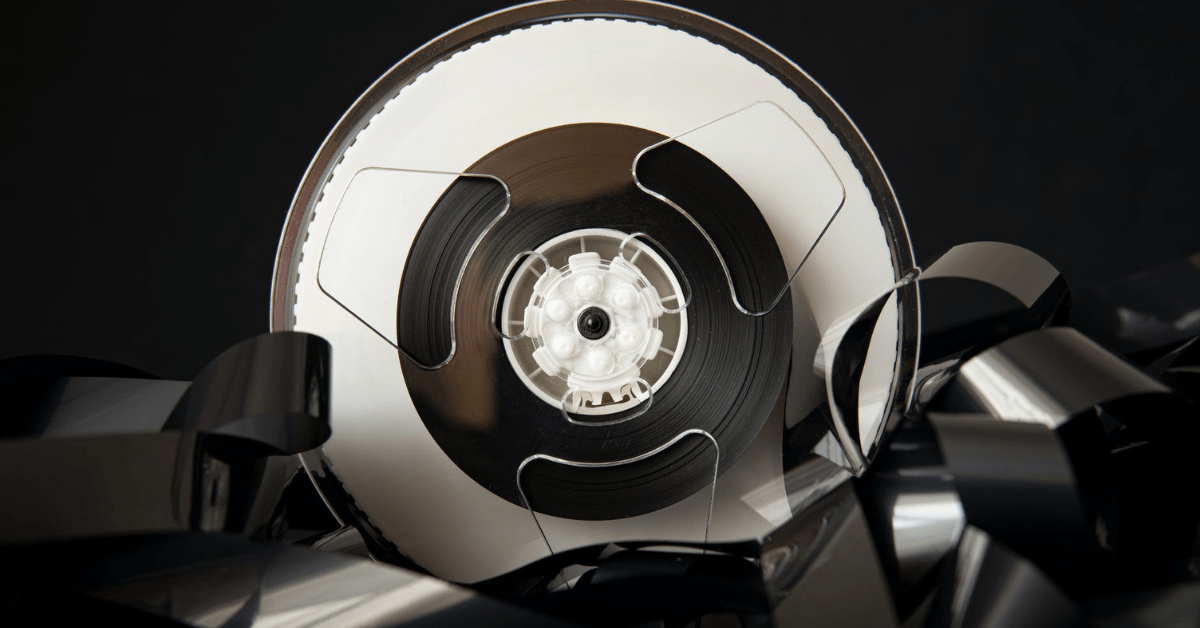 Among the industries hardest hit by the COVID-19 pandemic has been the movie business. U.S. box offices have lost billions of dollars. Movie theater attendance hit record lows. The number of movies being released in theaters decreased 66 percent in 2020, the first year of the pandemic.

But the film industry has adjusted through the use of technology, common sense and good old fashioned grit. That’s according to Bardya Ziaian, a Canadian entrepreneur in finance who’s also a producer, writer and actor.

Probably the most noticeable change, as Bardya Ziaian and others note, has been the meteoric rise of streaming services during this uncertain time.

Streaming services like Netflix, Hulu and Disney+ were already growing in popularity before the pandemic. But once people were quarantined in their homes and then later afraid to leave them, streaming services became the place to consume film content globally.

In fact, streaming subscriptions passed one billion during the pandemic, according to the Wall Street Journal in March 2021.

Then in 2021, HBO Max raised the stakes even higher by concurrently streaming new Warner Bros movies. “We think it is increasing viewership overall because we’ve opened up accessibility to people where they can see it at any time, anywhere,” Jim Wuthrich, president of home entertainment and content licensing at WarnerMedia, told Deadline in August 2021.

The widespread adoption of streaming services has led the film industry to face new realities: (1) The demand for content has grown exponentially and (2) these evolving platforms present a lot of new creative opportunities.

Combined, these two trends mean filmmakers have a lot more opportunities to let their visions see the light of day. To give you an example of how insatiable the appetite is for content, Netflix’s programming has more than doubled since the beginning of 2020. So, if you’re a filmmaker with a potentially marketable idea, the potential for you to be heard is much greater these days.

With that said, filmmakers also need to learn how to balance their own creativity and vision with the demands of an industry that is suddenly moving at warp speed.

With demand for content so high, streaming services are asking filmmakers to pump out content as fast as they can. Often filmmakers have to make compromises in their visions in order to accommodate the demand.

At the same time, however, the film business hasn’t given up on getting people back into the theaters. AMC, the world’s largest cinema chain, rolled out a $25 million advertising campaign in September 2021 encouraging people to return to their local movie theaters.

Shawn Robbins, chief analyst at BoxOffice.com, says a critical component of this strategy will be consistent releases of new films from major studios — that’s what will bring people back into movie theaters more than anything else.

“There may be a short-term burst driven by pent-up demand, but audiences and theaters need more than one tentpole per month,” Robbins told CNBC in June 2021.

All told, it’s a pretty wild time to be in the film business. But the uncertainty and relative chaos also means there’s a lot of potential opportunities as well.