How U.S. Laws Differ From State To State 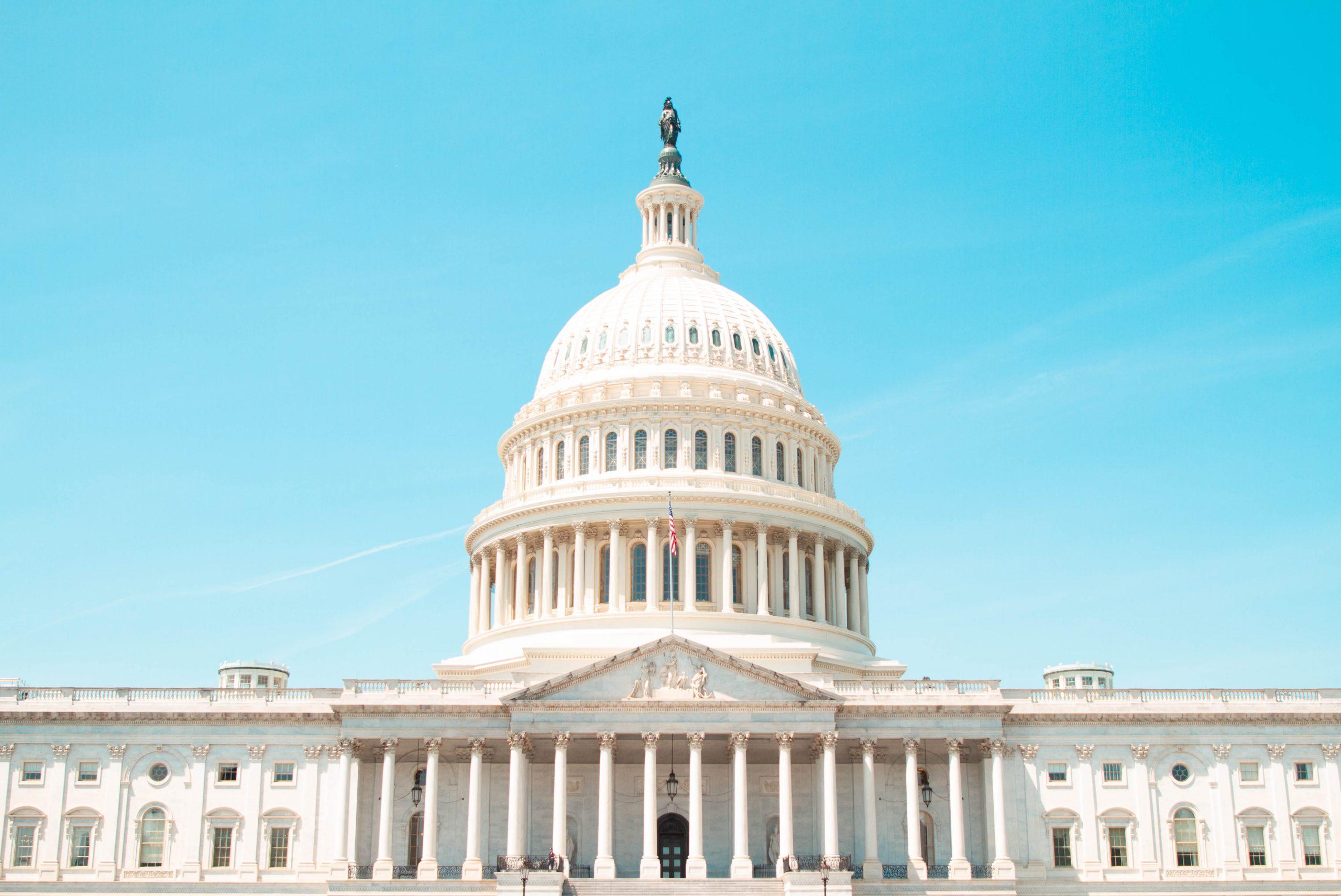 The United States has a complex legal landscape as laws can vary widely from state to state. These differences have given rise to a legal business sector with an estimated $160 billion market share in 2022. There are two primary types of laws in the US. Federal laws are passed and upheld by the United States government and apply to all 50 states within the country. State laws, on the other hand, are passed and maintained by individual state governments and can vary dramatically as they’re designed to address state-specific situations and issues.

Understanding Differences in US State Laws

State governments in the US pass and maintain laws for a myriad of reasons, usually pertaining to the statuses of local economies, resources, and populations. While state laws can differ, they may also share some similarities. One pertinent example comes from the United States Department of Transport, which maintains that it’s illegal to drive under the influence of alcohol in every state. However, while this basic law applies across the board, it’s subtly different in varying states. In Mississippi, drivers may possess an open vessel of alcohol in a moving vehicle as long as they’re not intoxicated while driving. In other states such as Texas, these actions could lead to citations and hefty fines.
Many states share similar laws and regulations but apply them in different ways. First-degree murder, for example, is considered one of the most serious crimes on American soil, but FindLaw explains that penalties and repercussions for murder charges look different in different parts of the US. A first-degree murder convict in Texas can legally be executed by the state, while other states like New Mexico and California have abolished the death penalty and replaced it with life imprisonment. Texas also has the Texas wrongful death statute that allows a deceased person’s family to file lawsuits if the person died as a result of another party’s accidental or intentional acts.

Spotlight on Important US Laws and Regulations

According to statistics from CenterFire Shooting Sports and Reuters, there are roughly 120 guns for every 100 people in the US. Gun control is one issue that’s controlled very differently from state to state, depending on the availability of firearms, political leanings of the state’s government, and other factors.
A resident of Texas who has no convictions or felony charges can legally walk into a store and purchase a firearm once they’ve passed a background check. Other states, such as California, require residents to acquire licenses or wait out a ‘cooling-off period before they can purchase firearms.

Crime is another issue in the US that is subject to a diverse range of state laws. Some states, like Texas, do not draw distinctions between different forms of theft when upholding laws. In Texas, those convicted of theft are punished based on the monetary value of the property stolen. Residents who steal something worth $20 may be charged with a misdemeanor, while those who steal something worth $20,000 will be charged with a felony.

Other states like New York handle theft differently, drawing distinctions between grand theft and petty theft. New York applies laws and punishments based on which items were stolen and how the theft was conducted, while Texas focuses primarily on the monetary value of the stolen items. Differences like these, especially in more minor situations such as driving under the influence, make it essential for US residents to understand their state’s local laws intimately to avoid inadvertently committing crimes and facing legal action.