They stood over 150 feet high situated by the Hindu Kush mountains for more than 1700 years ! 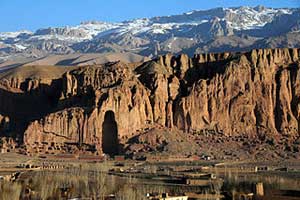 After failing to destroy the 1,700-year-old sandstone statues of Buddha with anti-aircraft and tank fire, the Taliban brought a lorryload of dynamite from Kabul. A Western observer said: “They drilled holes into the torsos of the two statues and then placed dynamite charges inside the holes to blow them up.”

The operation to wreck the statues carved into a cliff in the Bamiyan Valley in the Hindu Kush mountains of central Afghanistan was supervised by Mullah Obaidullah, the Taliban defence minister. There has been an international outcry since Mullah Mohammed Omar, the Taliban leader, issued a special edict on Feb 26 2001 ordering the destruction of all non-Islamic statues. 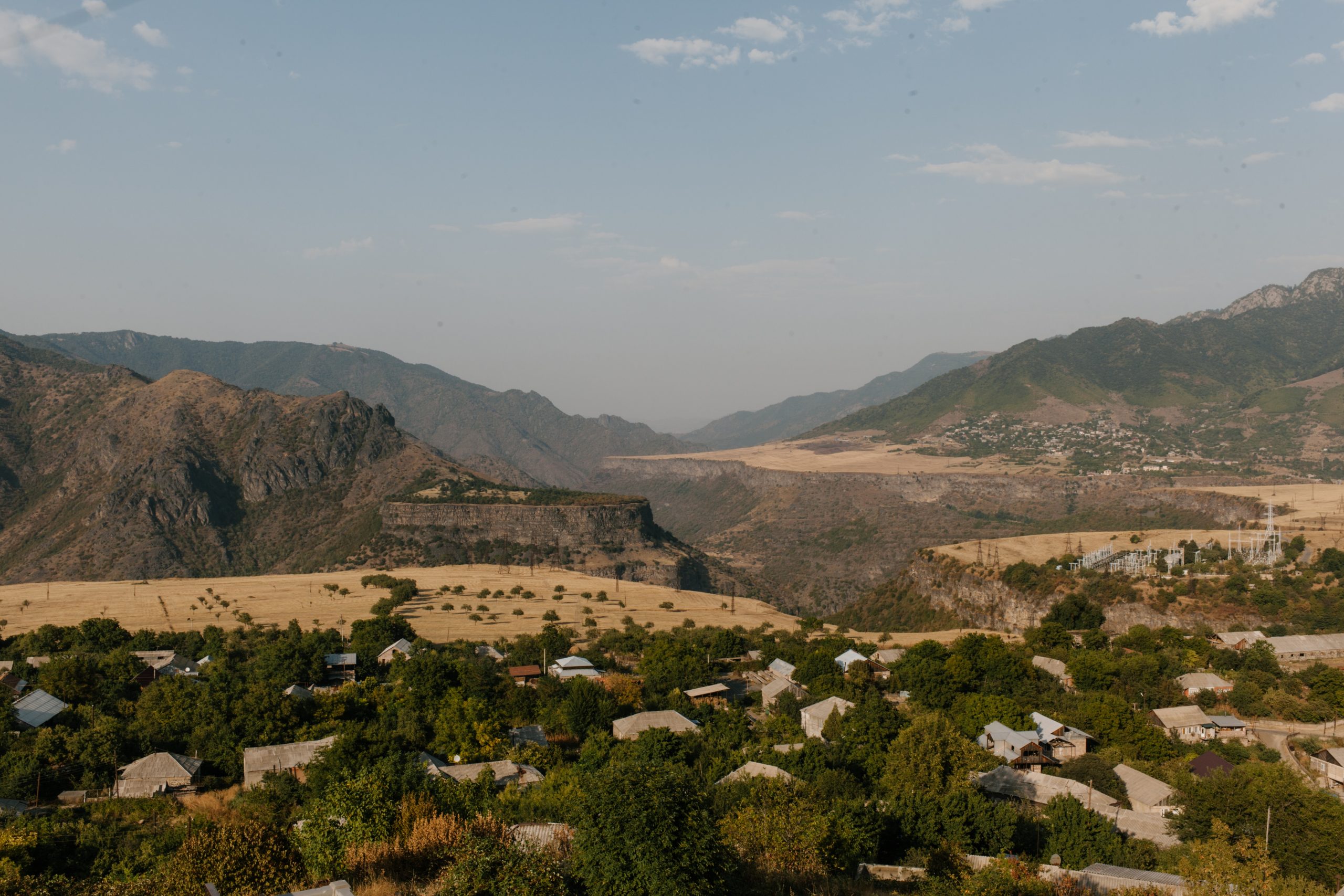 Kofi Annan, the United Nations Secretary-General, had pleaded with the Taliban’s foreign minister, Wakil Ahmad Muttawakil, in Islamabad yesterday to save Afghanistan’s cultural heritage. He was told that all other “moveable statues” – including more than a dozen smaller Buddha statues in the Kabul Museum – had also been destroyed.

Mr Annan, who spent half an hour with Mullah Wakil during the first leg of his South Asia tour, showed dismay and frustration while talking to reporters. He said: “They will be doing themselves a great deal of disservice and no religious leaders from the Islamic world have supported the edict. I told them you have to respect what is sacred to others.

Mr Annan added that it was “not going to be easier now to raise money” from the international community for the humanitarian crisis unfolding in Afghanistan. More than one million people have been displaced by the fighting and drought. But, no government has told me categorically that they would not help the desperate people of Afghanistan.”

Mullah Wakil said the work of destroying the Bamiyan cliff statues had started already, “but they are very tough ones”.But his mention of steel rods and cement walls which were erected in the 1930s to bolster the back of the standing Buddhas and which are now exposed made it clear that the frontal part of the statues had been blown up. 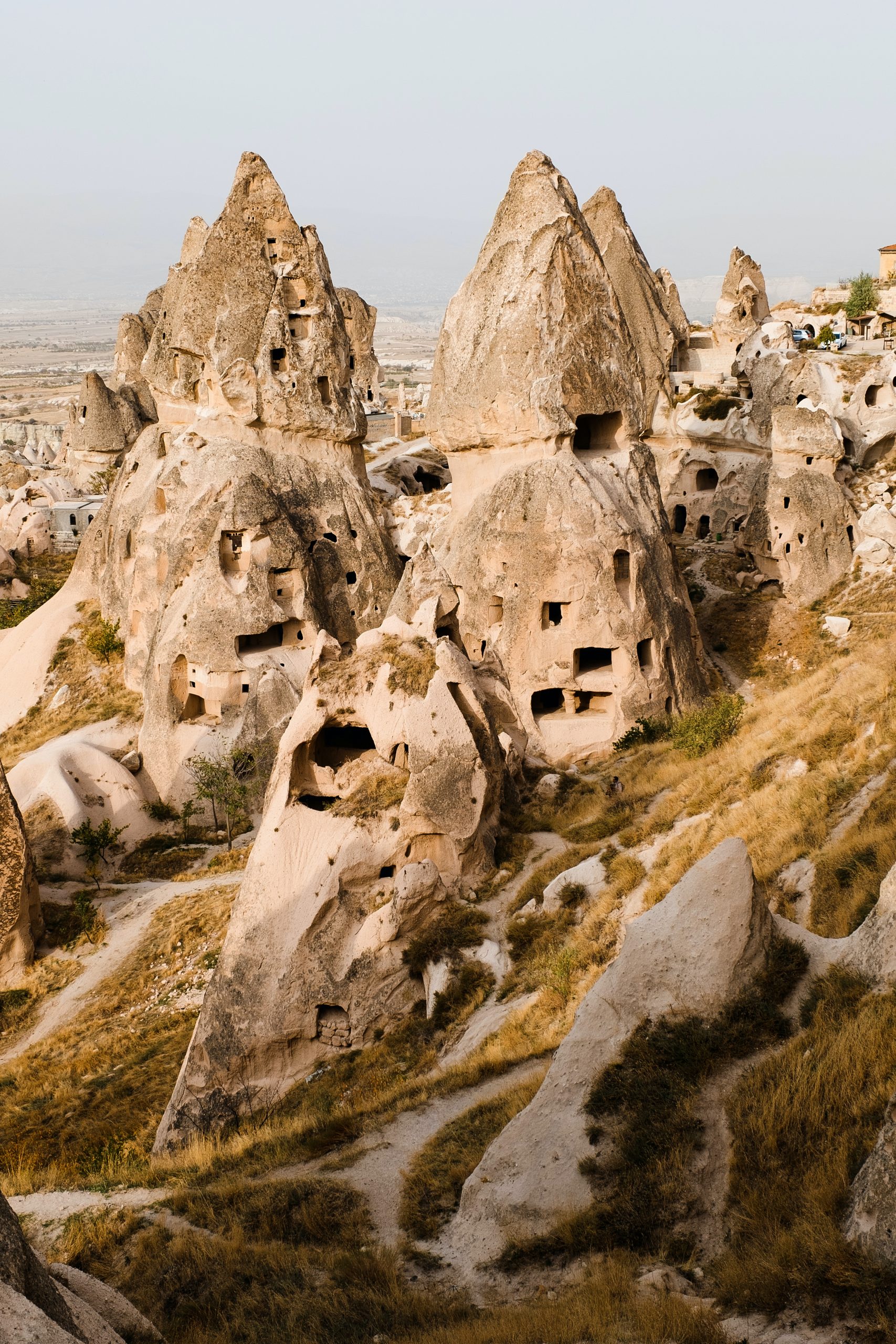 Mullah Wakil insisted that the edict was an internal matter for Afghanistan and had been “excessively exagerrated in the outside world and the media”. He said the Taliban had no intention to disrespect any other religion. “We do admit the relics were the cultural heritage of Afghanistan, but the part that contradicts our Islamic beliefs we would not like to have them any more.”

Mullah Wakil said the edict had been under discussion by the Taliban authorities for more than a year and did not permit the removal of the statues to other countries – which Japan, India and New York’s Metropolitan Museum had offered to do. He said the Taliban would rebuild the Kabul Museum to show off the remaining historical objects, which do not represent living things, which are forbidden according to the Taliban’s harsh interpretation of Islam.

The destruction of the statues is almost certain to lead to even greater condemnation and the isolation of the Taliban by the international community.