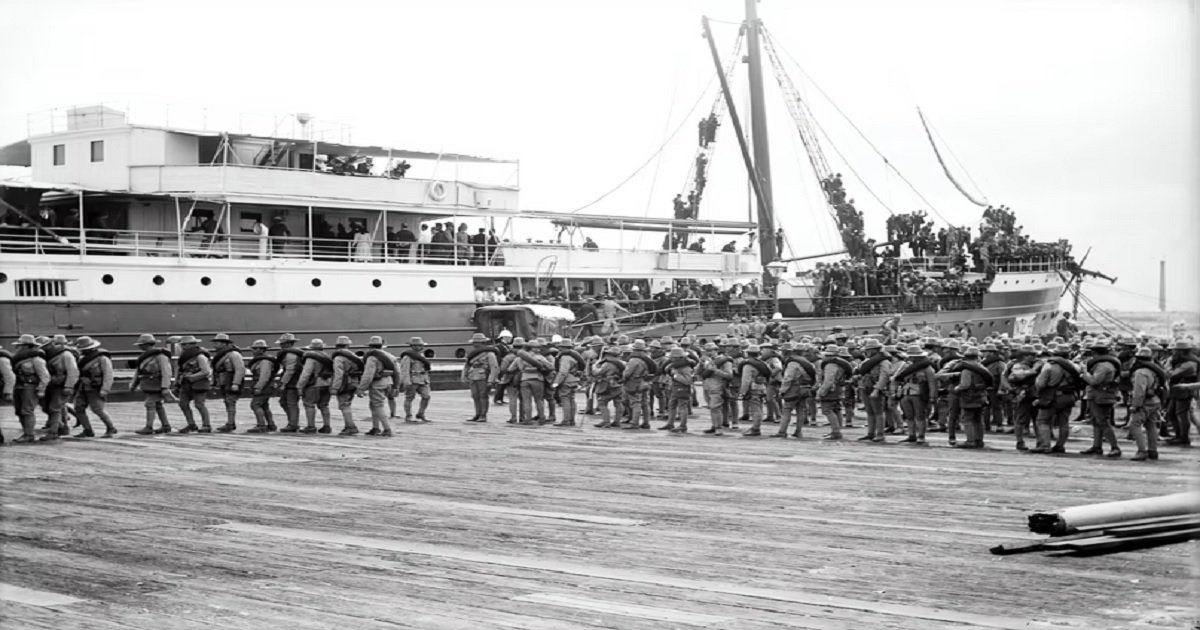 Columbus is a mid-sized city in the state of Georgia. Following a recent reduction in persons migrating away, Columbus has witnessed a recent increase of folks who have moved to the city. Houses for rent in Columbus GA are limited. The rental market is severely undersupplied for two reasons. Single-family landlords are fleeing the market and placing their properties up for sale in droves. Right now, they’re selling it for absurdly high prices. People that buy them intend to live in them, thus that single-family house is no longer available for rent.

The Confederacy’s second most important manufacturing center was Columbus. During the Civil War, the city’s population increased as adults and children flocked to the often-improvised factories. After the Battle of Columbus, many of these factories were burned down by Union troops. Three of the remaining factories are no longer in use as manufacturing, but they have been conserved and repurposed for various uses. If you are into history, Columbus commemorates and celebrates our country’s past.

For Civil War history aficionados, this is a must-see. The USS Jackson, the largest surviving Confederate battleship, is on display inside the museum, which is packed with authentic Civil War memorabilia. A model of the USS Hartford is also on display. Visitors can look at a chronology that takes them through the Civil War’s naval events.

Georgia’s oldest professional theater, the Springer Opera House, is located in downtown Columbus. Built in 1871, the Springer has been designated as a National Historic Landmark.. On Mondays and Wednesdays, tours of this gorgeous theater are provided.

The Franklin Delano Roosevelt residence at Warm Springs, which he built in 1932, has been preserved and is open to the public for tours. FDR had polio and went to Warm Springs to swim in the 88-degree spring water, which was beneficial. The house has stayed almost identical to how it appeared when FDR left it for the last time in 1945.

The Columbus Museum, on Wynnton Road in Columbus, was established in 1953 and is one of the largest museums in the Southeast United States. The museum houses a mix of historical objects from the Chattahoochee Valley area as well as American great art. The interactive children’s exhibit will be a hit with the kids.

This Columbus attraction offers tourists to experience living in the nineteenth century in the South. Visitors can stroll through a town of 19th century structures packed with period items. Live representations of ordinary 19th-century living, as well as displays of 19th-century crafts and talents, will appeal to children.