Is WoW Classic Still Worth Playing in 2021

Others
By Staff Contributor
February 26, 2021

For the old and new players of the MMORPG, is WoW Classic worth trying in 2021? Let’s find out. 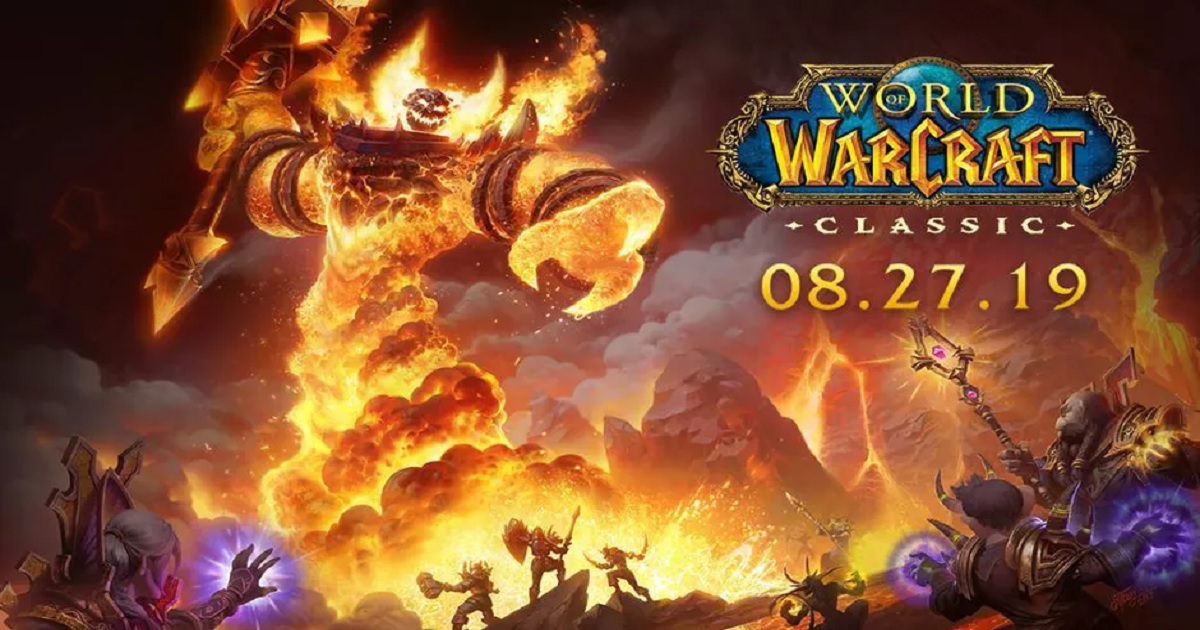 The launch of World of Warcraft Classic was the huge step that reminded gamers from all around the world exactly what Blizzard was capable of. But before the success, Blizzard, the developer of many popular online games that range from different genres, was looking for a way to hit the jackpot. With so many blunders going on such as axing Hearthstone and the community behind it, people were beginning to lose faith in Blizzard’s ability to cater to their fan base—until it finally happened. Blizzard announced its release of WoW Classic, a throwback version of what vanilla World of Warcraft is. The concept was simple: gamers can now choose to either play the current version of World of Warcraft or go back to how the game was and start there. The stark differences of both versions rekindled the fire of people to play games once more. Whether it’s to farm WoW Classic gold or WoW Classic items, altogether Classic was a success. But is it still worth playing in 2021? Let’s find out!

World of Warcraft was, for many, the first online MMORPG game that they ever got to play. The memory of sitting in front of a computer with a ball-track mouse on the side was one that many people all over the world had. For the old-timers or veterans that want to relive the moments of their childhood, they can do so by playing WoW Classic. It’s definitely worth it for people that want to put the nostalgia goggles on. However, they might be surprised by the little tweaks here and there that were made by Blizzard to, at the very least, improve upon the experience. When World of Warcraft was released, it wasn’t exactly a smooth ride. As a matter of fact, it was bumpy as heck. This was in a time when the internet was still taking off. The game was far from perfect but, at that time, it was as good as it could get. However, this can no longer apply to the standards that we have now. If Blizzard were to release the Classic version as is, with no filter, the game would ultimately be buggy. Imagine if you’ve been farming up some WoW Classic gold to purchase WoW Classic items, only to have the game crash right in front of you. Normally, once you boot the game back up, everything would still be intact. But what if there’s a possibility of losing all of the hard-earned gold that you’ve farmed? This would lead to many frustrated players that, sooner or later, would just opt to quit the game forever. This is one of the main reasons Blizzard decided to optimize the game relative to current standards. Think of it as seeing an old friend that you haven’t seen for years. They might have changed a little bit here and there in terms of looks, but deep inside, they’re still the same.

For players that have only played the vanilla version of World of Warcraft or not at all, they may find it hard to get into WoW Classic because of how “grindy” everything is. The concept of grinding has been in the gaming community for years. Grinding isn’t necessarily bad though. As long as it’s not excessive, it makes the players feel more accomplished about their progression. Granted some games take advantage of this by giving players an option to pay their way to become stronger—this doesn’t happen in World of Warcraft Classic. For one, the whole World of Warcraft, both the Vanilla and Classic version, are subscription-based. This means that every individual that plays the game/s only has to pay a monthly fee. Blizzard doesn’t offer any Gold packs or anything similar to that, which in turn forces players to think outside the box and do everything on their own when it comes to playing how they want to play World of Warcraft in general. New players of the franchise that have experience playing other MMORPG games will have a much easier time adapting compared to the ones that have never played an online game in their entire lives; however, that doesn’t mean that fresh-off-the-boat newbies aren’t welcome. They can easily subscribe for just a month to try the game and see what it’s like.

WoW Classic is still very much worth playing in 2021 for new and old players alike. The underlying problem of grinding for WoW Classic gold and WoW Classic items is still there which can be intimidating for newbies, but thankfully, the game is easy to grasp as long as they put in the work needed to understand it. What are your thoughts about WoW Classic? Be sure to share your thoughts with us down below!