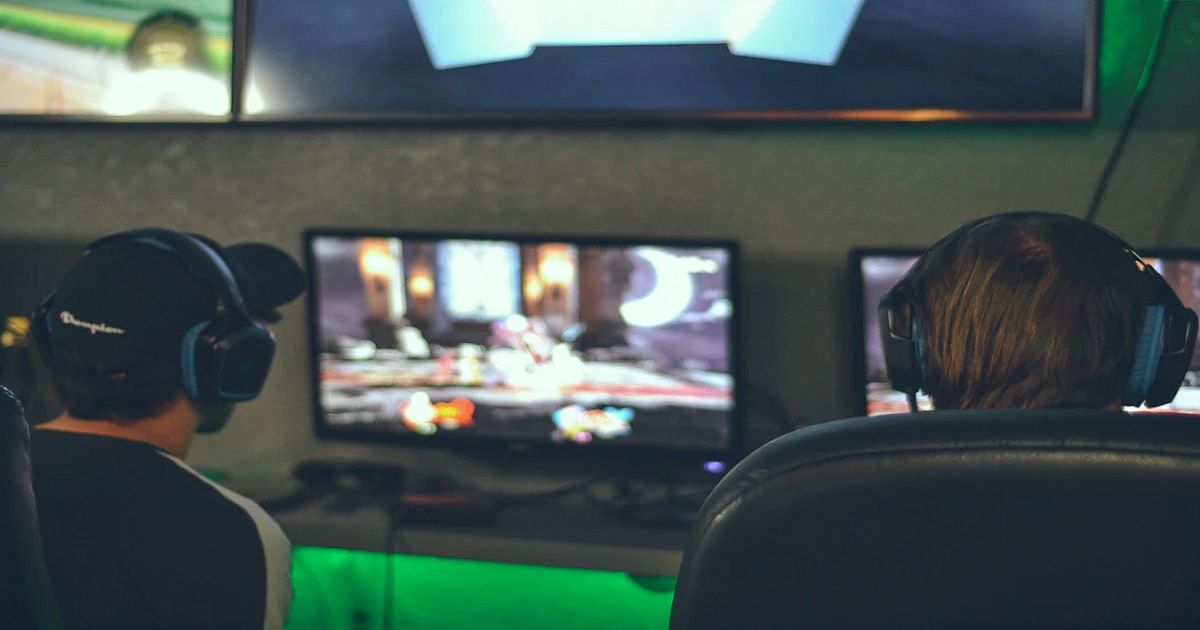 There are still some items from the base WoW Classic game that is still worth having or getting in The Burning Crusade, especially since some of them have received huge buffs.

As many players have decided to transition over to The Burning Crusade after finishing up all of their adventures in World of Warcraft Classic, some are tidying up their inventory before they head over to the Dark Portal. There are some items in World of Warcraft Classic that is still pretty useful and worth carrying over to TBC. While some of the items that are going to be listed won’t have a really big value and can’t be sold for a lot of WoW TBC gold, slotting them into their inventory would be a big help especially in the early stages of the game.

The Mark of Tyranny is one of the most underrated items even back in World of Warcraft Classic. It was originally a Phase 1 item that was given to players who were able to complete a quest in Blackrock Spire. Phase 1 is a relatively early stage in WoW Classic where players were still learning the ropes, but the Mark of Tyranny has held its value over time and was even viable for Feral Druid tank builds in Naxxramas. Thankfully, the item doesn’t cost a lot of WoW TBC Classic gold, making it an accessible trinket to pick up. The Mark of Tyranny is especially useful for players who are planning to do a Bear tank build in The Burning Crusade. Overall, The Mark of Tyranny is a fantastic item to bring to the Dark Portal and while it will get replaced once players have access to the trinkets in TBC Raids, it can still be used as a pre-raid item.

The Free Action Potion is always worth keeping, and with the item getting buffed for The Burning Crusade, players ought to always have these consumables in stock. Back in the WoW Classic base game, the Free Action Potion used to be dispellable during PvP, but that has since changed for TBC. Now that the potion is more powerful in World PvP and Battlegrounds, it’s the perfect item for players who are into PvP modes to always have. Unfortunately, the Free Action Potion can’t be used in the Arena, but other than that, it remains a useful item in all forms related to PvP. What’s more, it can also be used in raids and dungeons, making it perfect to avoid getting stunned when an enemy uses a stun mechanic.

If a long-time player of World of Warcraft were to be asked what’s the one item they would bring over to The Burning Crusade if they were using a class that specializes in physical damage, they would automatically answer Badge of the Swarmguard. And why not? It’s one of the best highest damage trinkets in the game! Available right from Phase 1 of The Burning Crusade Classic, players have easy access to this item. While damage in the game is dependent on a player’s armor, slot-ins, and many more. But by itself, the Badge of the Swarmguard will no doubt be an insanely powerful item that players will look for soon.

While it was nerfed in Patch 2.0.10, Thunderfury, Blessed Blade of the Windseeker remains a powerful item for players who have tank-based characters. The item becomes especially useful for group parties that are planning to grind in dungeons from level 60 to 70. The threat generation from the AoE proc has been reduced thanks to the nerf it got, but it is still a fast weapon and generates AoE so long as there are damage dealers in the group party who can focus fire on the enemies. Besides, Thunderfury, Blessed of the Windseeker is one of the most iconic items in all of World of Warcraft! One look at it from players and they’ll immediately recognize what it is.

There are a lot of items in World of Warcraft Classic that is still worth transferring over or getting again for The Burning Crusade, and best of all, most of them don’t cost that much WoW TBC Classic gold. Players can even get some of them automatically by finishing quests so they don’t need to spend their hard-earned WoW TBC gold anymore. What do you think about the WoW TBC Classic items that we’ve talked about? Do you have them in your inventory yourself? Let us know your thoughts on this below.