How Japan Copied American Culture and Made it Better 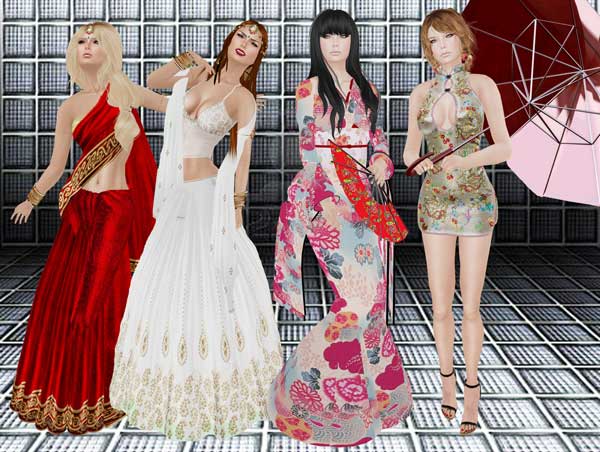 If you’re looking for some of America’s best bourbon, denim and burgers, go to Japan, where designers are re-engineering American culture in loving detail.

A couple of years ago I found myself in a basement bar in Yoyogi, a central precinct of Tokyo, drinking cold Sapporo beers with big foamy heads while the salarymen next to me raised their glasses to a TV displaying a fuzzy, obviously bootlegged video of an old Bob Dylan concert. The name of the bar, My Back Pages, is the title of a Dylan song. Dylan is, in fact, the bar’s reason for being: Japanese fans come here to watch his concert videos, listen to his tapes and relive the ’60s in America, a time and place almost none of them witnessed firsthand. As I heard yet another version of “Mr. Tambourine Man” roaring over the speakers, with some drunk Japanese fans now singing along, I thought how strange this phenomenon was.

The American presence in Japan now extends far beyond the fast-food franchises, chain stores and pop-culture offerings that are ubiquitous the world over. A long-standing obsession with things American has led not just to a bigger and better market for blockbuster movies or Budweiser, but also to some very rarefied versions of America to be found in today’s Japan. It has also made the exchange of Americana a two-way street: Earlier this year, Osaka-based Suntory, a Japanese conglomerate best known for its whiskey holdings, announced that it was buying Beam Inc., thus acquiring the iconic American bourbon brands Jim Beam and Maker’s Mark.

In Japan, the ability to perfectly imitate—and even improve upon—the cocktails, cuisine and couture of foreign cultures isn’t limited to American products; there are spectacular French chefs and masterful Neapolitan pizzaioli who are actually Japanese. There’s something about the perspective of the Japanese that allows them to home in on the essential elements of foreign cultures and then perfectly recreate them at home. “What we see in Japan, in a wide range of pursuits, is a focus on mastery,” says Sarah Kovner, who teaches Japanese history at the University of Florida. “It’s true in traditional arts, it’s true of young people who dress up in Harajuku, it’s true of restaurateurs all over Japan.”

It’s easy to dismiss Japanese re-creations of foreign cultures as faddish and derivative—just other versions of the way that, for example, the new American hipster ideal of Brooklyn is clumsily copied everywhere from Paris to Bangkok. But the best examples of Japanese Americana don’t just replicate our culture. They strike out, on their own, into levels of appreciation and refinement rarely found in America. They give us an opportunity to consider our culture as refracted through a foreign and clarifying prism.

Source – By Tom Downey to www.smithsonianmag.com