Buddhists strongly believes in reincarnation. That is exactly why we, BBN emphasize a lot on Karmic effect. So is the continues pursuit for a stronger mind. There are numerous reported cases of reincarnation. Those who researched them found out almost all the case are true. This is yet another proof we bring you to initiate a dialogue on reincarnation once more.

RYAN remembers seeing Marilyn Monroe at a party one time, but he got punched in the eye by a brawny bodyguard before he could get close to her.

He can flip through books about old Hollywood and point out friends like Rita Hayworth (who was famous among the group for making Coke spiders). He remembers small details about black-and-white classics from cinema’s golden age, and can tell you all the gossip from behind the scenes.

But Ryan is five-years-old. 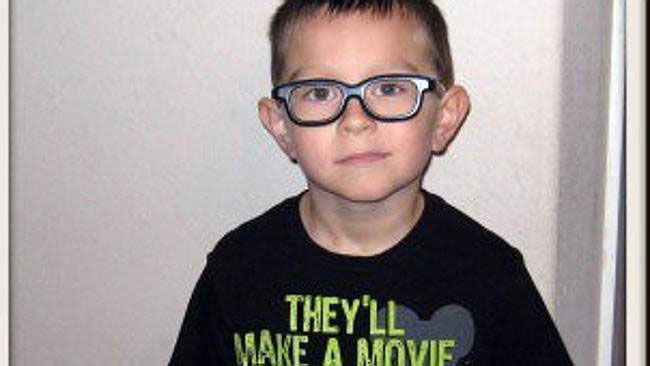 Five-year-old Ryan remembers life in Hollywood in the 20th century, and his death in a hospital bed in 1963. Source: Supplied

His mother, Cyndi, a devout Christian who was taught to think of reincarnation as nonsense, wrote to Jim B Tucker for help when she realised her troubled son was having memories of what he believed to be a past life.

Jim B Tucker, MD, is renowned for his work with young children who recall their past lives.

In his new book Return to Life, Tucker tells the extraordinary stories of children all over the world who believe they’re reincarnated.

Among them are a three-year-old golfing prodigy who believes he’s the reincarnation of 1930s golf star Bobby Jones; a two-year-old boy whose father-son visit to a flight museum triggered memories of the battle of Iwo Jima; and Ryan, the five-year-old from Oklahoma.

Cyndi brought home some books from the library about old Hollywood to see if they would trigger any more memories for Ryan. That’s when he pointed to a photo taken on the set of the 1932 movie Night After Night, and said: “Mama, that guy’s me. I found me.”

He could describe a scene in the movie that involved a closet full of guns. Cyndi watched the film on YouTube that night. Sure enough, it featured a scene with guns in a closet. 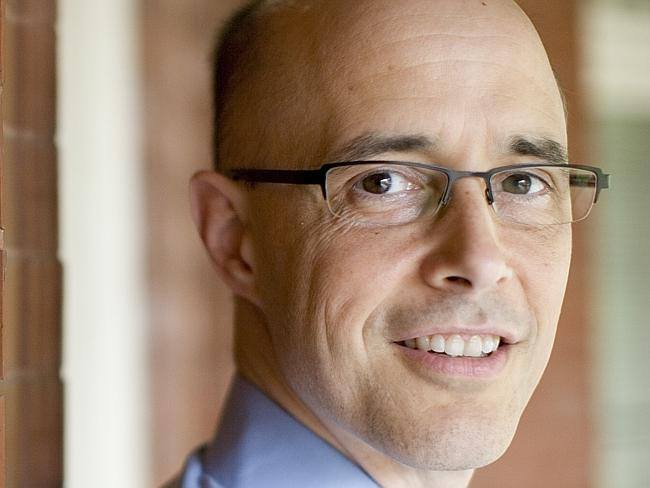 Jim B Tucker, MD, is renowned for his work with young children who recall their past lives. Source: Supplied

Jim often takes the affected child to locations from their former life to see if it unlocks memories.

Tucker and his team used the photograph to track down the man in Ryan’s memories. His name was Marty Martyn, a big-shot Hollywood agent who lived in Los Angeles and died of cancer in 1963 – five decades before Ryan was born.

Ryan says he returned to life because Marty held on to regrets in the after life. “Ryan said the reason he had to come back was that he didn’t spend enough time with his family in his last life,” Tucker writes. “He worked so much that he forgot that love was the most important thing.”

Ryan detailed other eerie things about his former life, which were proven to be true as Tucker and his team investigated Marty Martyn. “Ryan had talked a lot about a sister and also mentioned another one, and Marty had two sisters. His mother had curly brown hair as Ryan had said,” Tucker says. 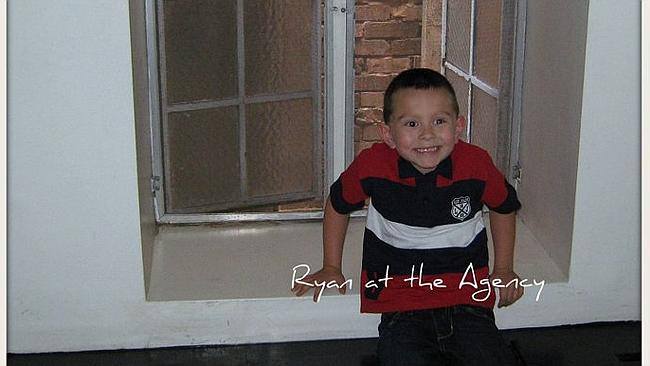 Jim often takes the affected child to locations from their former life to see if it unlocks memories. Source: Supplied

He was also telling the truth about a period working as a dancer in Broadway, about his huge LA home with a swimming pool in the yard, and about dates with beautiful women on the beach. Ryan knew he had died in a room with numbers on the door. Martyn died of cancer in a hospital room in 1963.

And while he would sometimes cry about wanting that life back, he was troubled by his memories too. “At one point, he told (Cyndi), ‘Mommy, I just want to be me, not the old me’,” Tucker writes. Ryan pointed to the picture of Marty Martyn and said he’d found h… 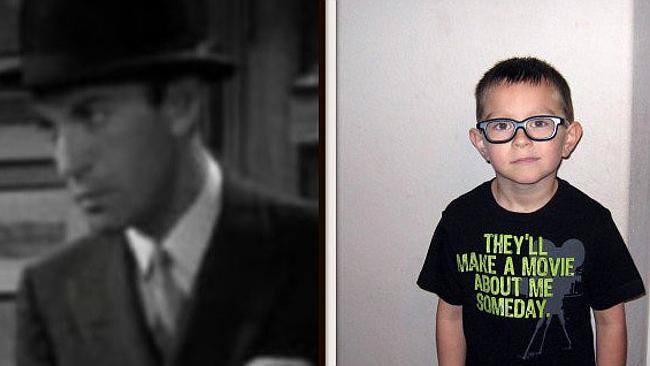 Ryan pointed to the picture of Marty Martyn and said he’d found himself. Source: Supplied

Tucker believes past-life recall is strongest in young children because their minds have not yet been written over by the present. But he concluded that Ryan also showed psychic abilities – which he admits is a controversial area – as he could do things that separated him from other cases Tucker had investigated.

Ryan knew his grandmother had lost a premature baby shortly after childbirth – a sibling Cyndi didn’t even know about, and that her mother had never discussed with Ryan. He predicted who his teacher would be, and wanted to wager an Xbox on it – a bet his mother wisely didn’t shake on.

And he knows who is calling before the phone has even been lifted off the hook.

“Most of the children we study have not demonstrated special knowledge about anything other than the life of one deceased person … from the viewpoint of that person,” Tucker writes.

“(Ryan) seemed to have access to information he could not have gained through the usual functioning of his brain. There may be a more diffuse field of knowledge rather than just individual points where it resides.”

Return to Life: Extraordinary Cases of Children Who Remember Past Lives is in bookstores today.

What do you think? Hocus pocus or real-life links to the spirit world?