When it comes to Buddhism there are various sections who define same sex marriages differently. One would say it’s ok but another would strongly agree. Buddha has taught us on the need to control our desires and how to a correct life (right livelihood). Based on these teachings many argue same sex marriages are not in line with the noble eightfold path. Here’s an interview with Dalai Lama on the issue and his answer. What is your opinion? Both on same sex marriages and Dalai Lama’s answer.

Gay marriage is such a controversial issue, but the Dalai Lama shows us that it really doesn’t have to be. Here, the Buddhist leader shares his thoughts with Larry King in a refreshingly nonchalant way. 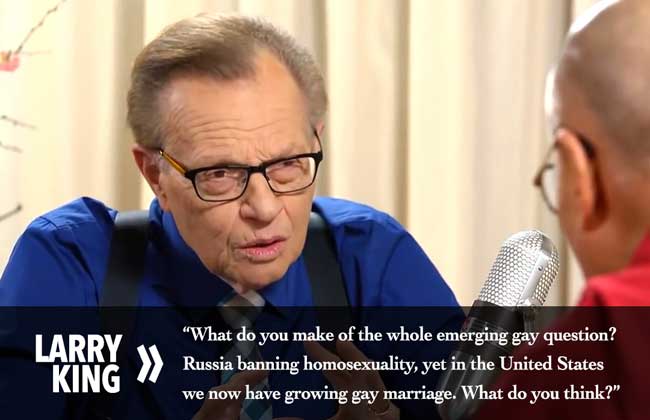 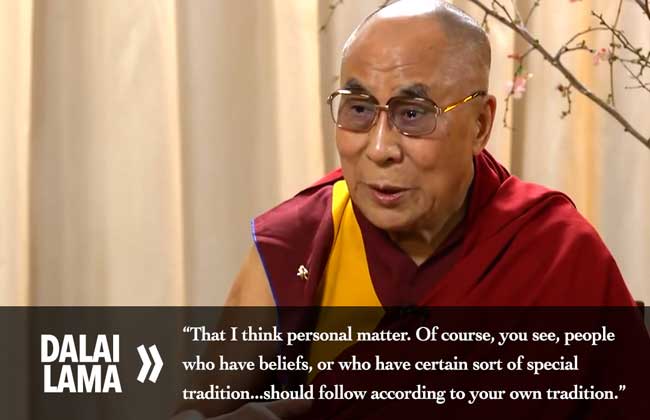 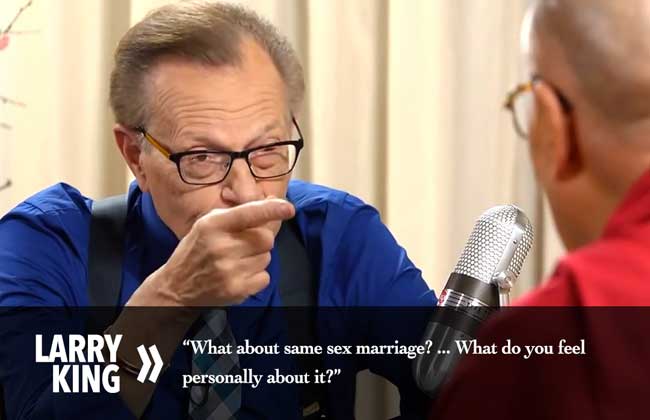 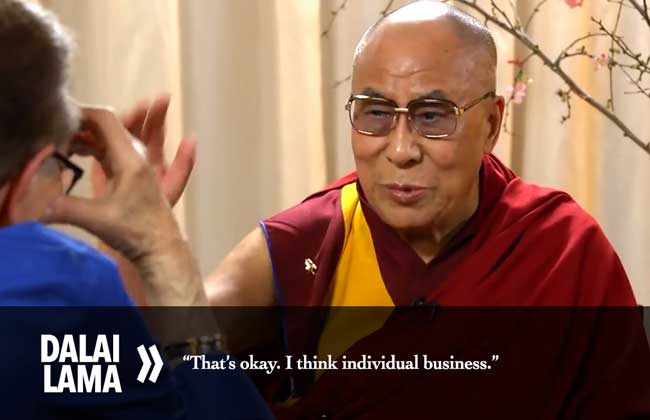 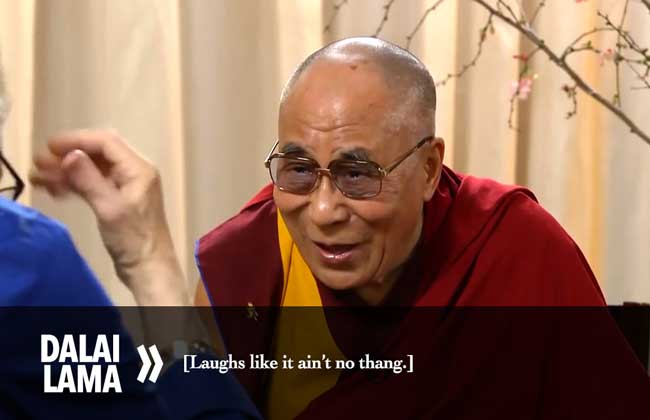 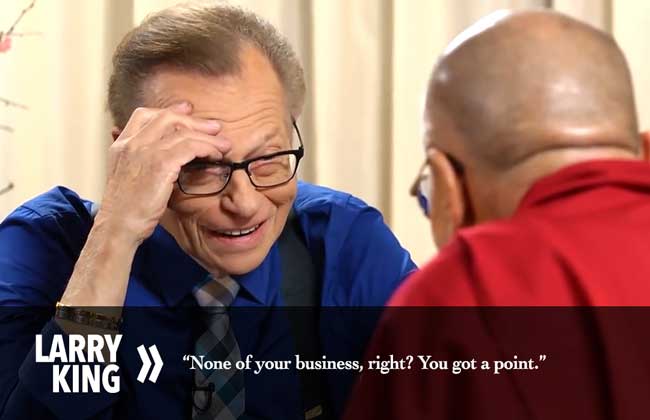 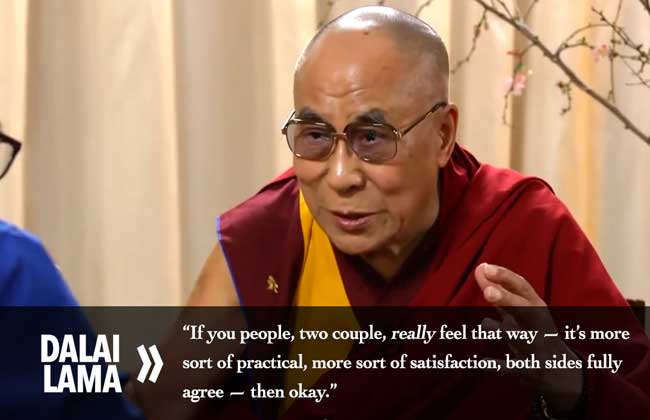