Her Little son has No Idea His Mother Is about to Die. But what she was planning for is truly amazing.

This heartbreaking story that was originally published on dailymail, reminds us once more how uncertain our life is. But, just knowing it’s uncertain and we have a very short period in this world doesn’t end it there. You got to work towards facing it. The most important thought one can ever have is the last thought you will have just before you die. Be prepared so that nothing can really worry you.

Shortly after giving birth to her son, Freddie, Rowena began experiencing pain in her stomach. At first, doctors thought it was related to the pregnancy and gave her medicine for the pain. For six months, Rowena was in pain every single day. When the pain got bad enough, she finally went to a doctor for lots of different screenings. After a round of painful tests, she received a shocking diagnosis: she had bowel cancer. She knew she was going to die but instead of focusing on death, she chose to focus on the future of her son.

Rowena knew that she very well may die from her cancer, so she didn’t crumple. 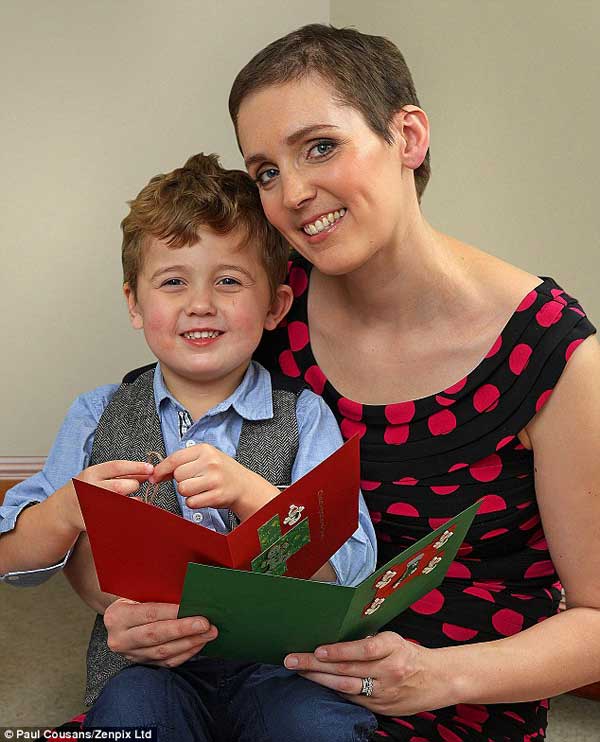 Instead, she and her husband Phil wanted to figure out a way to still have hope for the future. 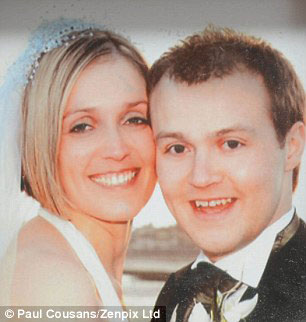 Before undergoing treatment for her cancer, Rowena froze some of her eggs, just in case they could find a surrogate later in life. She wasn’t sure what her future held, but she wanted to be ready. 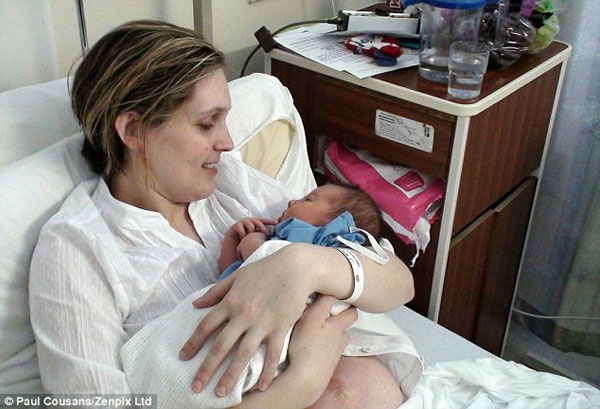 In an effort to battle the cancer, doctors removed her ovaries, uterus, part of her bowel and abdomen. 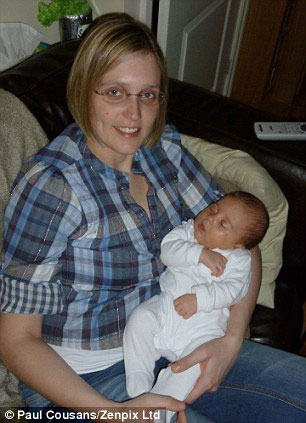 She didn’t care about the drastic treatment, she just wanted a chance to have more time with Freddie and Phil. 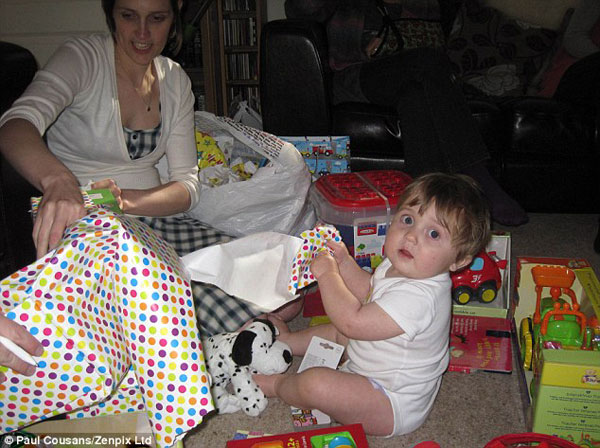 Four months after that surgery, though, the cancer spread to her liver, lungs and pelvis. There was no hope left to save her. 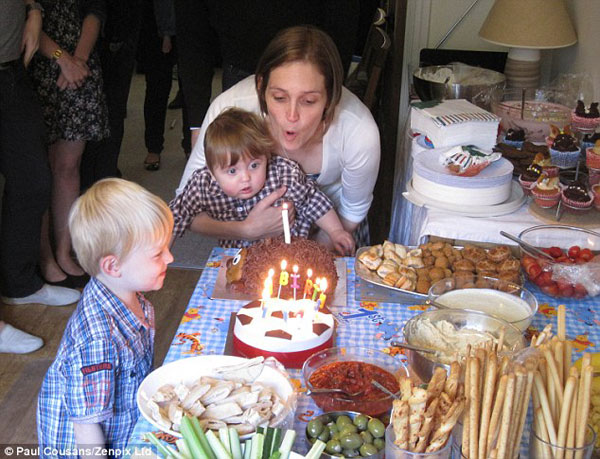 So Rowena began planning life after her death. She created cards for little Freddie that he could open on special occasions. They had messages for him 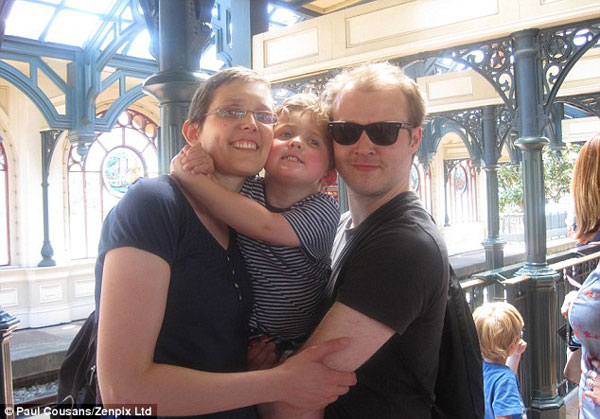 Freddie would be able to open up a special message from his mother on all of his birthdays. Rowena found it strange to be writing to 21 year-old Freddie. She couldn’t even imagine what that would look like. 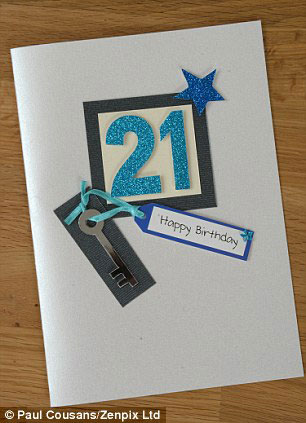 She wants to give him these cards so that when he looks at them, he can feel her close to him and know that she loves him very much. 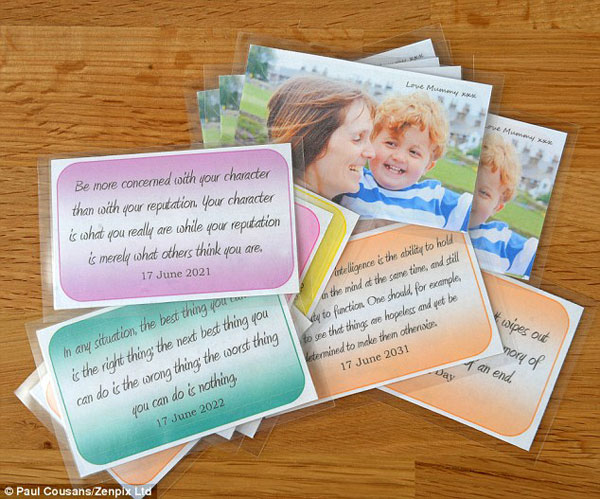 She doesn’t want to have Freddie put her on a pedestal, either, so she tells him that she isn’t perfect. She just loves him very much and wants him to know that. Rowena has underwent countless rounds of chemotherapy and multiple surgeries. She doesn’t mind, though, since it gives her extra time with her family. Before she passes away, the only thing Rowena wants to do is spend time with her family and make sure they will forever know just how much they mean to her. Even while Rowena is still alive, she is apart from her son, which upsets him. So, she told him that his teddy bear had magical powers. Any time he felt lonely or missed his mommy, he was supposed to talk to his teddy bear. That way, she could hear his messages and be there for him, whether she was away in the hospital or even after she passed on.

Life is a precious thing, even though sometimes it’s not very fair. The strength it took for Rowena to prepare for her death is unimaginable.