Magical Effects Music Has On The Mind 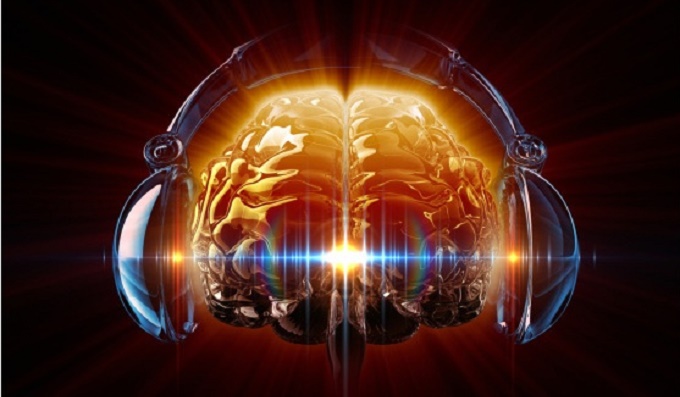 Practising the piano won’t just improve your musical abilities, it can also improve your visual and verbal skills.

A study of 8 to 11-year-olds found that, those who had extra-curricular music classes, developed higher verbal IQ, and visual abilities, in comparison to those with no musical training (Forgeard et al., 2008). This shows the benefits of learning an instrument are not purely musical, but extend into cognition and visual perception.

The effects of music on cognition extend even to neurological wiring.  According to research, calming sounds – especially the piano masterpieces of Mozart – can significantly reduce seizure-causing signals in as short as five minutes. The song’s effect on the cerebral cortex is so profound, that it has made 23 of 29 significant seizure activity decreases possible. The dramatic results are published in the 1998 experiment entitled “Mozart Effect on Epileptiform Activity.”

Have you ever felt chills down your spine while listening to music? According to a study by Nusbaum and Silvia (2010), over 90% of us have.

If you’re not feeling the chills, perhaps you should try a little harder.

This suggests that engaging with music, rather than allowing it to wash over us, gives the experience extra emotional power.

4. Singing together brings us together

Since music is often a social activity, making it together can help bring us together.

A study of almost one thousand Finnish pupils who took part in extended music classes, found they reported higher satisfaction at school in almost every area, even those not related to the music classes themselves (Eerola & Eerola, 2013)

“Singing in a choir and ensemble performance are popular activities at extended music classes. Other studies have established that people find it very satisfying to synchronize with one another. That increases affiliation within the group and may even make people like each other more than before.”

…or at least it can help with the stress and anxiety associated with having treatment for coronary heart disease.

6. Why sad music lifts you up

‘Mood management’ is the number one reason people love music.

And, all music fans know that music can have a cathartic effect. But, it’s still odd that, for some people, sad music can, under the right circumstances, improve their mood. Why?  According to a study by Kawakami et al. (2013), sad music is enjoyable because it creates an interesting mix of emotions; some negative, some positive.

Crucially, we perceive the negative emotions in the music, but don’t feel them strongly.

(Read more: Why Do We Enjoy Listening to Sad Music)

Music may make you feel different, but as little as 15 seconds of music can change the way you judge the emotions on other people’s faces as well.

A study by Logeswaran et al. (2009) found that a quick blast of happy music made participants perceive other’s faces as happier. The same was true for a snatch of sad music. The biggest effect was seen when people looked at faces with a neutral expression.

In other words: people projected the mood of the music they were listening to onto other people’s faces.

8. The colour of music

In a study by Palmer et al. (2013), people from both Mexico and the US showed remarkable similarities in connecting duller, darker colours with sadder pieces of music and lighter, more vivid colours with happier music.  A follow-up study showed that these music-to-colour associations were seen because of the emotional content of the music.

9. Could music bring back your vision?

In 60% of people who have a stroke, the visual areas of the brain are affected.

This leads to ‘visual neglect’: the patient loses awareness of objects on the opposite side to where the brain has been damaged.  But, studies have found, when patients listen to their favourite music, some of their visual attention is restored (Tsai et al., 2013). So, music can be an important tool in rehabilitation for stroke patients.

Infants as young as five-months-old respond rhythmically to music and seem to find it more interesting than speech.

In a study by Zentner and Eerola (2010), the babies spontaneously danced to all different types of music, and those that were most in time also smiled the most.  Maybe music really is in our genes!

6 Patient Rights You Need To Know

Why Diversity Is Vital To Businesses

The word ‘diversity’ has become extremely widespread in the...
Read more
Energy sources

The Average Cost Of Solar Panels For Your House

Electricity costs are rising, and the use of standard...
Read more
Health

A personal fitness training facility is designed to help...
Read more
Others

How and Why You Should Build Resilience in Your Children

Did you know you might be doing your child...
Read more
Science and Technology

The complete Guide To QuickBooks Hosting: What You Need To Know

QuickBooks Hosting is software that helps you get started...
Read more
Finance

Do You Need a Co-Signer for Student Loans?

Fire Protection In The Mining Industry: Hints and Tips

Previous articleAncient Superhighways: 12,000-Year-Old Massive Underground Tunnels From Scotland To Turkey
Next articleHere’s How To Identify A Heart Attack One Month Before It Happens
Medicare