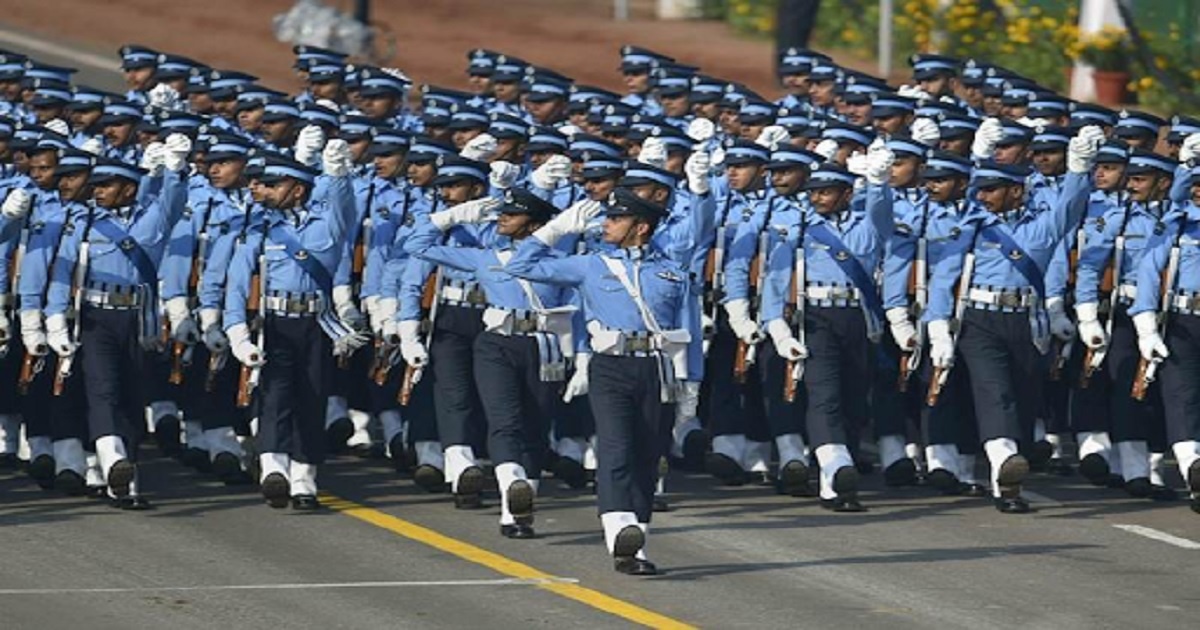 For entering in the Indian defence forces the person should be equipped with admirable determination, grit and self-sacrifice. The brave warriors who are willing to die for their country emerge from the tough training that is both physically and mentally taxing. Among these valiant warriors, we find remarkable women who stand side to shoulder with their male counterparts, fighting for the country and inspiring future generations. From the scorching heat of the desert to the subzero temperatures of the Siachen glacier, defence forces protect millions of Indians and preserve the country from internal insurgencies and external threats. Their work is just not all about the protection they help in constructing the right decision so that they can help the whole nation to move in the right direction.

India has progressed in the recent decade in terms of breaking down gender barriers and providing women with equal opportunities in practically all fields of labour and profession. And that includes the armed forces. Women now have the authority to serve in ground combat positions, tank units, and submarines in the Indian defence forces. Women pilots are already being recruited and trained by the IAF. In this blog, you will surely get a chance to read about some admirable women who have worked really hard to become the indestructible protection layer of the entire nation. Here are five heroic women from the Indian defence forces who are now role models for future generations. Serve the nation by qualifying for the NDA exam with the great guidance of the source offering the best NDA coaching in Chandigarh.

Below mentioned is the list of few courageous women whose bravely can make you feel the goosebump:

Read about them in an attentive way so that you can also fill the air of motivation in your body.

The first name on our list is Punita Arora. Her bravery and courage are enough to make her secure a great place in this particular list. She is the first Indian woman to hold the rank of Lieutenant-General of the Indian Armed Forces, which is the army’s second-highest position. Punita Arora was born into a Punjabi family who relocated to Saharanpur, Uttar Pradesh, during the partition. She has also held the position of Indian Navy Vice-Admiral. She was the first woman to serve as commandant of the Armed Forces Medical College in 2004.  In one interview she disclosed that she has struggled so hard to enter the defence sector. According to her, this is one such sector that can help her achieve great respect and dominance.

Adding one more point to the segment, She’s the one person who received the Sena medal. It is one such medal that is usually given to the defence personnel for gallantry and for showcasing their exemplary courage. Mitali Madhumita was the first woman who received it in February 2011. She received the medal for her great courage and determination to help the country in a magnificent manner. In the operation northeast and Jammu and Kashmir, the time when the suicide bombers attacked the Kabul region in the year 2010.

At that time the army English language training team was devotedly led by Lt. Col. Mitali Madhumita. However, they are the first team to reach the Indian embassy in Kabul. She fought like a real hero and handled every other situation so that she could protect the entire country. Most of the girls are driven by the Mitali Madhumita and want to crack the AFCAT exam. If you are also one of them then connect with the right source offering the best AFCAT coaching in Chandigarh.

The next name in this list of great bravery holding women in the defence sector is Priya Ranjhan. On September 21, 1992, Priya Jhingan, a fiery young woman, joined the Indian Army as 001, the first female cadet. Jhingan, a law graduate, had wanted to join the army since he was a kid. In 1992, she wrote to the Army Chief of Staff, urging that women be allowed to join the ranks. A year later, he did, and Jhingan and the other 24 new female recruits began their mission. Do you have any plans to join the Indian defence sector? Start studying for the CDS exam if you haven’t already. If you require expert assistance, choose a reputable CDS coaching institute in Chandigarh.

After noticing such a great bravery act done by Gunjan Saxena the Bollywood also made a film showcasing her bravery to the great extent. In that film, they have showcased how she has faced every arising struggle and surpassed it with flying colours. She has worked so hard to set a remarkable example for all those women. That aspires to sit in a respectful position in the defence sector.

Previous articleTips for fulfilling all the Canada student visa requirements
Next articleCan You Get Pregnant on the Pill?
Digital Media