A Million Pounds on Three Acres

The following news from altheathworks.com is fascinating as the world gets reread for a global food crisis soon to come. It is also an inspiring story to those who live in climates that many call not suitable for farming. These methods if used and promoted properly can bring world poverty down by sizable numbers while helping the reduction of global emissions that currently measured at 30% of all emissions globally by farming alone.

Small-scale organic farming is the answer to world hunger, not large chemically-dominated monocultures or GMOs. That was the main finding of a 2011 United Nations report titled “Agro-ecology and the Right to Food.” 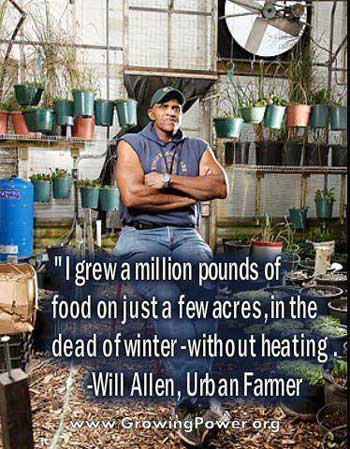 Despite this empowering, exciting discovery, the mainstream media has continually ignored the power of the small-scale farmer, whether urban or suburban, at least in terms of its coverage on stories relating to Big Ag. The mantra of “GMOs and pesticides are needed to feed the world” is often repeated ad nauseum in hopes that it will be taken as the truth.

Despite this oft-repeated misconception, those of us in the organic and food justice movements continue forward, proving every day that all of the answers have been with us from the very beginning thanks to nature’s grand design.

Whether it’s Indian farmers growing world-record amounts of rice and potatoes the natural way or urban farmers like former pro basketball star Will Allen growing a million pounds of food in less than optimal conditions, we see extraordinary things happening in the world of organic food production all the time. Hopefully, the media will start to repeat them as well.

Farmer Grows One Million Pounds on Two Acres in Wintertime

In the projects of Milwaukee, a burgeoning urban farming movement has taken place, and the aforementioned Allen is among the leaders. 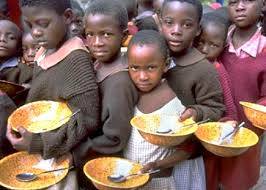 The urban farming pioneer was even named as one of the “World’s Most Popular Foodies” by Forbes magazine because of his work.

Growing Power consists of: six greenhouses, an apiary with 14 beehives, two aquaponics hoop houses and much more, at least at the time of recent articles.“I grew a million pounds of food on just a few acres, in the dead of winter- without heating,” Allen has been quoted as saying. 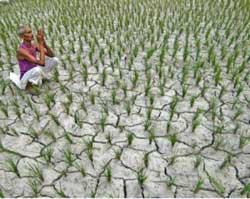 Allen’s story has become so popular that it’s been re-told through the alternative media several times in the past few years since it first broke in 2009, and each time, it seems to receive more and more buzz.

He’s been quoted as saying that industrial farming is depleting the soil, and started the project out of love and necessity for his local community.

“We’ve got to change the system so everyone has safe, equitable access to healthy food,” he said to the New York Times in 2009.

Allen’s example is one we can all emulate, and one we should all continue to retell until the day comes when every city has access to quality organic food.

Previous articleBreak Up Recovery
Next articleSome animals are human, But are all humans, human?
Medicare