Being in the moment 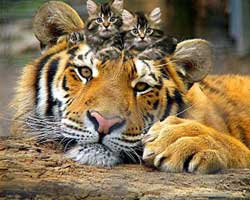 “Being in the moment” has become a cliché since Zen was introduced to the West in the 1950s and 1960s. It has a wide spectrum of meaning these days, ranging from enjoying what one does, to being mindful what one does, to being totally absorbed in what one does that one is oblivious of the time, place and environment. It is the latter case that gives rise to an exquisite joy that makes some activities, be it work or play, highly addictive.

A musician can be so engrossed in playing the instrument that he only hears the music but is unaware of the physical sensations of playing the instrument; a motorcyclist feels at one with his machine when travelling at high speed that even the bike doesn’t seem to exist, only the twists and turns of the road ahead; a surfer is only aware of going with the wave, not what he does to keep him on the board. In all these cases, and more, people speak of getting into a spiritual stage that they become at one with what they do; in other words, they are living “in the moment”. 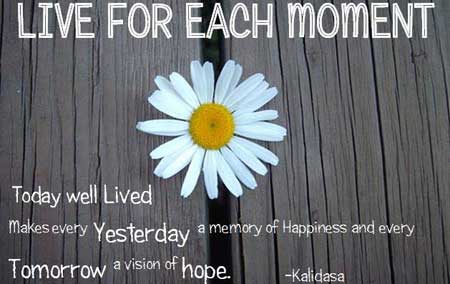 Have you ever wondered why nature appeared much more captivating as a child? Looking back at my childhood, one of the most prominent features was that nature appeared more vivid and striking, compared with how I later viewed things. I saw so much beauty in the texture and colour of a lump of clay, veiny patterns on a leaf were sophisticated and elaborate, I saw fauna and flora on a patch of grass, patterns and texture of the bark on a tree were perplexly intricate, and even the pores on bricks appeared mesmerizing. Those were the things I sorely missed turning into adulthood. I used to think that were just the way children and adults perceive the world. Until, I went on my first meditation retreat.

After a few days of practicing anapanasati (mindfulness of breathing) I observed much more beauty and radiance in the world around me. Flowers were brighter and more colourful, I noticed their petals and stamens were perfectly crafted and symmetrical, grass and trees appeared greener, skies bluer, sunrises and sunsets were more dramatic and stunning. It was like a transition from watching a small analogue television to a large 3D high definition screen. Everything was more vivid, colourful, and in greater detail.

One day, after a good session of samadhi (concentration), I looked at an ant hill next to some dead wood and saw a miniature world of creatures going about their daily life – a whole society of crawling, stinging, flying and jumping insects amongst the variety of weeds on a patch of grass. What on quick glance appeared like waste and chaos were in fact orderly, designed, and intended. Everything in that miniature world had a part to play in the whole. A heap of rubbish was, in fact, a universe of its own. Wherever I looked there was a complexity of life in the natural world. And everything was just perfect the way they were, such that if even a single thing was to change it would affect the structure of the whole. Right there and then I was transported back into my childhood. And that was how I used to perceive. 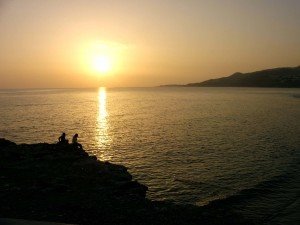 It then dawned on me that this had a direct connection with the mystical spiritual experience people get when they became totally absorbed in something. The common denominator in all this was concentration and mindfulness.

Lack of concentration and mindfulness, usually as a result of mental dullness and distracting thoughts, pollute (or interfere with) our perception, in a similar way that bad weather interferes with TV reception, resulting in fuzzy pictures. Concentration and mindfulness remove the filters that normally colour our perception, allowing us to see things more clearly and in greater detail, taking us a step closer to seeing things as they really are.

Though one should live a hundred years foolish, uncontrolled, yet better is life for a single day wise and meditative – The Buddha (1)