On Mother’s Day, have some noble words from Gautama Buddha 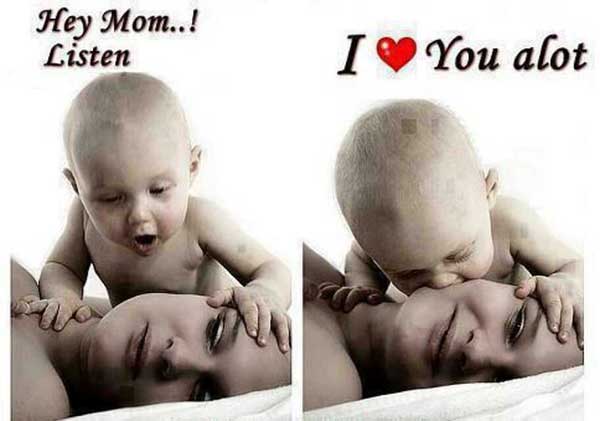 “I tell you, friends, there are two people who are not easy to repay. Which two? Your mother & father.

Even if you were to carry your mother on one shoulder & your father on the other shoulder for 100 years, and were to look after them by anointing, massaging, bathing, & rubbing their limbs, and they were to defecate & urinate right there [on your shoulders], you would not in that way pay or repay your parents.

If you were to establish your mother & father in absolute sovereignty over this great earth, abounding in the seven treasures, you would not in that way pay or repay your parents.

Why is that?
Mother & father do much for their children. They care for them, they nourish them, they introduce them to this world.