Nestle, Hershey, And Mars Use Child Slaves To Make Your Favorite Candy 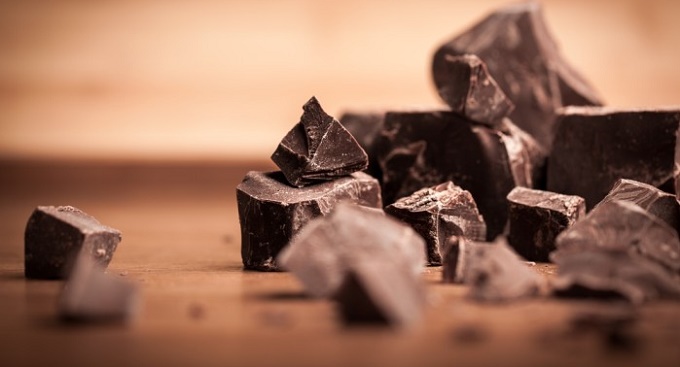 This weekend is Halloween where kids all over the United States will go out in costumes and trick-or-treat for some of their favorite candy. That same candy was made possible by children much like them, halfway around the world, working as slaves in West Africa.

In the year 2000, it was revealed that harvesting and processing the cacao plant to make chocolate was left largely to unpaid children living in slavery. Kids who became too weak to work were sold for $30 or simply disappeared.

Rules are so lax where the cacao is harvested that there is no government agency that will step in to stop this atrocity. I guess this explains why it’s so cheap to buy chocolate, doesn’t it?

The video below documents thoroughly the lives these child slaves have had to live. They’re whipped mercilessly, are beaten into submission, and many fear for their lives. And of course, the corporate giants claimed ignorance. Hershey’s senior vice president, Robert M. Reese, told the Philadelphia Inquirer that “No one, repeat one one had ever heard of this.”

In response, Representative Eliot Engel drafted legislation to force chocolate makers to use “slave free” labels on their chocolate to verify that they are indeed not manufactured using child slaves. It sailed through the House of Representatives, but in the Senate, chocolate companies stepped in and promised to self-regulate.

Previous articleDo You Want To Quit Smoking? This Is What Happens To Your Body When You Stop!
Next article10 Things We Do To Ourselves That We Should STOP Right Now. #3 Hit Me Hard!
Digital Media