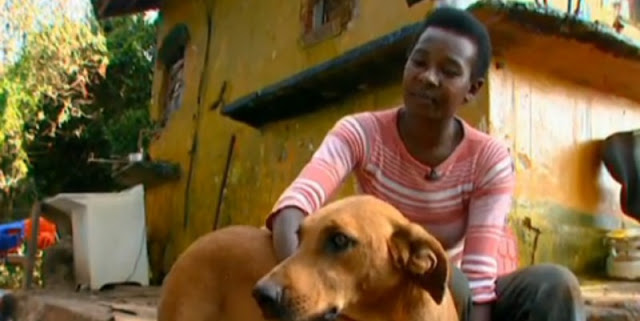 Hefty.co | He who has little is more grateful for less. This old maxim popped into my head when I saw this dog who some how managed to outdo the saying. She was adopted by a woman living in a slum in Brazil and had to find her own food every day. But instead of fighting for the bare minimum, she thinks on others. This story could really be a Disney movie.

Licia lives in a slum. The woman who adopts her has always wondered where Lilica goes every evening.

Eventually she finds out. Lilica walks over a mile along the highway to a place far away. 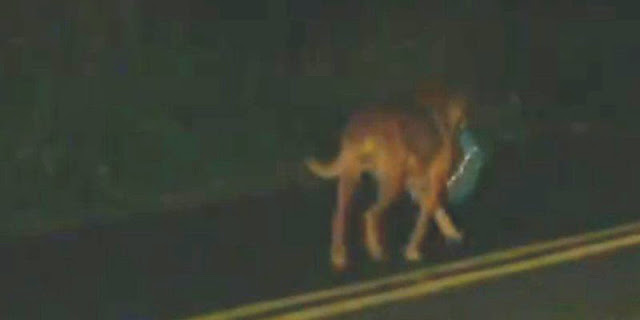 She has an appointment with a certain Professor Lucia Helena de Souza.

It turns out that the two have met every night at 9 o’clock for years. 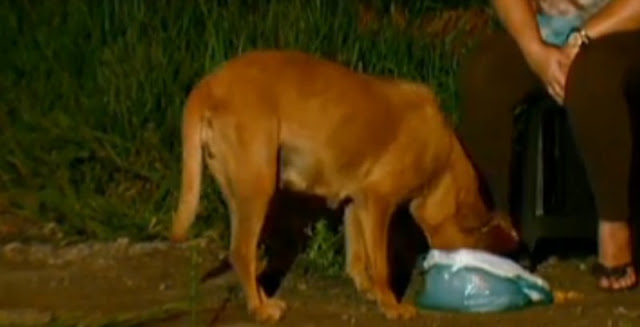 The professor became very fond of Lilica so she began feeding her. But the dog never ate everything by herself, but takes it with her home.

Consequently, the professor began to cook more hominy for the sweet little dog, so that she had more to take with her. 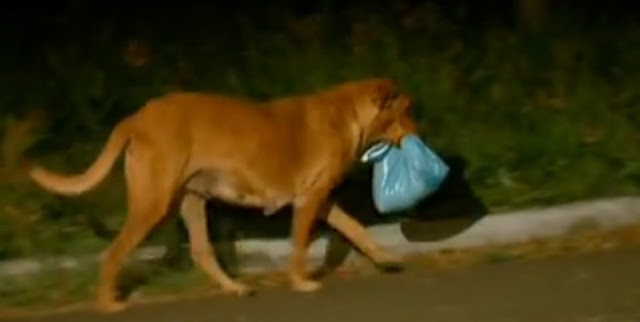 Lilica carries the “rescue” packet the entire mile back. She was not just adopted by one person, but rather she herself has adopted the animals of the slum.

But, she doesn’t just bring her food to little puppies. Her pack includes other animals.

As always there are 2 dogs in this pack.

The members also include a cat, that Lilica cares for like a mother.

And even a family of chickens, that Lilica supports to the best of her ability.

They are all allowed to eat what Lilica brings. Every day the animals know that they will not need to go to sleep hungry. They owe this to Lilica. 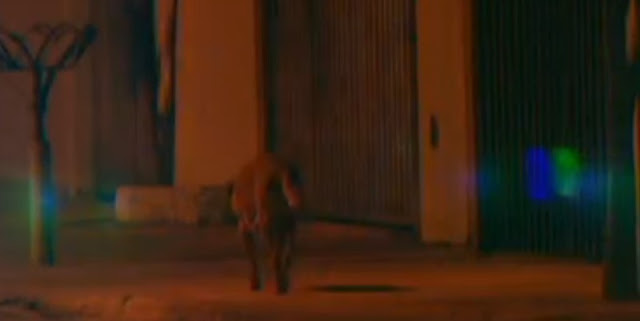 These eyes speak unending volumes. Lilica has been blessed with a keen and kindhearted soul. She is more human than most humans. 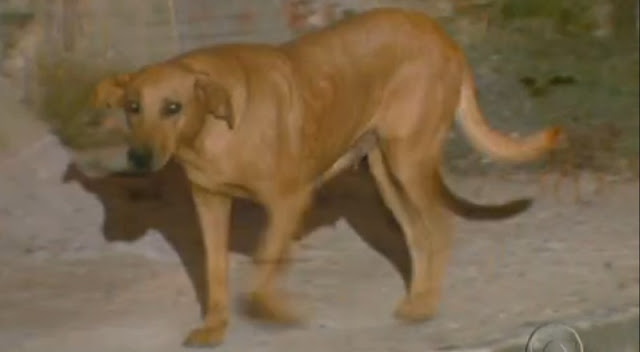 She treks over 2 miles every day to care for the ones she has adopted. She is a quiet benefactor like one no one has ever seen.

Share this true story that normally only happens in fairy tales.