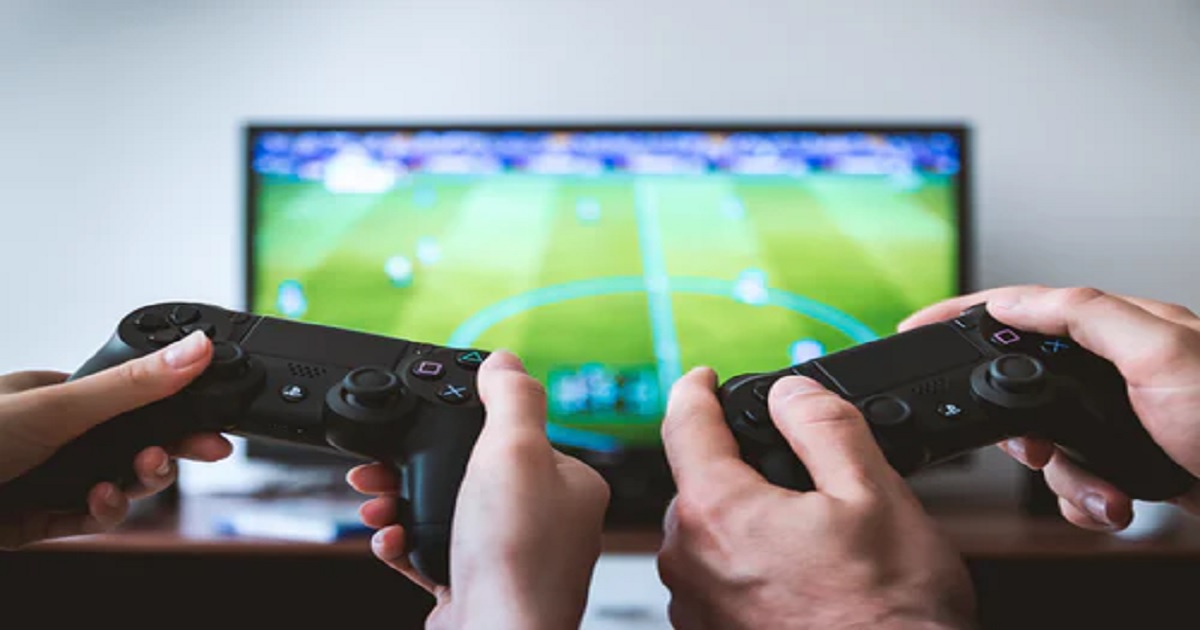 Be it that you’re a fan of PlayStation or of Xbox, one thing everyone can agree on is how much fun sports themed games are on any console. While there are many differences between PlayStation’s PS5 and Xbox’s Series X console, when it comes to sports games, the thrills are just the same. Sporting video games have always been a staple for competitiveness to shine through amongst its fans, be it for fun or in actual pro gaming tournaments where fans are even dabbling with sports betting online when tournaments are in full speed.

It doesn’t matter if you’re a diehard fan of any sport in particular, when it comes to video games all sports are there for the taking and you can become an expert in any of them, at least from a gaming perspective. With this said, here is our list for our favorite sports related video games for both PS5 and Xbox Series X.

While there are certain specific games that cater to a special niche of gaming fans, when it comes to FIFA 21, EA Sports’ annual soccer title will usually take the prize as the most popular sports themed video game in the world. Given the global popularity that the sport of soccer possesses around the world it’s no wonder why this game has cultivated a loyal following of millions of fans who await yearly for the new edition of the game.

FIFA’s emphasis on physical playing styles mixed with some fantasy moves and one of the most intense but fulfilling career modes make players get hooked automatically and play for as long as possible. FIFA 21 offers players of all skill levels the best all-around soccer themed experience in the video gaming world and while there might be fans of FIFA’s competitor PES, at the end of the day, FIFA will always take the top prize.

Just like soccer fans have FIFA, American football fans in the US and all over the world have the EA Sports produced Madden NFL franchise as their top favorite when it comes to any and all things NFL and video game related. Each year fans get ready for the new edition of this now cult classic, with the showcasing of the yearly cover as well as the yearly player ratings lists and other components of the game becoming all pivotal parts of the gaming experience.

Madden NFL 21 is by far and near the most realistic NFL gaming experience outside of being in the gridiron, with amazing graphics, realistic movements and reactions from players and an all-around feeling that makes gamers old and young feel the same competitive edge that pro football players feel when they take the field.

Of course if we’re going to talk FIFA and Madden we had to bring in the best NBA centered game around, NBA 2K21. Its life-like graphics, and the opportunity to play with all of the NBA’s top stars as well as past legends make this game a must have for basketball fans and video gaming fans who are not necessarily keen on the game of basketball. At the end of the day, everything this game has to offer will make anyone a believer of how exciting pro basketball can be.

One of the main components that make this game stand out above its competition is their career mode which for many gaming fans is considered to be one of the best in the sporting games genre. In this mode players start their journey out from high school all the way to the NBA in hopes of becoming the next big star, all while going through all the motions and struggles that any real player looking to make it in the pros has to experience. A definite must have in your sports video game collection.

Last but certainly not least, I’m going sentimental with this pick, given that this is a game that anyone and everyone who has ever enjoyed video games and sports related video games has probably played at one point or another in their lives with its previous titles, Tony Hawk Pro Skater 1+2. This game, which has become a cult-classic for video game enthusiasts as well as skaters all around, offers the perfect mix of one of a kind tricks, parks and areas to skate in and an all-around experience with a banging soundtrack that is not to be missed.

While this game might seem more of a game for kicking back and chilling, the competitive juices will get going almost immediately as you’re always going to want to try to land each trick neater and neater, like Tony and his buddies would do it. If you decide to look for your old board, your beat up Vans shoes and go for a skating session after playing it, believe me, I’m there with you.

Previous articleAnticipating the damages ED can make in your life and health
Next articleUse of LED panels in offices and other task spaces.
Digital Media